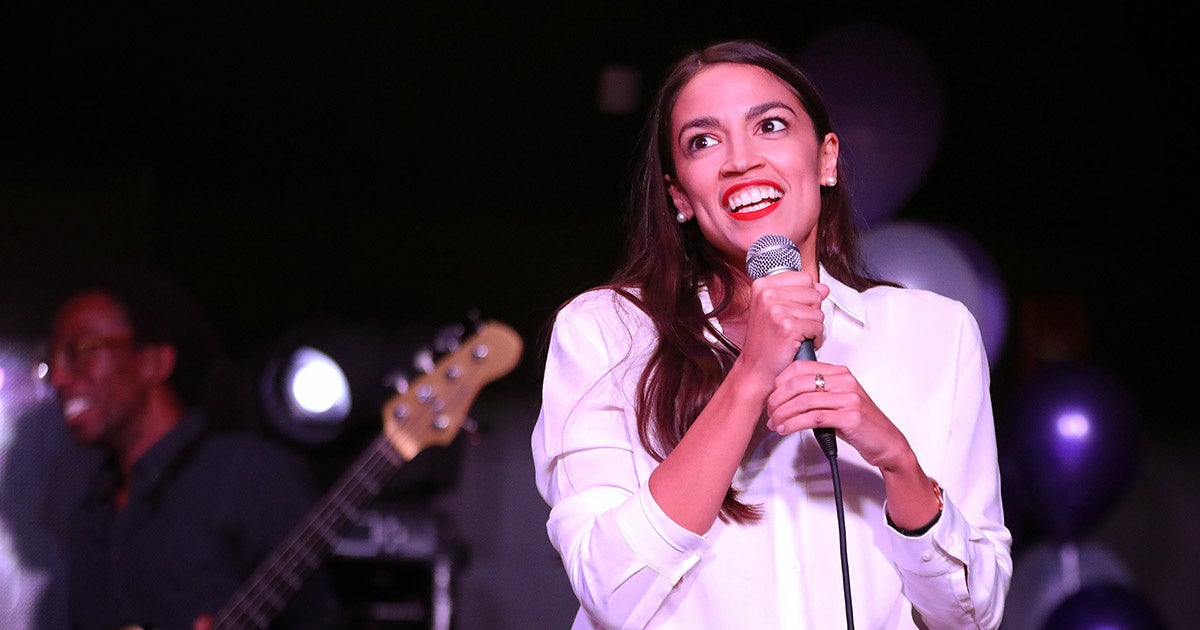 Results from the U.S. midterm election are mostly in, and, when it comes to what they mean for the environment, they’re a real mixed bag.

On the plus side, the Democrats took the House of Representatives, which, as BBC News pointed out, means that President Donald Trump can’t pass any more major legislation without their approval. Since big legislative pushes in the Republican controlled House over the past two years included an attack on the Endangered Species Act and a Farm Bill that would have limited controls on toxic pesticides and water pollution, this can only be an improvement.

The latest US election results: Democrats have won their 218th House seat, securing their majority and setting up a showdown with Donald Trump. https://t.co/SG1LxGOsDN pic.twitter.com/MZRZ96fvMw

On the minus side, the Republicans increased their majority in the Senate. Since the Senate is the body that confirms all of the president’s judicial and political appointments, there will still be nothing blocking Trump from appointing more judges like Brett Kavanaugh with a dubious environmental record. They will also be able to sign off on whoever Trump finally chooses as Scott Pruitt‘s permanent replacement at the U.S. Environmental Protection Agency (EPA). The House is more likely now to investigate corruption-prone, industry-friendly Interior Secretary Ryan Zinke, but the Senate could go right ahead and confirm a replacement equally likely to sell out public lands to fossil fuel interests.

When it comes to the environmental implications of individual races and ballot measures, the night was about equally full of gains and losses. But it’s important to remember that no matter who wins, popular movements can always make a difference. So whether your favorite candidate won or lost last night, you can and should continue fighting to halt climate change and ensure a healthy, thriving environment for all life on earth.

That said, here are a few of the key takeaways from last night.

A graphic showing the results of Washington state’s voting on I-1631
pbs.twimg.com

Probably the most disappointing result from a climate change perspective is the fact that Washington’s Initiative 1631, which would have created the nation’s first fee on carbon emissions, was defeated in the polls. Colorado’s Proposition 112, which would have banned oil and gas drilling on 85 percent of the state’s land, also failed. The fossil fuel industry put more than $73 million into defeating the two initiatives, the Huffington Post reported, so in this case money power was sadly stronger than people power.

In terms of the other ballot measures EcoWatch was tracking, Arizona’s Proposition 127, which would have upped the state’s renewable energy target to 50 percent by 2030, was also defeated, as was Alaska’s Ballot Measure 1, which would have imposed new restrictions on projects that threaten salmon habitat. Florida’s unusual Amendment 9, banning both offshore oil drilling and indoor vaping, was the only one to succeed.

This is a race that will change American climate politics. https://t.co/uvSJDR7FcE

Climate change was also a campaign issue in several key races, and, while it’s hard to pinpoint what issue tipped a candidate over the edge to victory, there were some wins where it might have made a difference.

Before the election, Grist assembled an analysis of five hotly contested races in districts where more than two-thirds of residents were worried about climate change. Turns out, all of the Democrats in those races won or are currently leading in the polls, according to The New York Times.

3. Rise of the Green New Deal:


The Green New Deal: fixing climate and the economy?

The brightest glimmer of hope to come out of the midterms is the fact that there are now four Democrats in the House who are calling for a Green New Deal, a massive government push to turn away from fossil fuels and build renewable energy infrastructure, The Huffington Post reported.

Alexandria Ocasio-Cortez confirmed her win after her surprise primary victory in New York’s 14th district this summer, and she is joined in championing the issue by the first two Muslim women in Congress: Ilhan Omar in Minnesota’s 5th District and Rashida Tlaib in Michigan’s 13th. Antonio Delgado beat Republican John Faso in New York’s 19th district to round out the group.

While some influential champions of the idea, like Florida Democratic gubernatorial candidate Andrew Gillum, lost their races, Penn State University climate scientist Michael Mann said it was important that the idea was gaining ground given the dire warnings of the most recent Intergovernmental Panel on Climate Change report on limiting global warming to 1.5 degrees Celsius above pre-industrial levels.

“This is the sort of bold and audacious thinking that we need when it comes to confronting the ever-pressing challenge of averting catastrophic climate change,” Mann told the Huffington Post.