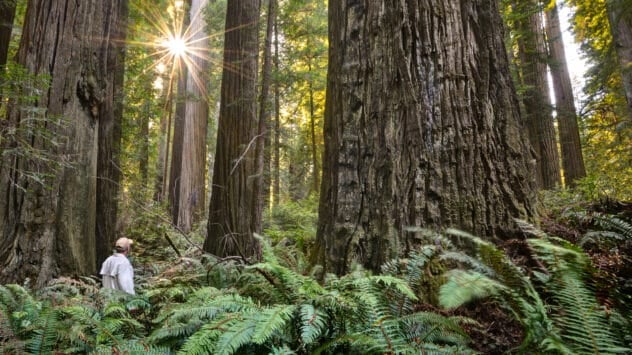 By Cristen Hemingway Jaynes / 9 hours ago

Tree growth is as much a response to the environment as it is to the genetic make-up of the tree. Water, carbon dioxide, sun and minerals from the air and ground are a tree’s food — it uses them to produce sugars, which cause it to grow. The increase in carbon dioxide in the atmosphere […] 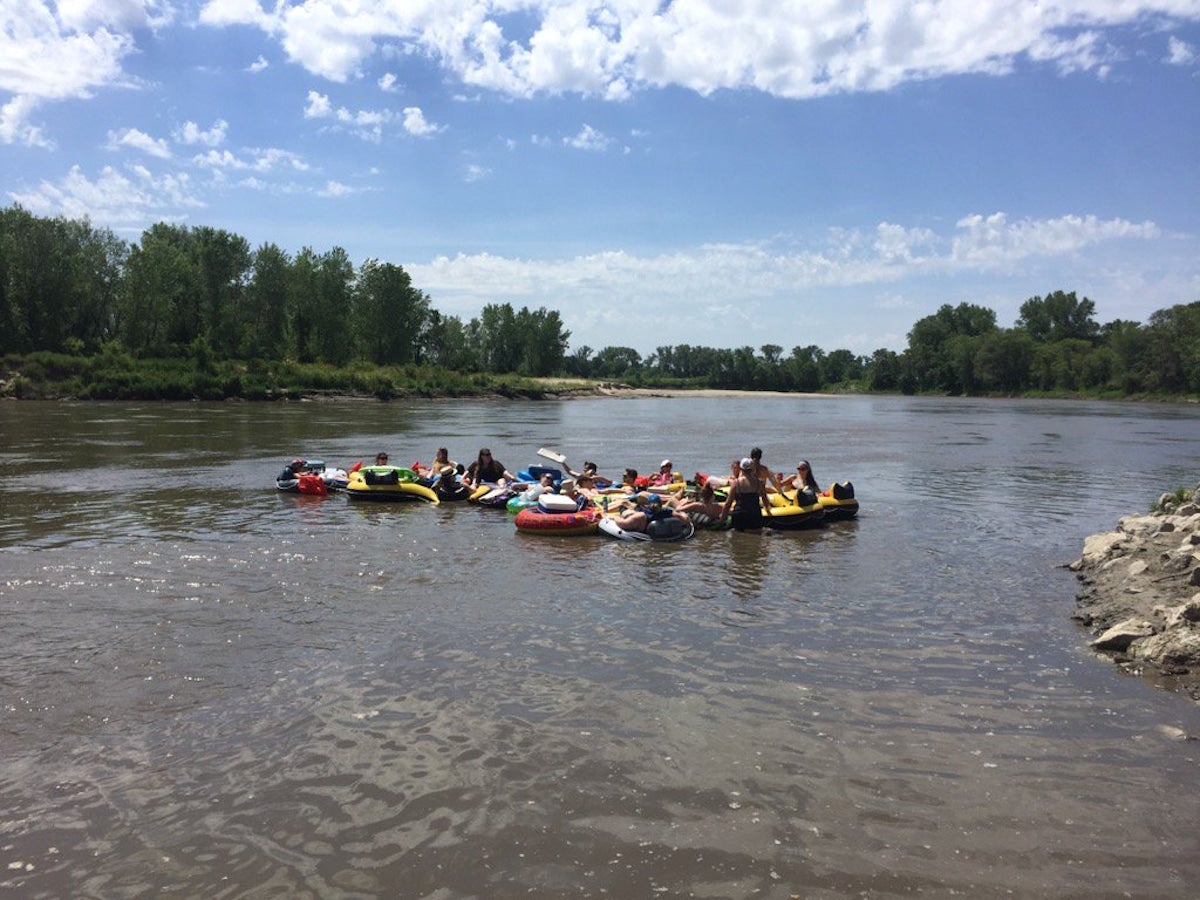 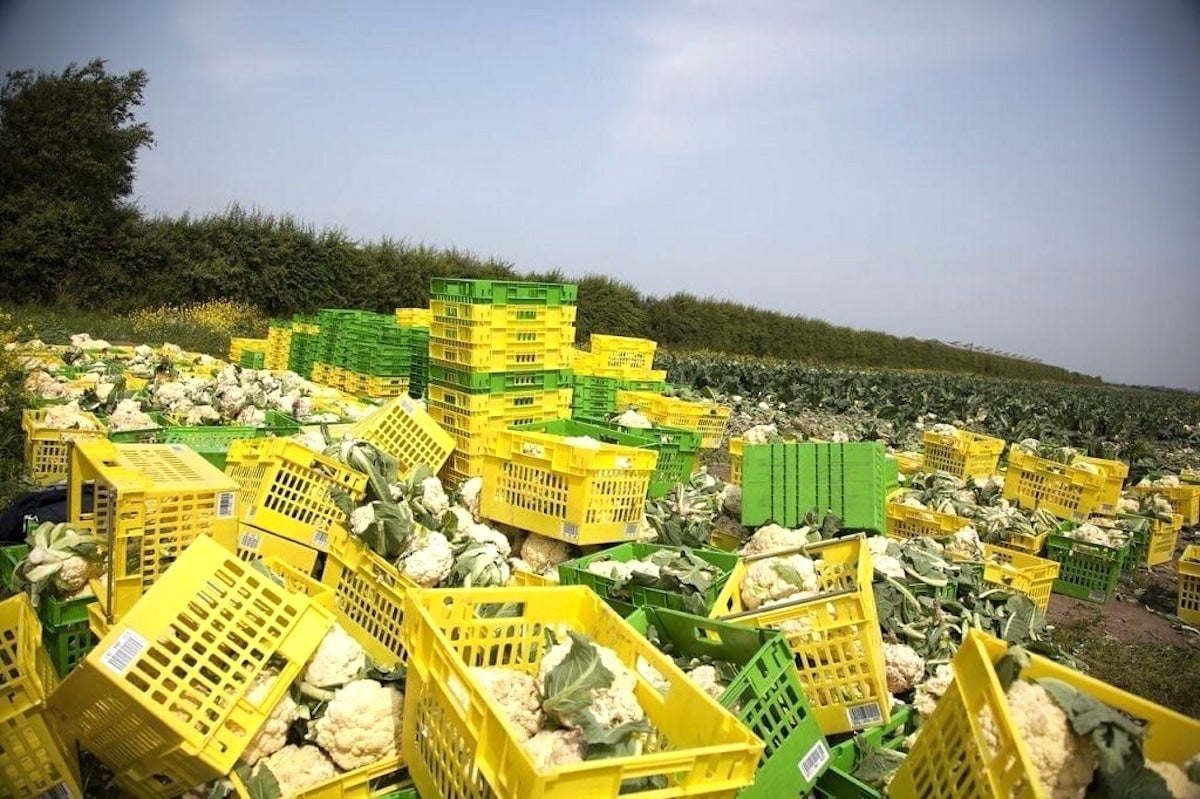 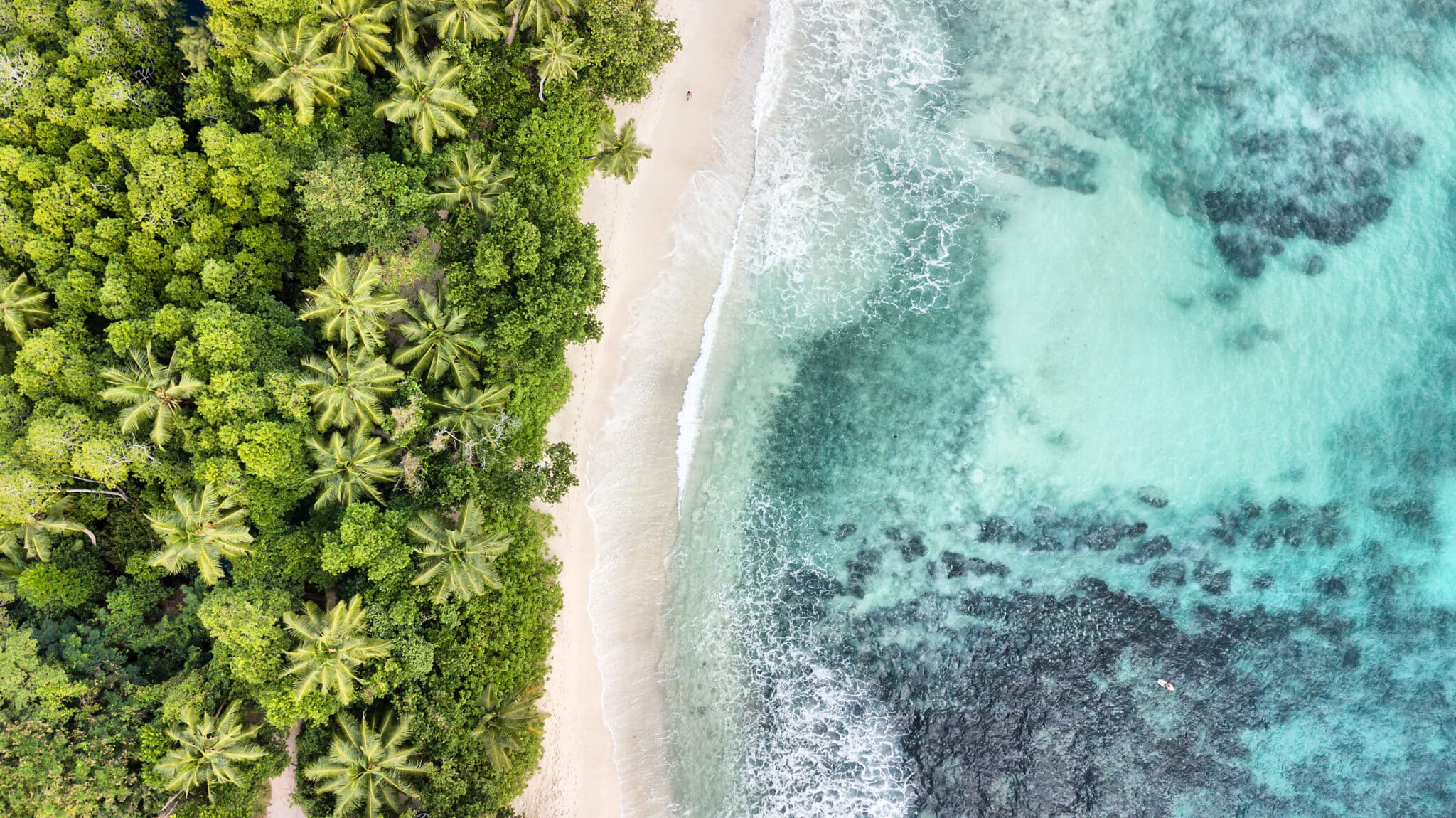 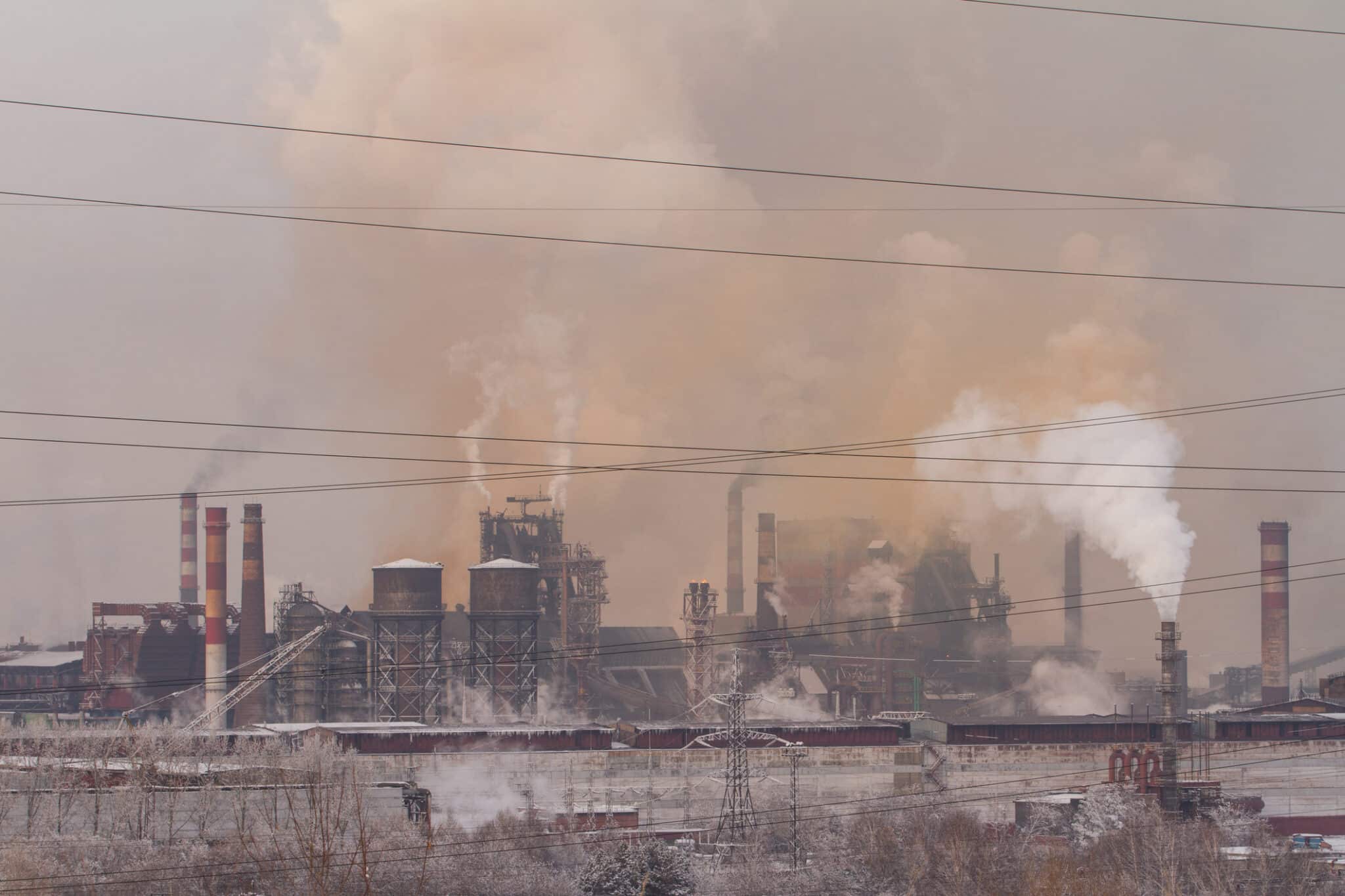 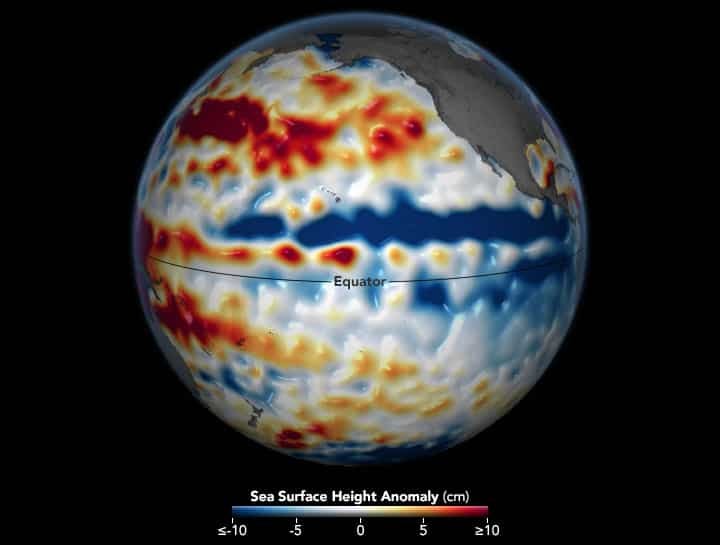 The current La Niña event will extend into a third Northern Hemisphere winter, the World Meteorological Organization (WMO) announced at the end of last month. 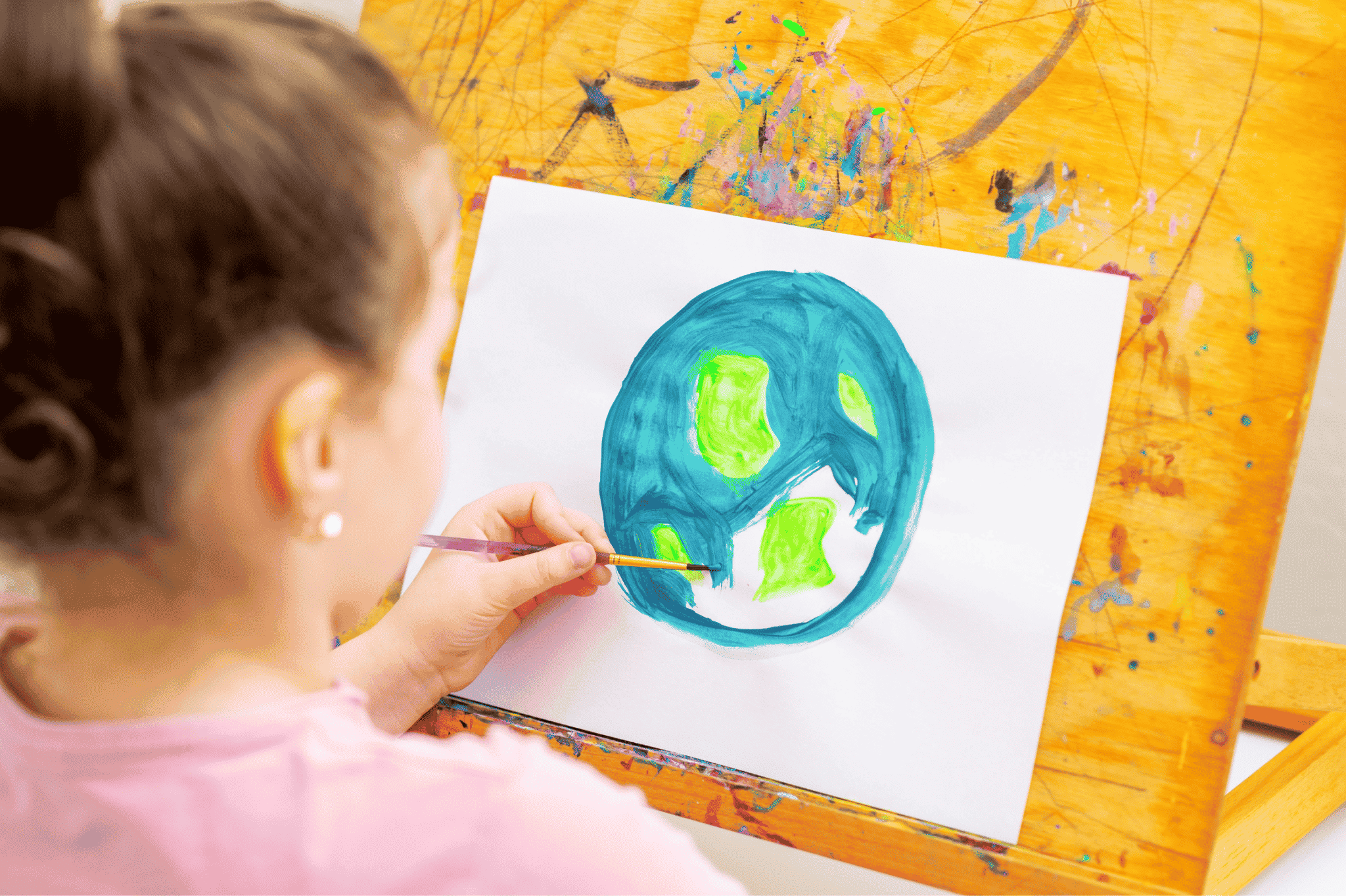 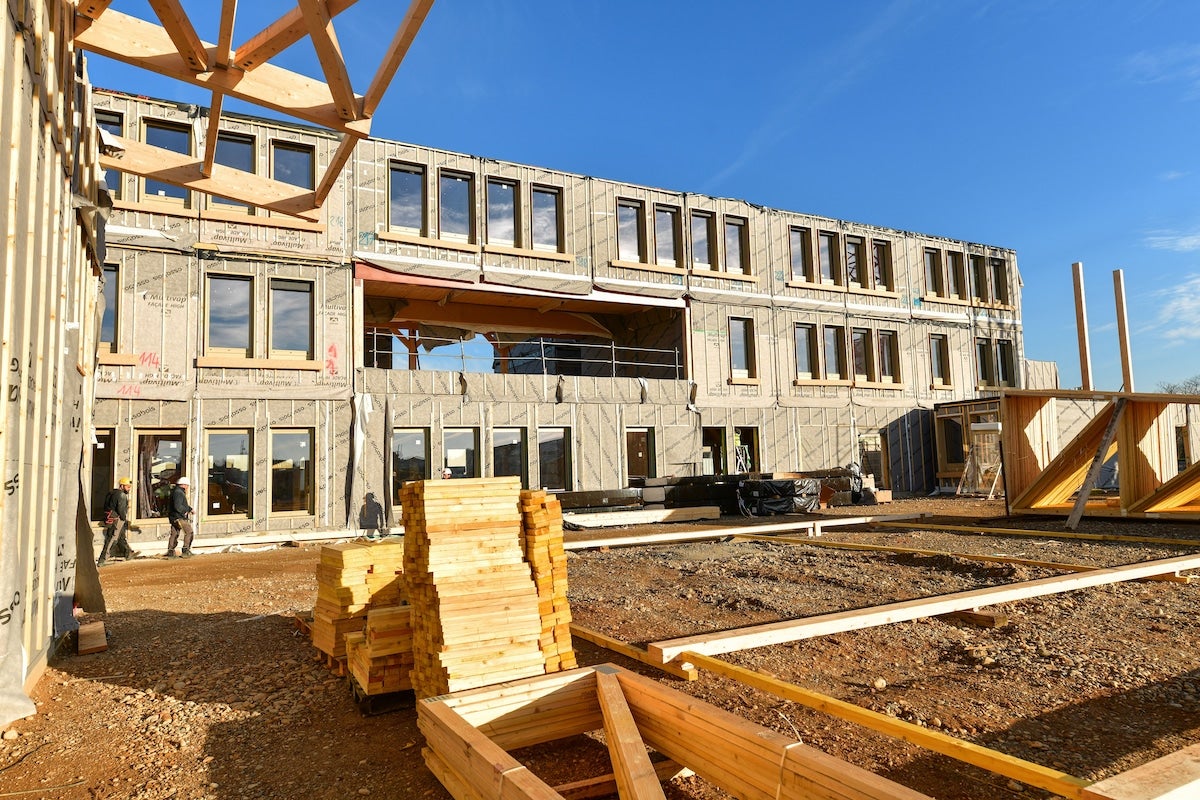 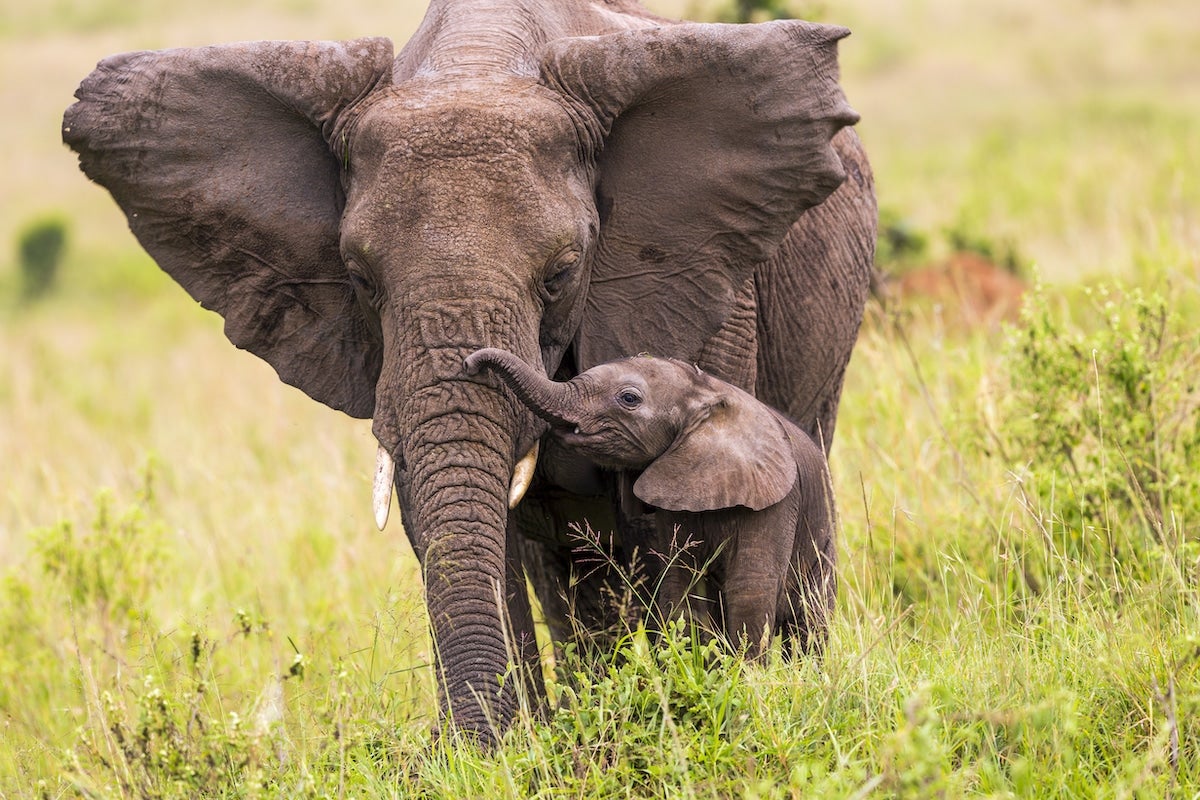 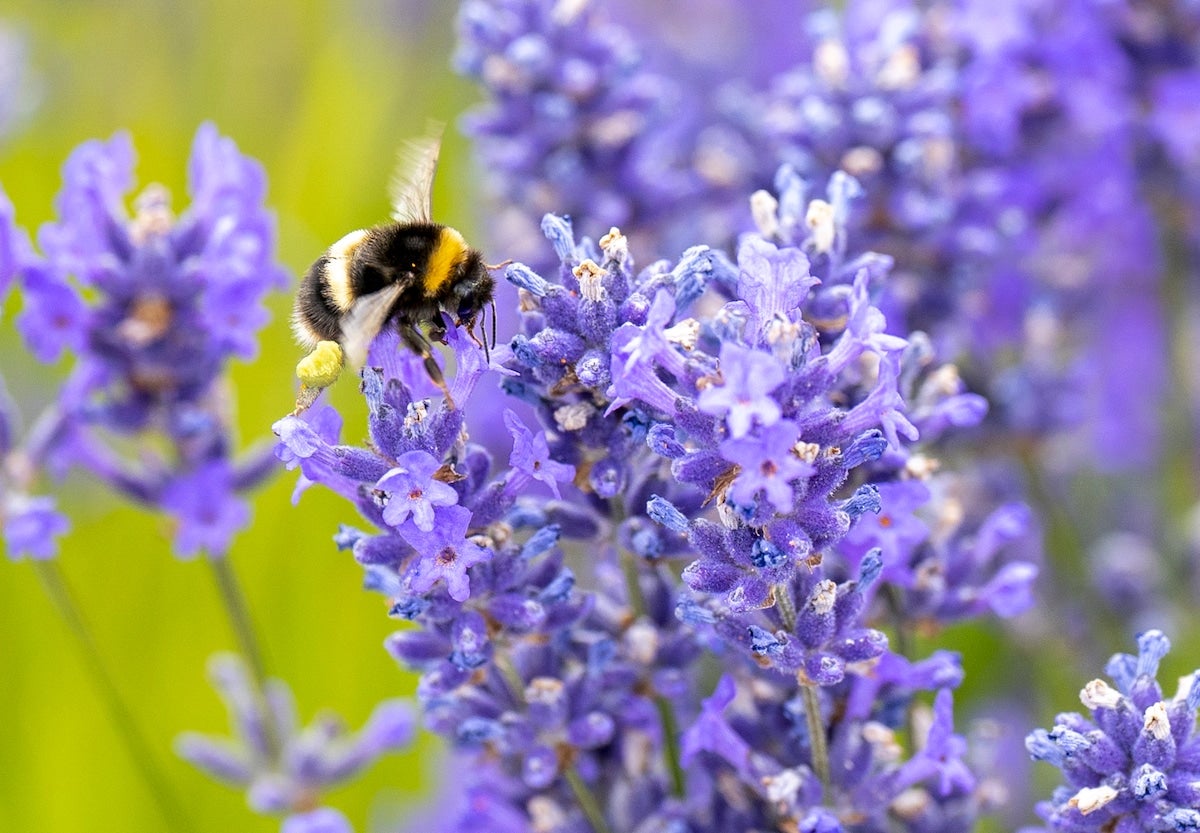 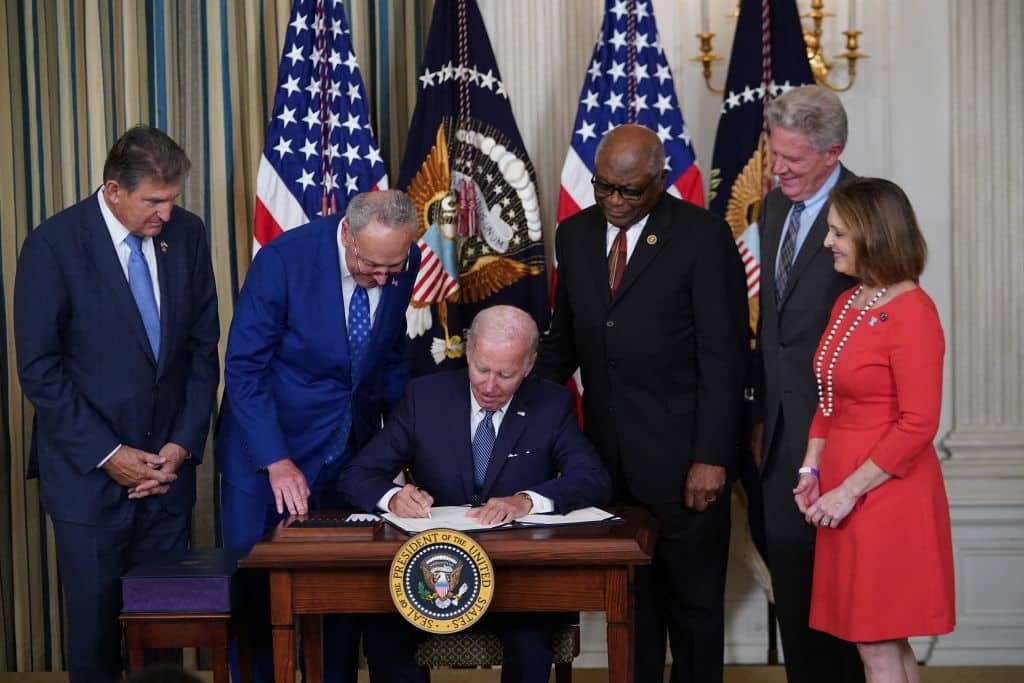 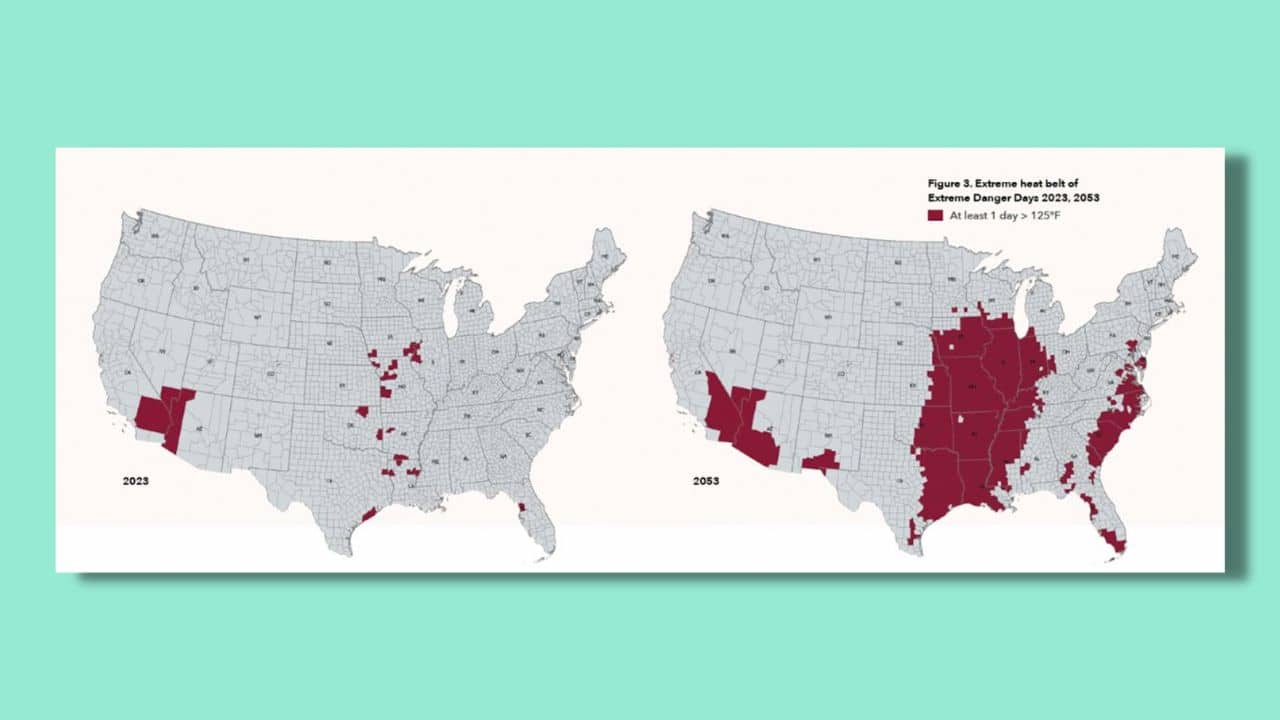