In this EcoWatch guide on the solar incentives in Texas, you’ll learn:

This guide has helped thousands of Texas homeowners save time and money when going solar by providing them with all of the latest incentives available in the area. Let’s get started!

When you’re ready to speak with a qualified professional, follow the links below. Each of these companies can help you identify and apply for incentives available in Texas. 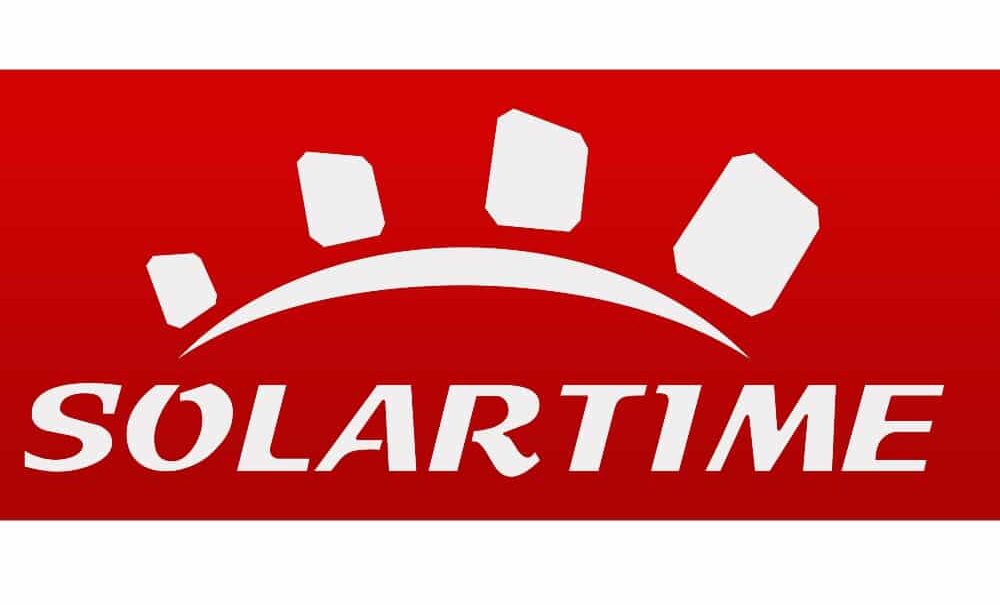 Though Texas still meets the majority of its massive energy needs through crude oil and natural gas, the Lone Star State is rapidly expanding its deployment of renewable energy technology like solar. A below-average cost of photovoltaic (PV) solar panels, as well as Texas’ tax incentive and rebate opportunities make it one of the top states for solar in the U.S.

The long, sunny days in Texas provide massive potential for homeowners weighing the pros and cons of solar energy. Despite renewable energy systems still maintaining a relatively low percentage of the state’s total energy supply, there has been strong solar market growth in Texas. In fact, the state installed the second-most residential solar power systems by watt in the country in 2020 and led the country in installations in the second quarter of 2021. So, what kind of financial incentives are available to Texans installing a solar panel system? Let’s take a look.

What Solar Incentives Are Available in Texas?

The sunny climate and prevalence of top solar companies in Texas makes the state one of the easiest places to install a solar energy system. However, because Texas typically assesses and administers its taxes locally, the state government doesn’t do much to incentivize home solar projects or other energy efficiency projects.

Luckily, many local governments have implemented their own solar incentives and rebates for homeowners in Texas (such as local property tax exemptions to combat the increased value of your home). Additionally, all homeowners are eligible for the federal solar tax credit.

Net energy metering (NEM), or net metering, allows customers to feed the excess energy generated by their solar panels back to the grid in exchange for energy bill credits from their local utility company. As most solar energy systems generate more energy than can be used during the day, this solar buyback program provides homeowners additional savings on their electricity bills and lowers the demand for grid-supplied electricity in the region.

There is no statewide net metering program in Texas — eligibility will depend on your local utility company or municipality. Many utilities in the state offer NEM, such as American Electric Power (AEP), CPS Energy, Green Mountain Energy, El Paso Electric, TXU Energy in Dallas and more. To check for net metering in your area, we recommend checking out the Database of State Incentives for Renewables & Efficiency (DSIRE).

Similar to Texas solar tax credit and net metering availability, there is no statewide solar rebate program. Rather, specific cities, utility companies and municipalities offer a variety of local incentives and rebates for homeowners investing in clean energy and energy-efficient technology.

For example, utility companies such as Austin Energy and cities including San Marcos, Sunset Valley and Denton offer rebates for solar installations. DSIRE has a full list of local rebates, solar loan programs and more. 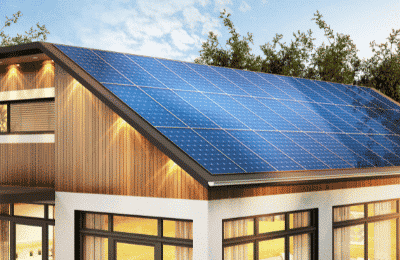 What Do Texans Need to Know About the Federal Solar Tax Credit?

Regardless of which state you live in, all homeowners in the U.S. are eligible for the federal solar investment tax credit, or ITC, for installing solar panels as well as solar batteries and other energy storage systems. You can claim the ITC on your federal tax returns, and it deducts 26% of the total cost of the system from your taxable income.

The ITC was first developed through the Energy Policy Act of 2005, under the Bush administration. Initially, it was set to last for just two years, but due to its success has continually been extended for solar installations. It’s important to note that, unless Congress extends the credit, it is set to phase out by the end of 2023.

To be eligible for the solar tax credit, homeowners must meet the following criteria:

At EcoWatch, we’re happy to get questions about the process and costs of getting rooftop solar from Texas residents. Below are some of the questions we see most often, along with our responses. If you have specific questions that aren’t answered here, reach out to our team of solar experts at solar@ecowatch.com.

Texas does not have a statewide solar rebate, but many local governments and utility companies offer rebates to residents who own solar panels. These solar rebates will vary in scope but can often lower the cost of purchasing a solar PV system by 10-20%.

All American households are eligible for the federal solar tax credit, so residents of Texas can claim 26% of the cost of their solar energy system on their federal tax returns. Texas also offers a statewide property tax exclusion that ensures property taxes won’t rise after your home value increases due to a solar panel installation.

Claiming a tax credit for purchasing solar panels can be done when filing your federal tax returns. Once the claim is filed to the IRS, the 26% credit will be deducted from your tax payment.

Long, sunny days and below-average solar installation costs make Texas one of the best states in the U.S. for generating energy with solar panels. The ample sunshine provides more than enough energy for most homes, giving huge benefits to homes in Texas equipped with solar panels.

Solar Incentives In Nearby States