If you live in a deregulated state and need help choosing an electricity provider, EcoWatch is your source for all things energy.

Get Free Quotes From Approved Companies

What You Need To Know About Energy Rates

The current U.S. average electricity cost is 14.29 cents per kilowatt-hour, but rates can vary greatly depending on where you live.1 Hawaii residents see the highest electricity rates, with an average rate of 37.44 cents/kWh. Nebraska residents pay the least at 9.43 cents/kWh. 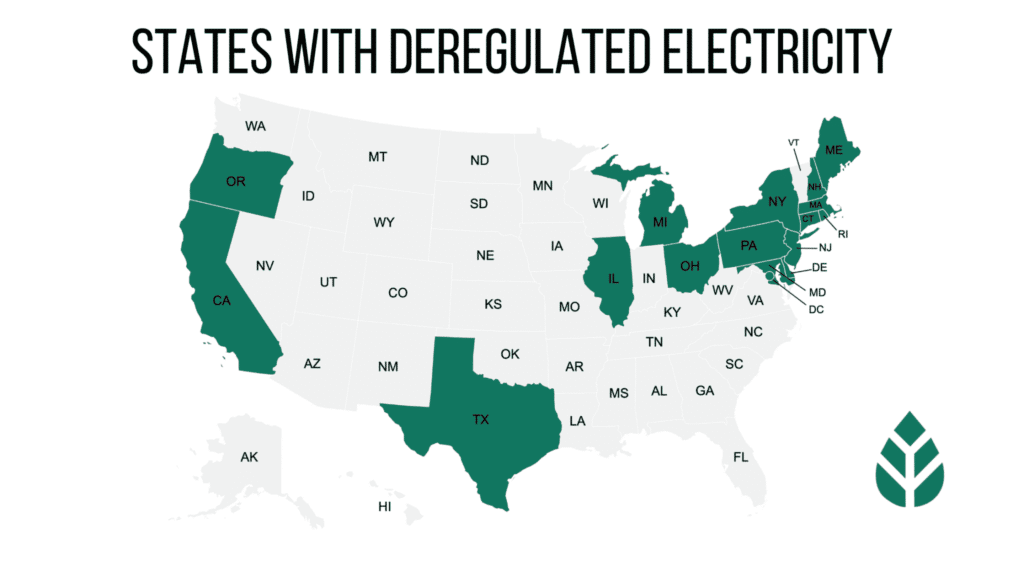 In states with deregulated electricity, customers are often able to choose between a few types of power plans. These typically include:

Use the resources on this page to learn more about finding the best energy rates in your area. 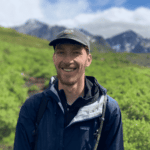 Karsten is a solar energy specialist passionate about sustainable development. Before joining EcoWatch, Karsten worked in the energy sector of New Orleans, focusing on renewable energy policy and technology. 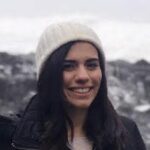 Kristina is a writer with expertise in solar and other energy-related topics. Before joining EcoWatch, Kristina was a TV news reporter and producer, covering topics including West Coast wildfires and hurricane relief efforts.

Dan is an experienced writer and a solar and EV advocate. Much of his work has focused on the potential of solar power and deregulated energy, but he also writes on related topics like real estate and economics. 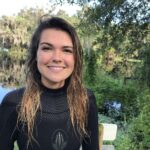 Melissa is an editor who has worked on content pertaining to electricity and renewable energy sources for the past several years. Her background spans both eco news outlets and environmental nonprofits.

The average cost of electricity in 2022 will be 8% higher than it was in 2021, according to estimates by the U.S. Energy Information Association (EIA).1 On top of that, the EIA expected the annual demand for energy to increase…

Unveiled at COP27, the U.S. has announced a carbon trading market that it hopes will encourage companies to purchase carbon…

Russia’s war on Ukraine has cast a shadow over this year’s United Nations climate summit in Sharm el-Sheikh, Egypt, where…

Thirty fossil fuel companies contribute to nearly half of the energy sector's methane emissions, according to a Global Energy Monitor…