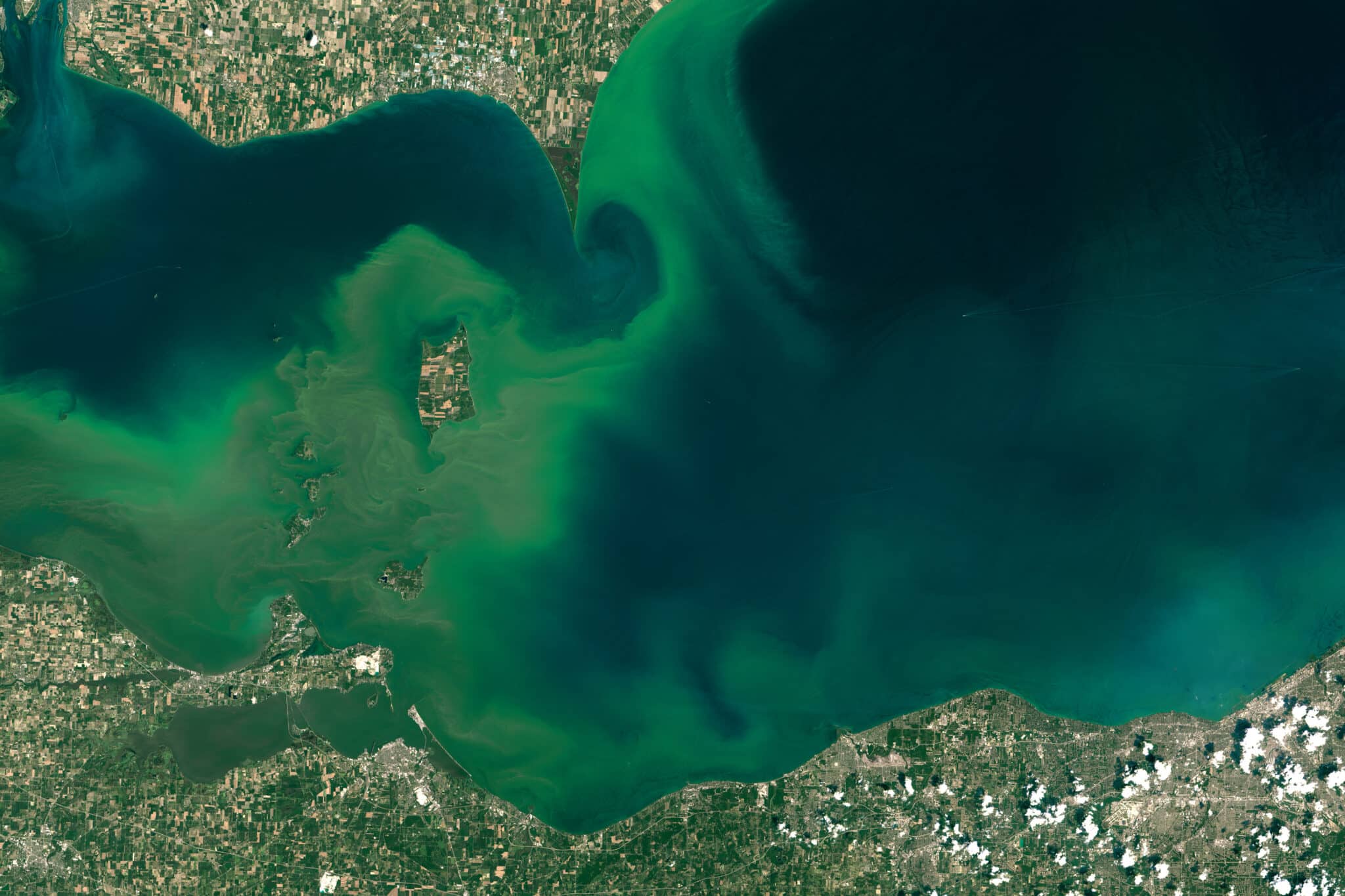 Midsummer is the time for forecasts of the size of this year’s “dead zones” and algal blooms in major lakes and bays. Will the Gulf of Mexico dead zone be the size of New Jersey, or only as big as Connecticut? Will Lake Erie’s bloom blossom to a human health crisis, or just devastate the coastal economy? 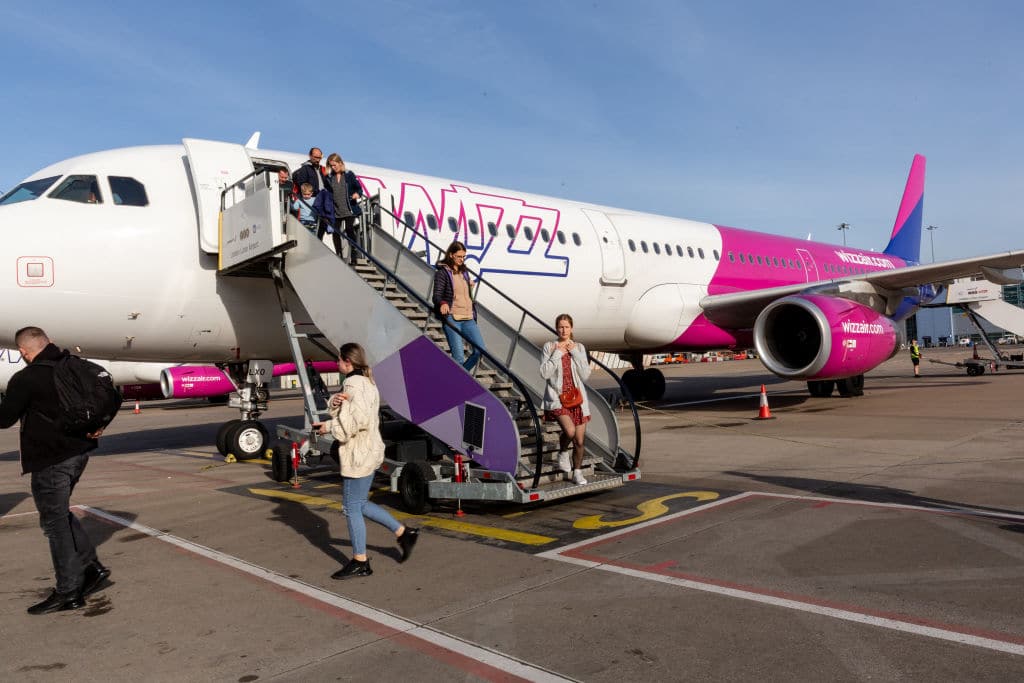 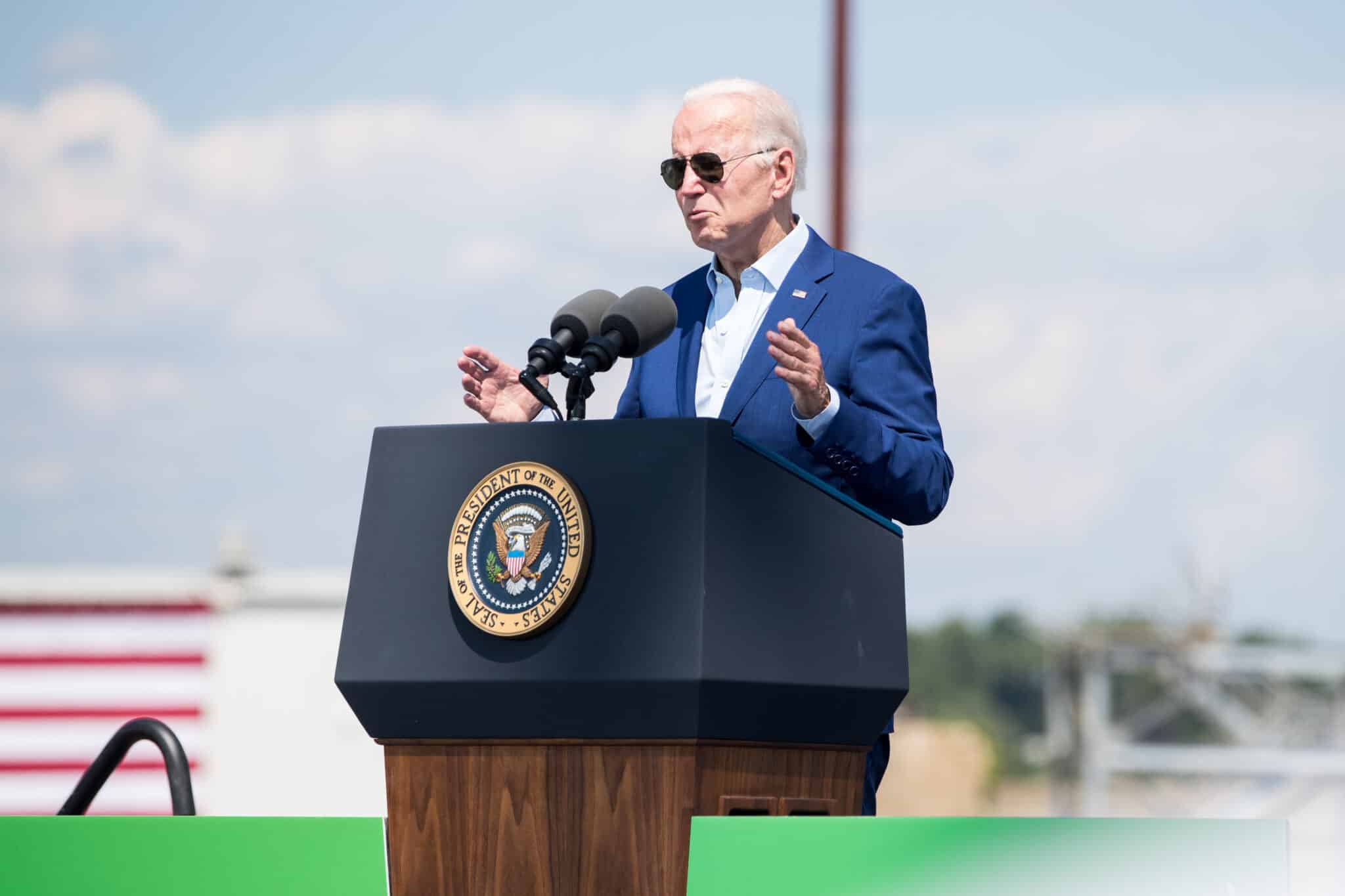 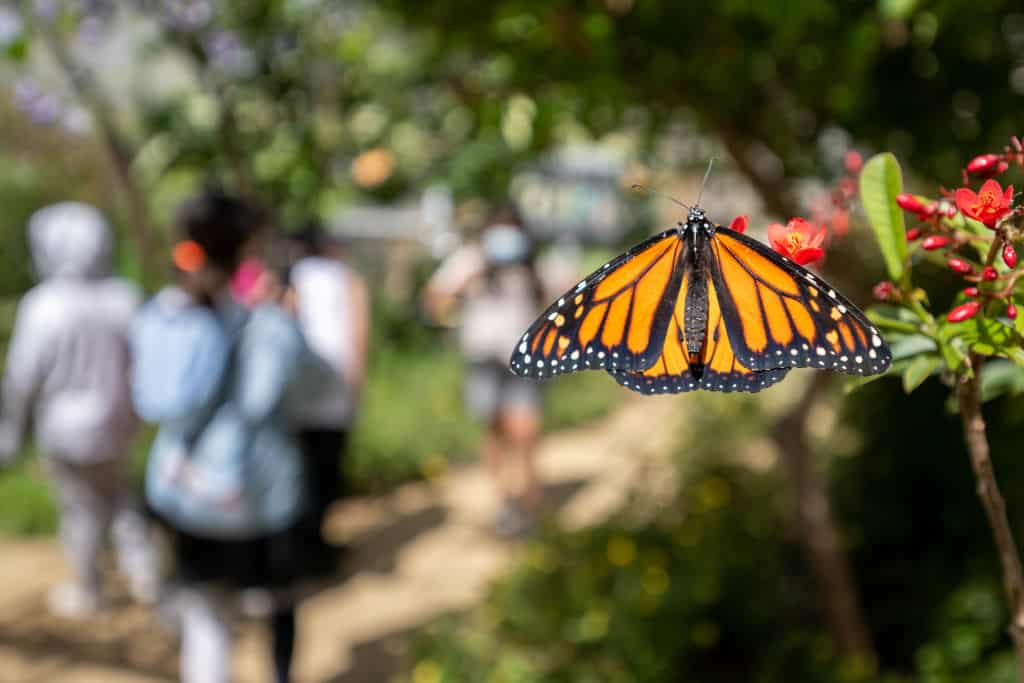 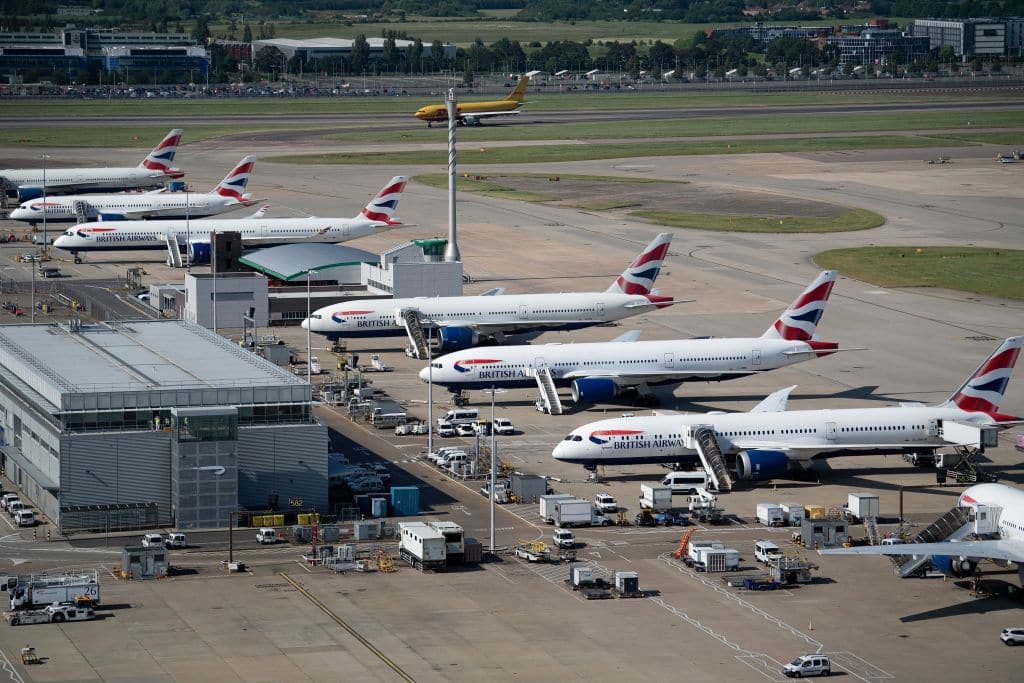 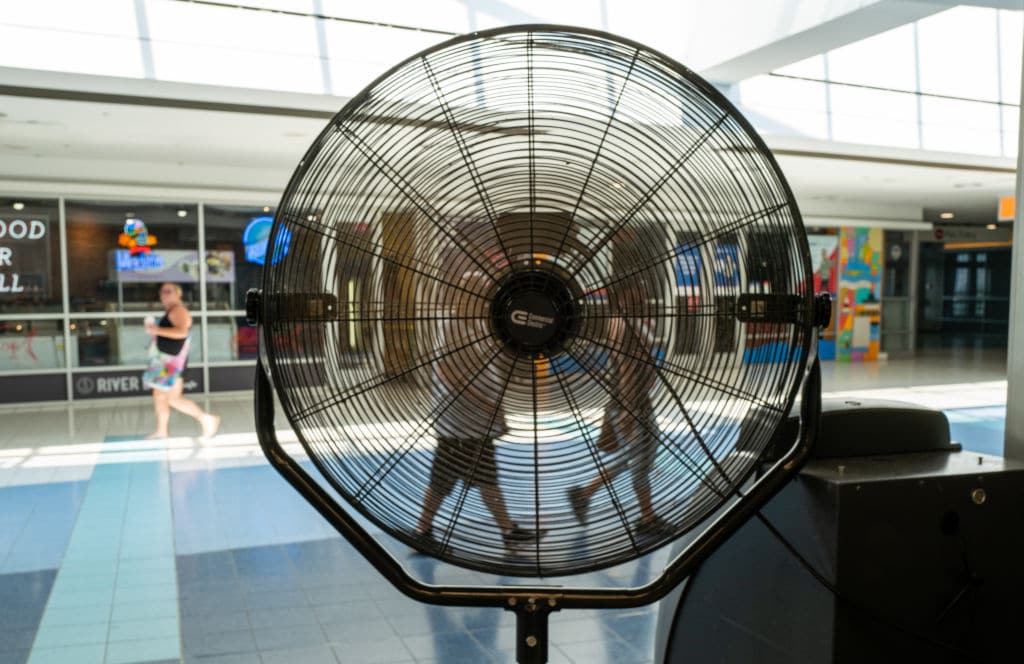 More than 100 million people – or one third of the U.S. population – are living under either a heat advisory or an excessive heat warning. The heat wave is currently baking more than 20 Southern Plains and Northeastern states, CNN reported. 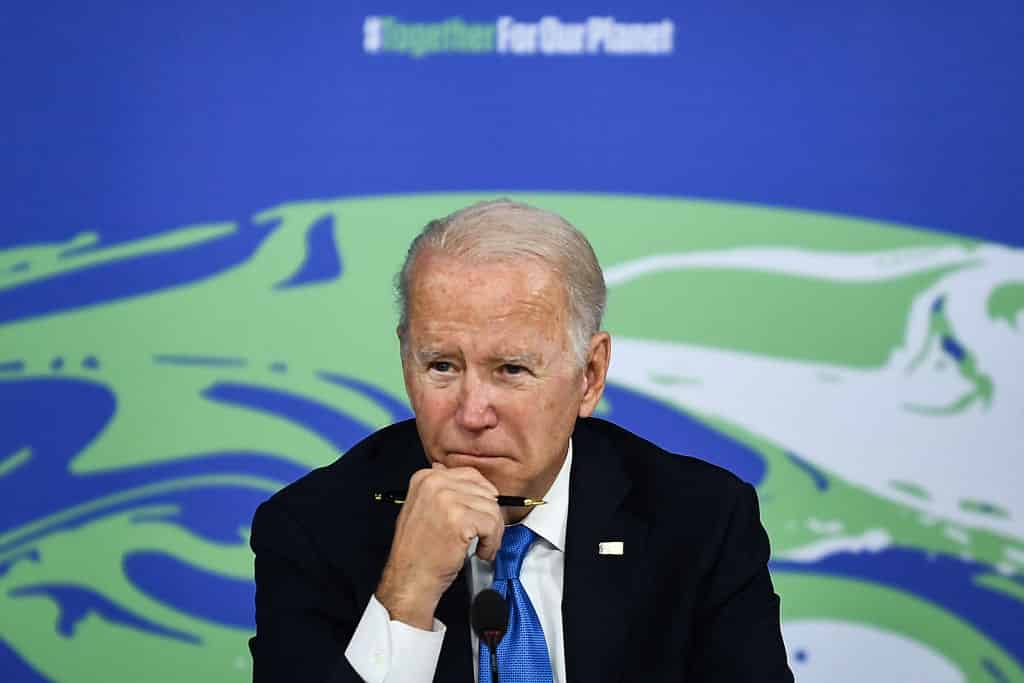 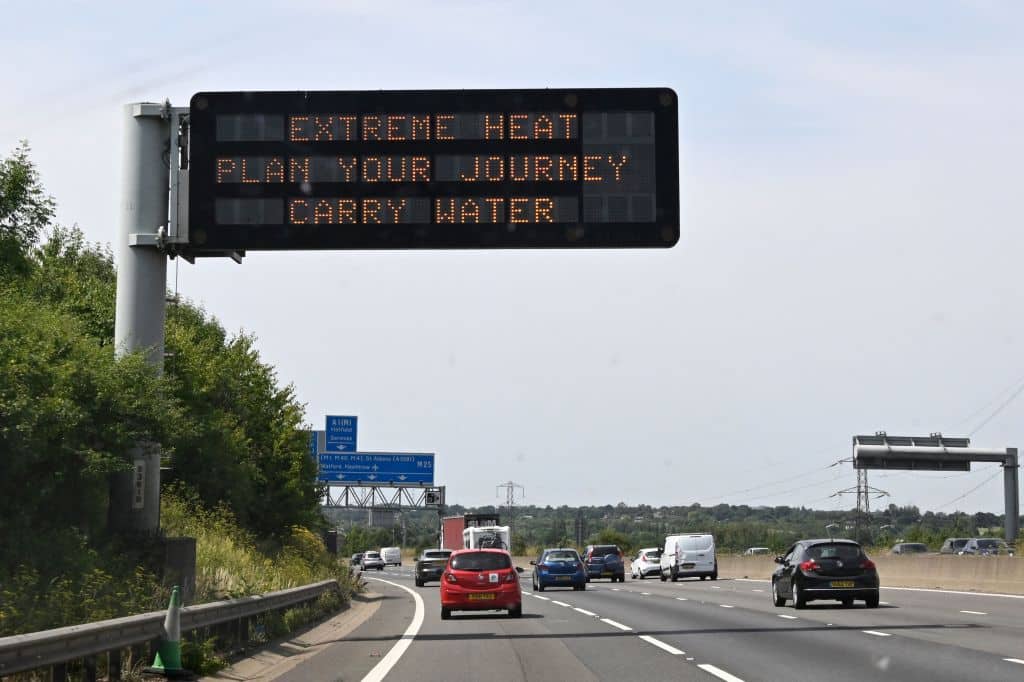 As a heat wave continues to bake the European continent, the UK issued its first ever “Red warning for exceptional heat.” Britain’s Met Office said on Friday that it was issuing the alert because temperatures were forecast to hit and perhaps overtake 40 degrees Celsius Monday and Tuesday. “Switch to solar panels to help save the planet,” they say. And they’re (mostly) right. Solar panels are a great source of clean energy because, unlike fossil fuels, solar energy doesn’t produce harmful carbon emissions while creating electricity. But how “clean” is the process of creating solar panels? Ironically enough, solar panel production is reliant […] 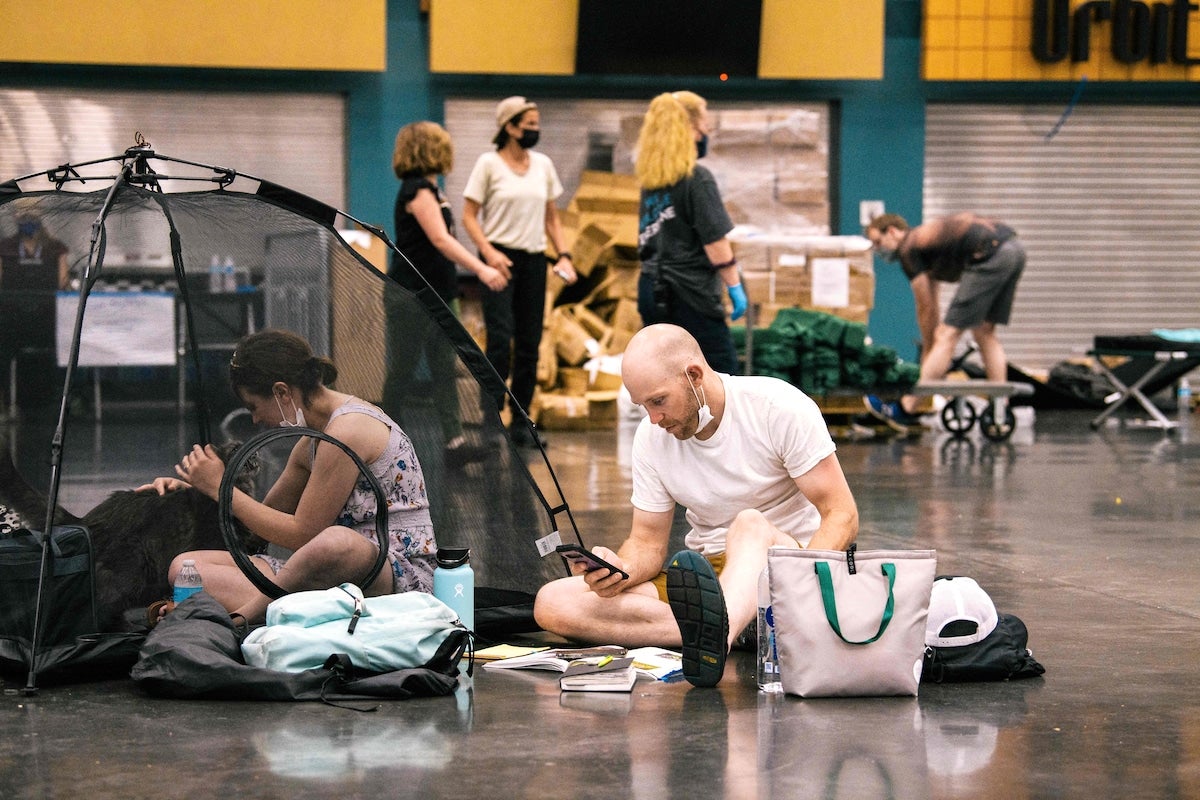 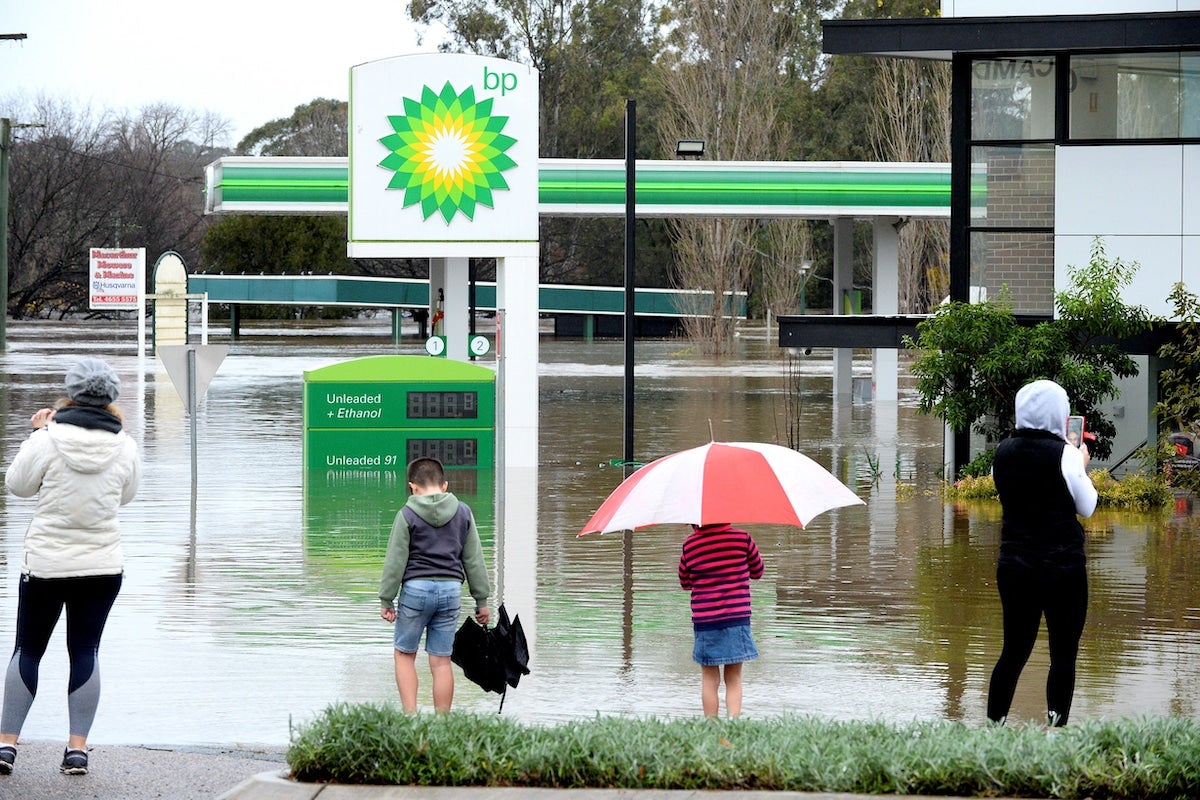 At least one person has died and around 50,000 were warned they might need to flee their homes as Sydney, Australia, is experiencing its fourth major flood emergency in 16 to 18 months.  The flooding was caused by a storm that brought a year’s worth of rainfall to some areas in just three days, as […] 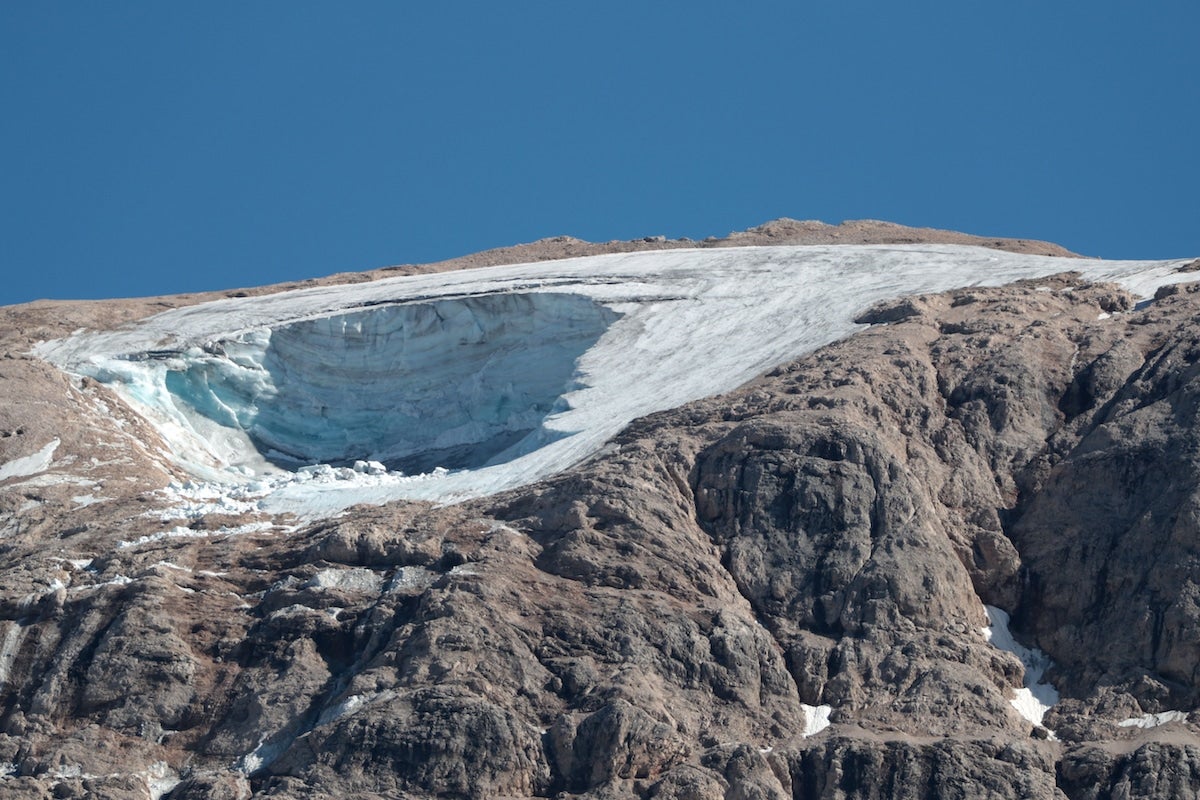 Earlier this week, at least seven people died when a chunk of a glacier from the tallest mountain in the Dolomites, Marmolada, collapsed, The New York Times reported. At least 14 people were also missing. The recent heatwave in Italy has been cited as a factor, as large portions of ice are thought to have […] 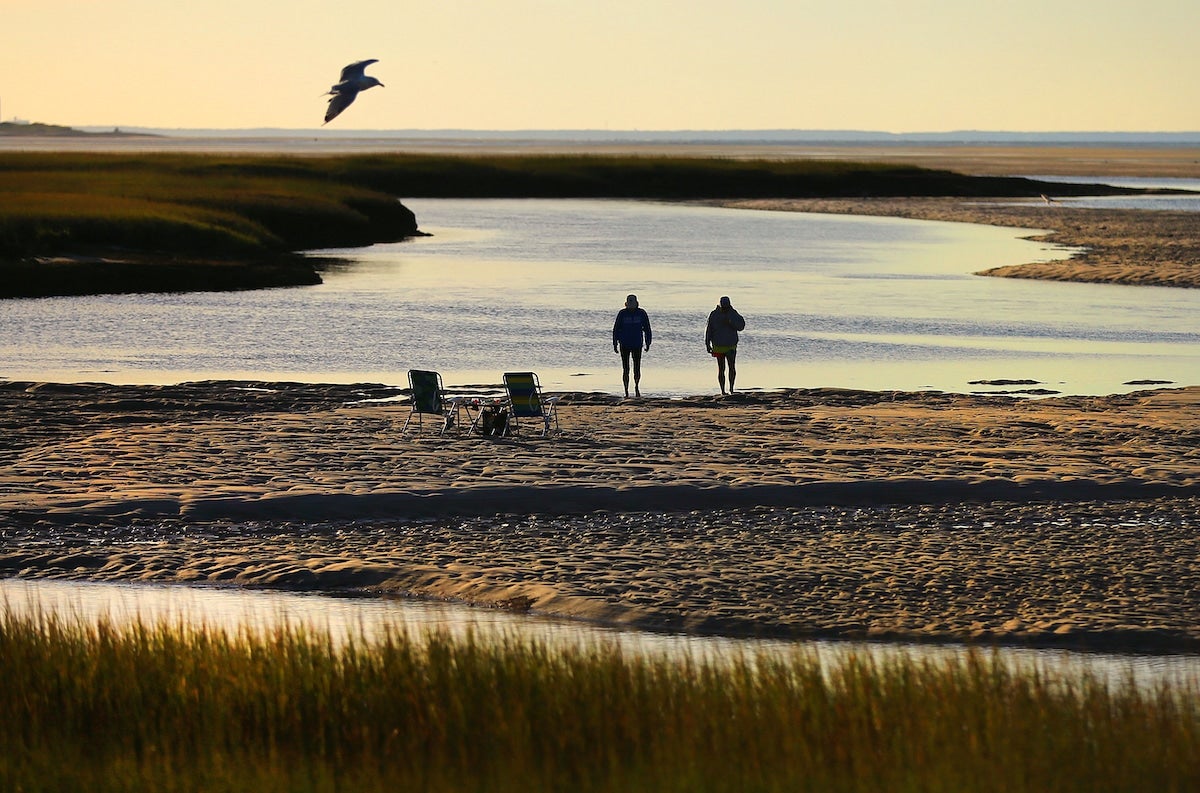 Romantic partners can be the sounding boards for each other’s thoughts on all sorts of issues, including the climate crisis. But, until recently, there hadn’t been much examination of whether one partner’s views on climate change could influence the other’s. A research team led by the Yale School of the Environment’s Yale Program on Climate […]