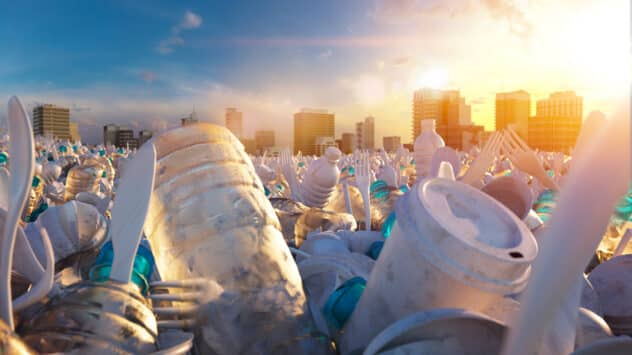 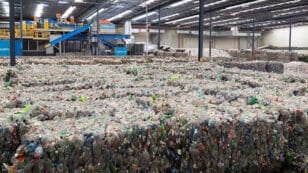 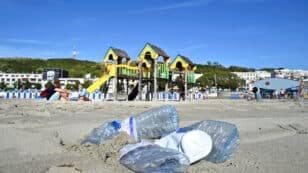 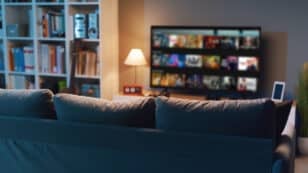 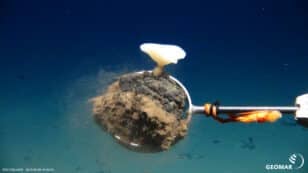 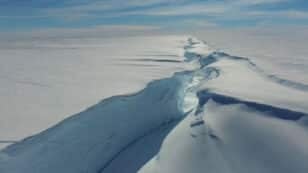 A gigantic iceberg nearly the size of Greater London has broken free from the 492-foot-thick Brunt Ice Shelf in Antarctica. Cracks that had been developing naturally in the ice shelf over the past few years had expanded across the entire shelf, causing the iceberg to finally calve on Sunday, according to a British Antarctic Survey […] 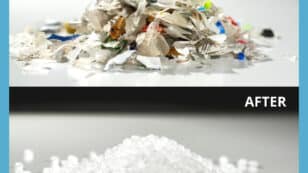 If you are at a sports stadium, you might notice a new logo on recycling bins: that of PureCycle.  PureCycle is a U.S.-based company seeking to turn plastic waste into an infinitely recyclable material. Over the last year, the company has partnered with stadiums in Orlando, Cincinnati and Jacksonville on a pilot project to capture […] 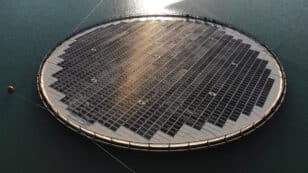 Floating solar farms are solar panels that are installed on the surface of bodies of water — such as lakes and reservoirs — to save space on land or provide electricity to remote locations. Now, engineers and scientists are beginning to develop ways to put solar farms on the surface of the ocean to bring […] 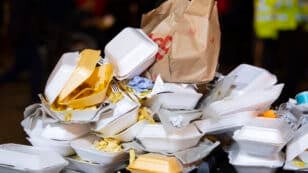 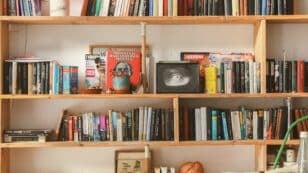 Whether you’re a fashionista looking to build an eco-friendly wardrobe or you are just starting to learn more about sustainability, there’s a book for you on this list. 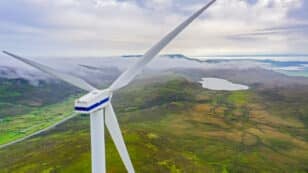 The need for high-voltage undersea cables for the transport of electricity from wind farms in Scotland to the National Grid has been approved by Great Britain’s Office of Gas and Electricity Markets (OFGEM), reported BBC News. This and other big projects in the works for Scotland would help alleviate some of the pressure of the […] 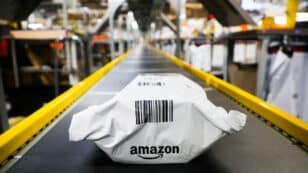 Amazon produced enough plastic packaging in 2021 to wrap the Earth more than 800 times in air pillows. 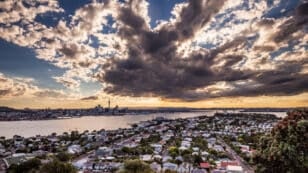