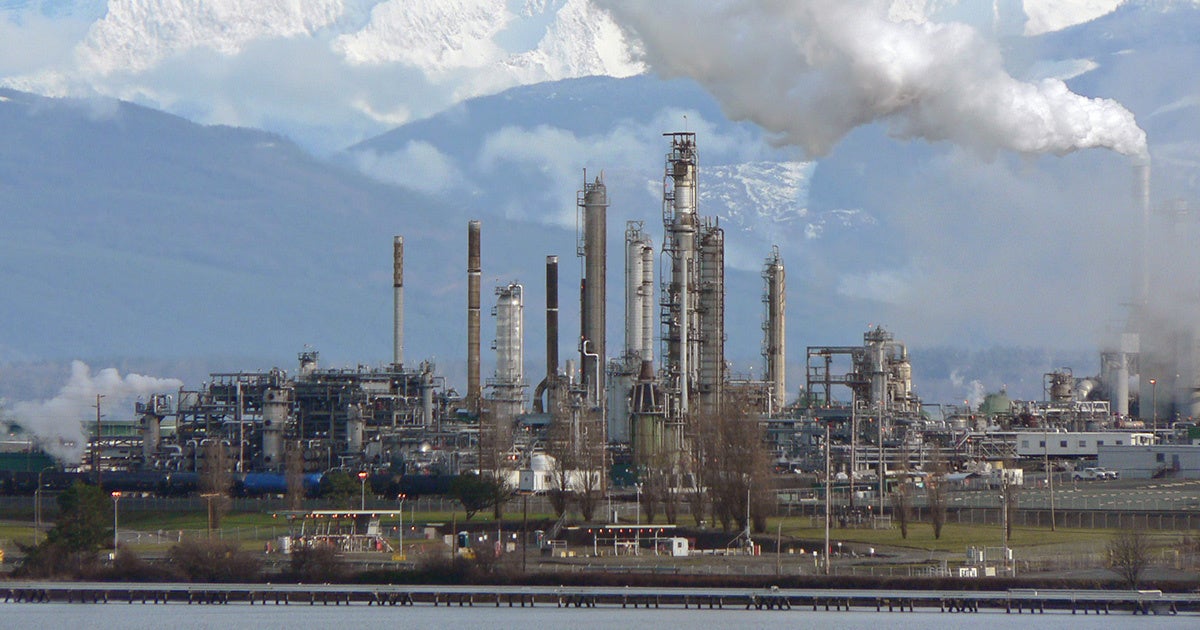 If voters approve Initiative 1631 on Nov. 6, Washington state will take a significant step in climate action by becoming the first state in the nation to enact a fee on carbon emissions. That is, unless Big Oil can stop it.

“With Big Oil spending $30 million, that makes it a real fight,” Bill Holland, state policy director for the League of Conservation Voters, told Reuters. “It has been a frightening amount of money.”

Washington ranks fifth in the nation in crude oil refining capacity for making gasoline and other petroleum products, according to the U.S. Energy Information Administration.

Initiative 1631 imposes a starting fee of $15 per metric ton on carbon emissions, beginning in 2020. This fee rises $2 every year until the state hits its 2035 emissions reductions goals and is on track to meet its 2050 goals. If passed, the tax is expected to generate $2.3 billion in revenue for green infrastructure, clean transportation and help communities most impacted by pollution.

This.? Big Oil is spending big ? fighting Washington's historic I-1631—which would price carbon & use the funds for jobs & justice. It's now the most expensive campaign in state HISTORY.

The opposition is led by the Western States Petroleum Association, a trade organization that has raised $31.2 million from energy companies and business groups for the “No on 1631” campaign—the most money ever spent in Washington state history to defeat a ballot initiative.

BP America contributed the most with $11.5 million, followed by $7.2 million from Phillips 66 and Andeavor with $4.4 million, Reuters said. The three energy companies have refineries in the state. American Fuel & Petrochemical Manufacturers and Valero Energy Corporation also donated funds.

The money has been spent on digital ads, flyers, mailers and television ads aired during this month’s Major League Baseball World Series. Opponents say the tax will “be paid by Washington families and small businesses.”

A Spanish-language flyer mailed by the No on 1631 campaign urges voters to “join our coalition and more than a hundred Latino owned businesses.” But some business owners say they did not expect their enterprises to be listed on the flyers. https://t.co/64AAsP2sVf