Subscribe
EcoWatch
EcoWatch is a community of experts publishing quality, science-based content on environmental issues, causes, and solutions for a healthier planet and life.
Mentioned by: 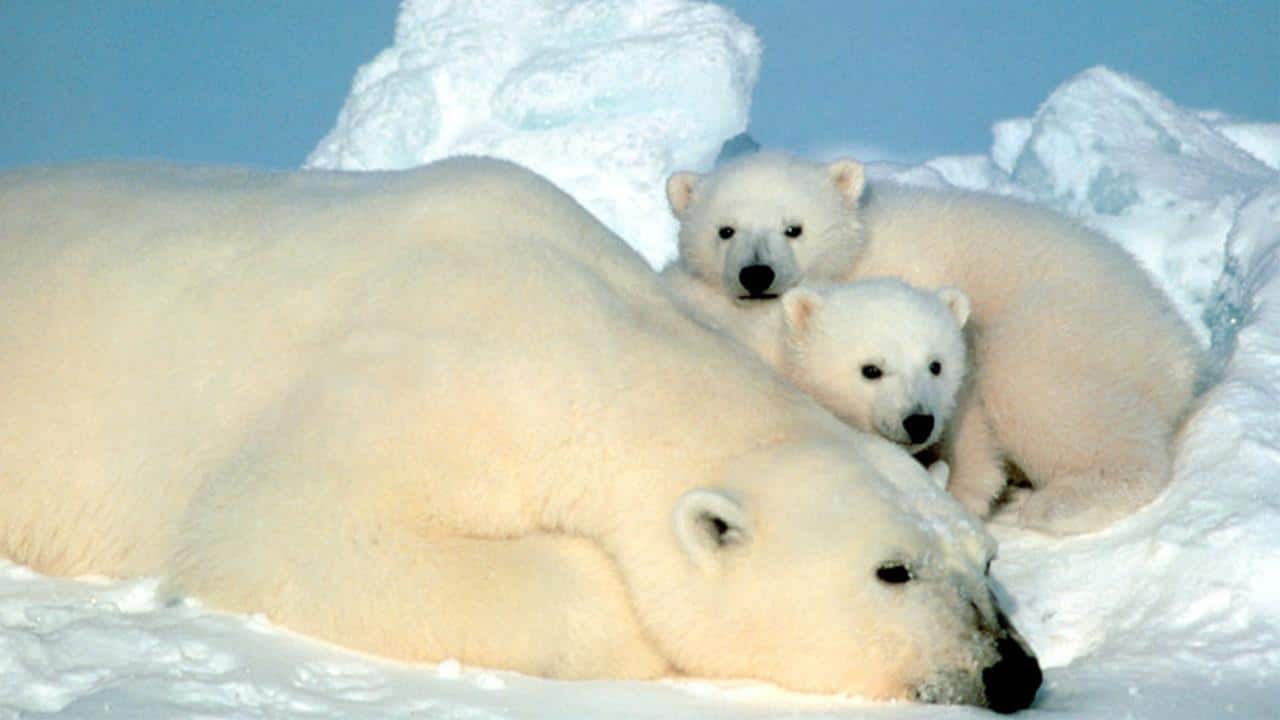 The Center for Biological Diversity filed a notice of intent this week to sue the U.S. Department of the Interior and Bureau of Land Management (BLM) for allegedly failing to adequately protect polar bears from a Western Arctic exploration project. Under the Endangered Species Act, a notice of intent is required 60 days before the pursuit of a formal lawsuit.

The 88 Energy’s Peregrine Exploration Program, a five-year oil and gas exploration project that would run almost year-round and cause “near constant air and vehicle traffic, and other drilling-related activity” was approved by the outgoing Trump administration, the press release said. The company still needs approval from the Biden administration before drilling any new wells. Located in Alaska’s National Petroleum Reserve along the Colville River, the project would include the construction of roads and aircraft runways and cause disruptive noise pollution in polar bear habitats.

“Every new oil well in the Arctic is another step toward the polar bear’s extinction,” Kristen Monsell, senior attorney at the Center for Biological Diversity, said in the press release. “Biden should be phasing out oil and gas activity in the Arctic, not flouting key environmental laws to let oil companies search and drill for more oil in this beautiful, increasingly fragile ecosystem.”

The population of polar bears in the Southern Beaufort Sea area is the most fragile population in the world, with only around 900 bears. Studies predict unless greenhouse gas pollution is immediately and drastically reduced, most subpopulations of polar bears in the world, including that of the Southern Beaufort Sea, will become extinct this century, and perhaps even as early as mid-century, the Center for Biological Diversity stated in the notice.

The excessive noise caused by the drilling-related activities can cause the polar bears to stop feeding, interfere with their movements or even frighten mothers and cubs so that they leave their dens, according to the press release.

“At the very least, before allowing any additional activity under the Peregrine Exploration Plan to occur, BLM must engage in formal [Endangered Species Act] consultation with the U.S. Fish and Wildlife Service (Service) to carefully analyze the impacts of such activities on polar bears and must ensure that the proper take authorizations are in place,” stated the notice of intent, as The Hill reported. “Failure to do so would constitute a gross dereliction of the agency’s legal obligations and deprive polar bears of vitally important protections.”

The project’s dangerous greenhouse gas emissions would also exacerbate the melting of sea ice, further affecting the polar bears’ habitat, according to The Hill. A recent study cited in the notice indicated that for every metric ton of carbon dioxide emitted there was a sustained loss of three square meters of September Arctic sea ice. The notice stated that, as greenhouse gas emissions keep increasing, it is projected that during the summer there will be almost no ice in the Arctic by 2040.

“Polar bears shouldn’t have to suffer from yet more noisy, harmful oil drilling. Letting the oil industry ramp up drilling is also fundamentally inconsistent with addressing the climate crisis. Arctic drilling has got to go,” Monsell stated in the press release.