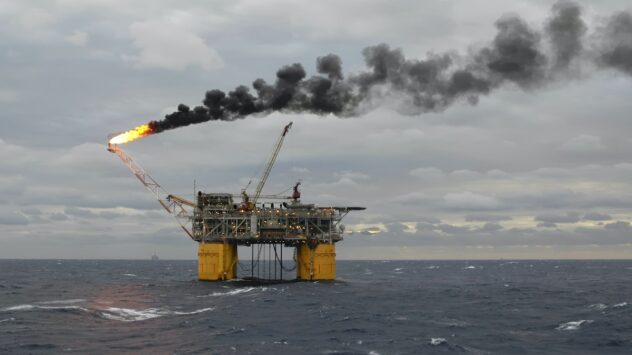 The Biden administration issued a proposal Friday for how to handle offshore drilling over the next five years.  The proposal would ban new drilling for oil and gas off the Atlantic and Pacific coasts but allow up to 11 lease sales in the Gulf of Mexico and Alaska’s Cook Inlet, falling short of the full […] 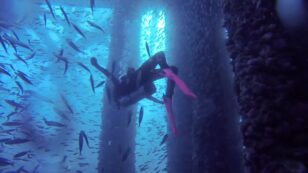 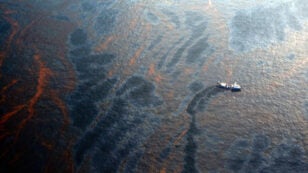 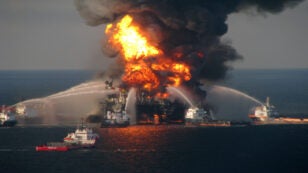 A Decade After the Deepwater Horizon Explosion, Offshore Drilling Is Still Unsafe 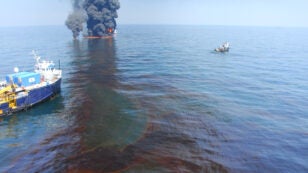 By Julia Conley Ten years after BP’s Deepwater Horizon disaster sent hundreds of millions of gallons of oil across the Gulf of Mexico, researchers say the reach of the damage was far more significant than previously thought. In a study published Wednesday in Science, Claire Paris-Limouzy and Igal Berenshtein of the University of Miami revealed […] 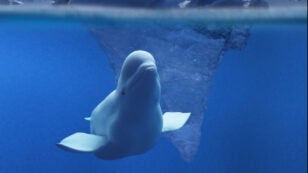 Two environmental groups made a formal announcement that they will file a lawsuit to protect endangered beluga whales whose numbers have plummeted recently, as the AP reported. The suit aims to void permits allowed by the National Oceanic and Atmospheric Administration (NOAA) that opened up oil and gas exploration in Cook Inlet in southern Alaska. […] 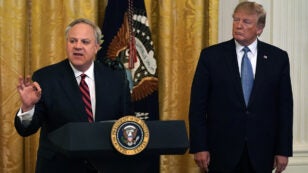 By Andrea Germanos Interior Secretary David Bernhardt was condemned Monday for a proposed policy shift on offshore drilling panned as a “sweetheart giveaway” for a former client. The new extraction-encouraging proposal was announced last month in a report by the Bureau of Safety and Environmental Enforcement (BSEE) and Bureau of Ocean Energy Management (BOEM), two […] 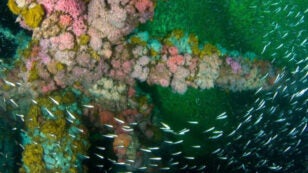 By Ann Scarborough Bull and Milton Love Offshore oil and gas drilling has been a contentious issue in California for 50 years, ever since a rig ruptured and spilled 80,000 to 100,000 barrels of crude oil off Santa Barbara in 1969. Today it’s spurring a new debate: whether to completely dismantle 27 oil and gas […] 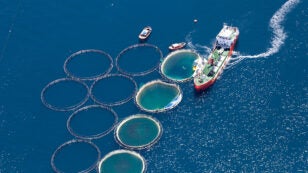 By Hallie Templeton As part of its Blue Economy initiative, the Trump administration has developed a map to provide ocean industries information on areas ripe for oil rigs and floating factory farms. The map brands these areas as “ocean neighborhoods.” Though that sounds pretty cozy, it is nothing close to reality. What’s in store for […] 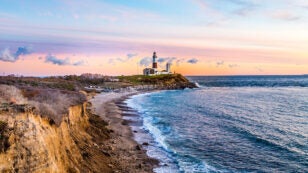 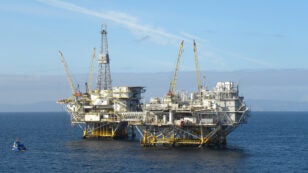 The Trump administration will shelve its plans to expand offshore drilling in the Atlantic and Arctic following a recent court decision blocking drilling off the Alaskan coast, Interior Department Secretary David Bernhardt said Thursday. In an interview with the Wall Street Journal, Bernhardt said that the potentially years-long appeals process for last month’s ruling “may […] 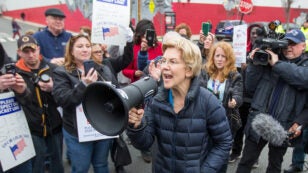 By Jessica Corbett Environmental activists and advocacy groups praised Sen. Elizabeth Warren Monday after she promised that if she is elected president in 2020, she will ban new fossil fuel extraction leases for federally controlled lands and waters. “It is wrong to prioritize corporate profits over the health and safety of our local communities,” the […]