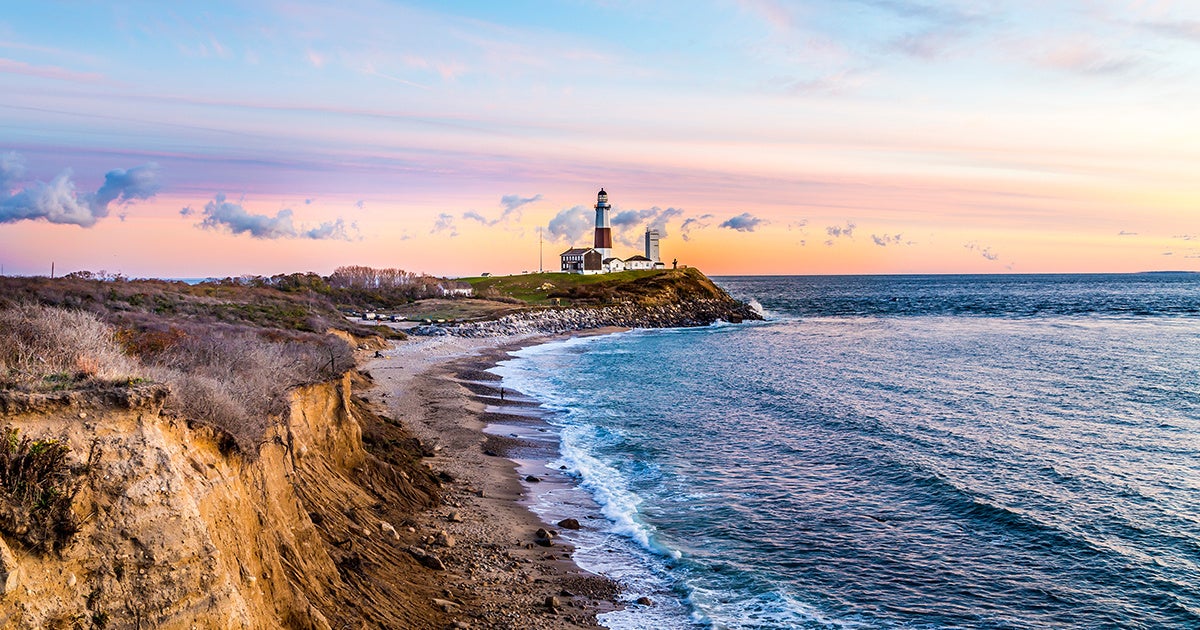 The legislation, sponsored by Assemblyman Steve Englebright and Senator Todd Kaminsky and passed overwhelmingly by the Legislature the first week of February, amends state law to:

Governor Cuomo has made crystal clear his opposition to drilling offshore New York and this ban stands in sharp contrast to the Trump administration’s extreme oil and gas leasing proposal to open virtually all ocean waters more than three miles from shore to oil and gas drilling — the entire East Coast, West Coast, Gulf Coast and Alaska.

The new law drives home state opposition to offshore oil and gas development and constructs an important roadblock to any efforts to bring ashore oil drilled throughout New England and the tri-state area. 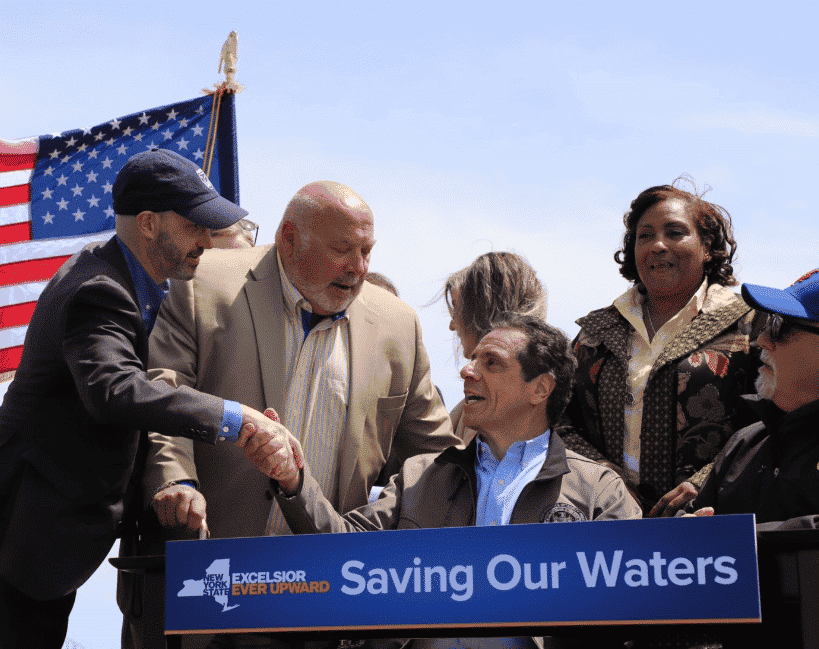 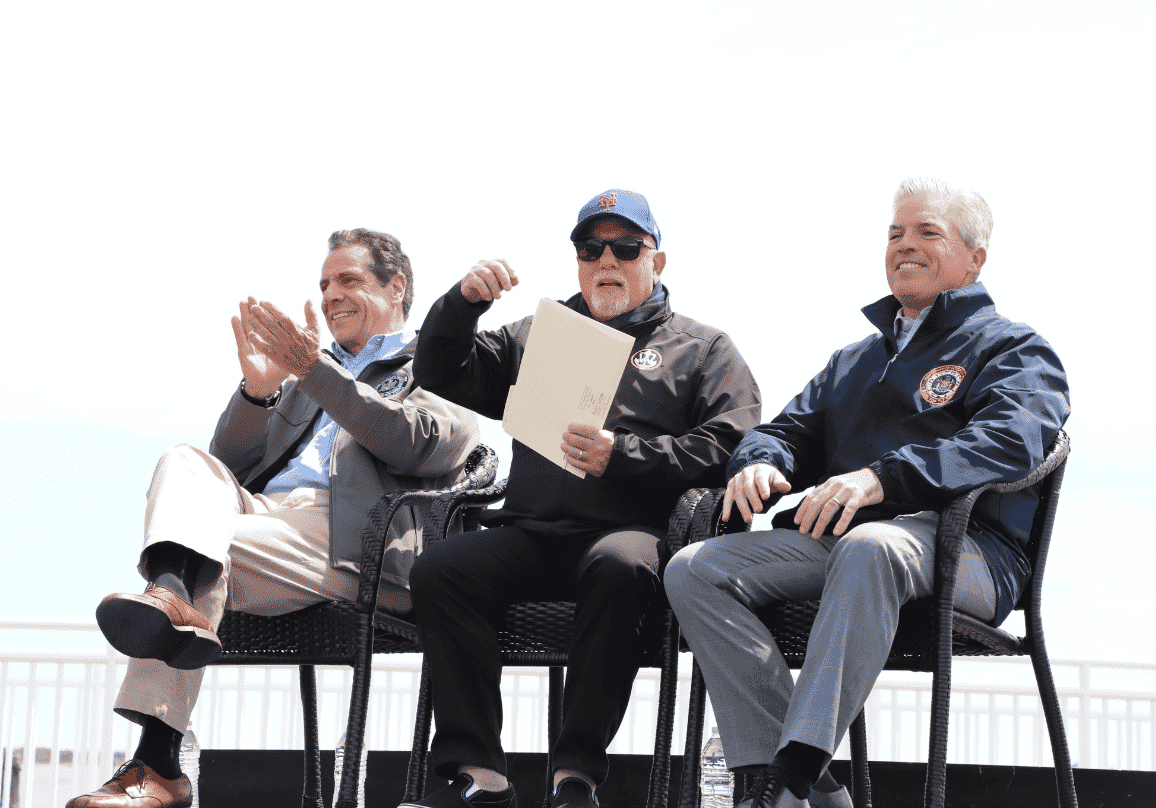 Offshore oil and gas drilling or exploration anywhere along the Atlantic coast could put New York at risk. Oil spills don’t stop at state boundaries and can be carried far along the coastline. After BP’s 2010 Deepwater Horizon rig explosion, oil contaminated more than 1,300 miles of coastline, harming fisheries, birds, and impacting endangered whales for generations to come. An equivalent disaster in the Atlantic — depending on currents and weather — could coat beaches from Savannah to Boston. Our state’s fishermen catch species that move throughout the region; a spill anywhere along the Atlantic could affect their livelihoods.

NRDC is proud of New York’s action to oppose offshore drilling and protect the hundreds of thousands of New York jobs and billions of dollars of state revenue that depend on clean, oil-free water and beaches and abundant fish and wildlife. New York’s ocean use doesn’t mix with harmful offshore oil and gas development. Now this common knowledge is law.

Alison Chase is a senior policy analyst with the Natural Resources Defense Council.