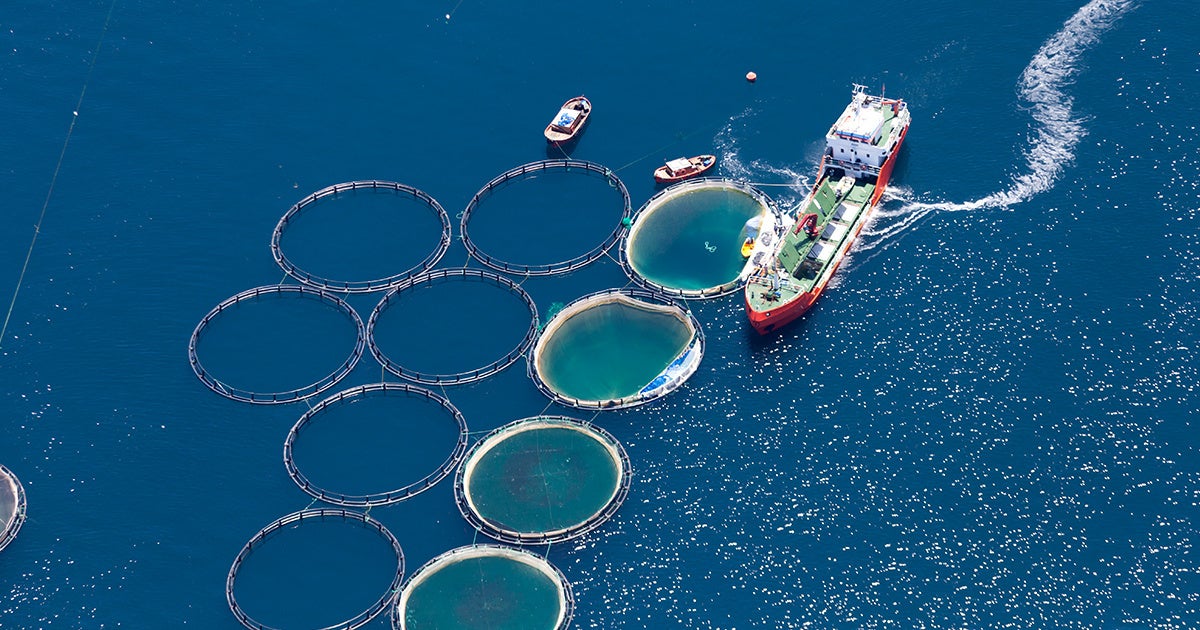 As part of its Blue Economy initiative, the Trump administration has developed a map to provide ocean industries information on areas ripe for oil rigs and floating factory farms.

The map brands these areas as “ocean neighborhoods.” Though that sounds pretty cozy, it is nothing close to reality. What’s in store for these “neighborhoods?” Massive rigs and other infrastructure, increased vessel traffic and noise, the inherent risk of dirty oil spills and blowouts and unavoidable toxic discharge.

Although the map touts “a fountain of data for use by industry,” it ignores several components of the ocean ecosystem and certain coastal communities that are already struggling and need increased protections — not increased development. Users can view the migratory pathways of sharks and fish — but not other migratory species like seabirds and turtles. You can see critical habitats designated pursuant to the Endangered Species Act, but not the habitats for every threatened or endangered species (not all species receive critical habitat protection). Finally, feeding areas for cetaceans (whales, dolphins and porpoises) are shown, but what about breeding areas for these struggling species? And, where are the other species protected under the Marine Mammal Protection Act: sirenians (manatees and dugongs) and marine carnivores (like seals, otters, walrus and polar bears)? Trump’s new industry-focused map does not include this vital information.

While we’re at it, what about coastal communities throughout the Gulf of Mexico that are already bearing the brunt of extensive offshore drilling? Thanks to offshore drilling, they are struggling with basic needs like drinkable water and breathable air. But, the map doesn’t pay them any credence. Trump must not see them as a priority in determining where to develop next.

Since taking office, Trump has prioritized rolling back decades of progress in ocean protection policy. Both former presidents George W. Bush and Barack Obama took steps toward establishing a strong foundation for healthy oceans with protections for marine mammals, the creation of sanctuaries and monuments, improving U.S. fisheries and crafting policies to shield massive swaths of our waterways from dirty drilling activities. Trump has attempted to abolish much of that progress. This map is just one more Trump handout to Big Oil and others in the booming business of ocean industrialization.

Thankfully, we have checks and balances in our federal government to help prevent Trump’s bad policies. In January 2019, members of Congress joined together to introduce a series of bills that would protect the majority of our coastlines from offshore drilling activities. And in March 2019, a federal judge nixed Trump’s attempt to expand offshore drilling in the Arctic and North Atlantic coasts and upheld protections placed by former President Obama.

States can also attempt to resist Trump through stronger local policies. For example, an inspiring number of governors — including Republicans and Democrats — from coastal states opposed Trump’s plan for expanded offshore drilling. Unfortunately, Trump responded by proposing to take away states’ rights to object to coastal development off their coasts.

Thanks to major pushback from organizations like Friends of the Earth, Trump has temporarily postponed the next phase of his plan for offshore drilling expansion. But the recent issuance of his ocean industrialization map reinforces that Trump will continue providing corporate handouts and pushing to industrialize our remaining wild places. Click here to tell the Trump administration to permanently pull the plug on its five-year plan to expand offshore drilling. Remember: our oceans are home to important and endangered marine species, and shouldn’t be treated as mere uncharted areas for mega-corporations to industrialize.

Hallie Templeton is senior oceans campaigner at Friends of the Earth.