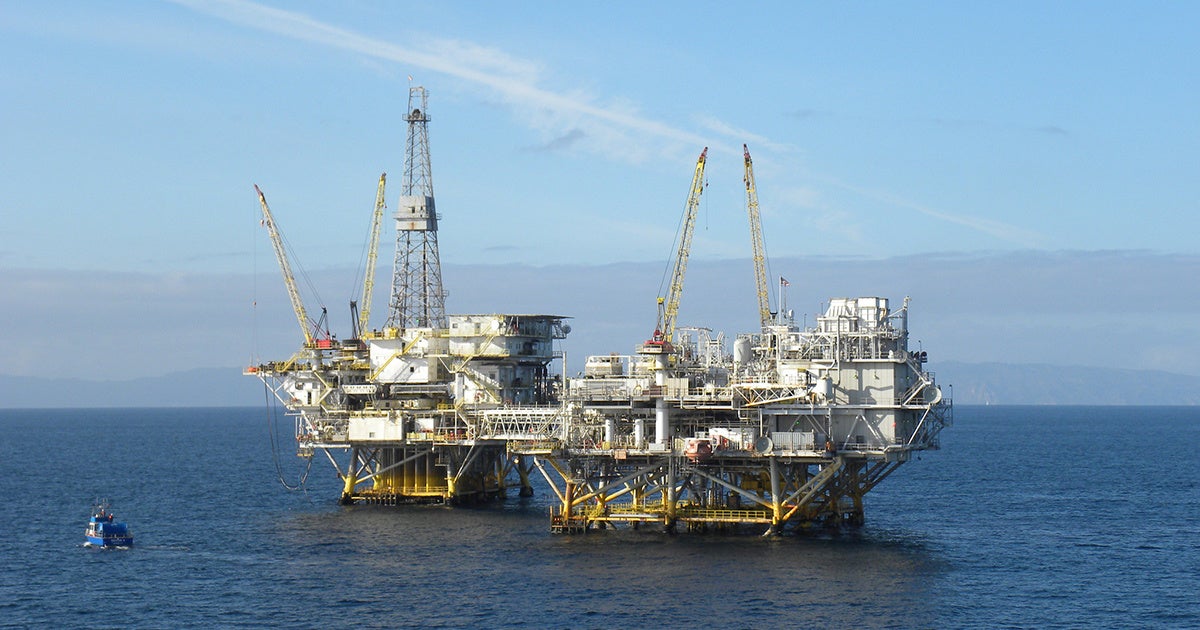 In an interview with the Wall Street Journal, Bernhardt said that the potentially years-long appeals process for last month’s ruling “may be discombobulating to our plan.” An Interior spokesperson told press in an email that the Department “is simply evaluating all of its options to determine the best pathway to accomplish the mission entrusted to it by the President.”

That the administration is being forced to reconsider its options in the wake of court rulings like last month’s show “that this sort of litigation is having an impact on [the administration’s] decision-making,” Sierra Club senior attorney Devorah Ancel told the Washington Post.