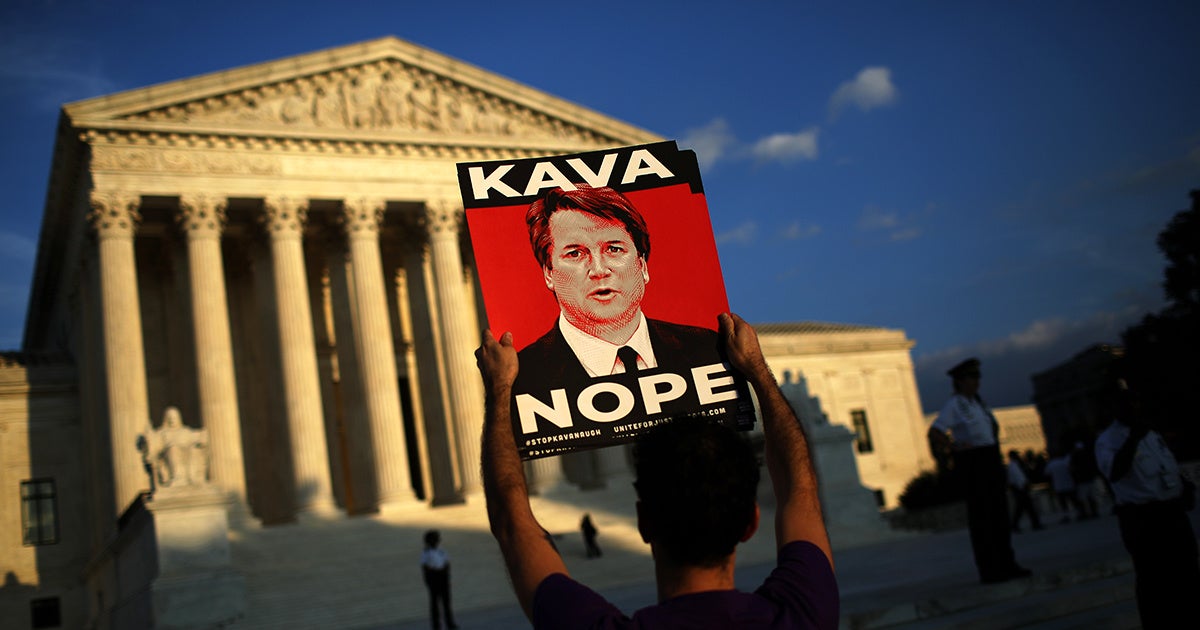 The upper chamber of the Senate is set to vote at 10:30 a.m. Eastern Time Friday on whether to end debate on the nomination of Brett Kavanaugh to the Supreme Court. If the motion passes, the Senate could vote whether to confirm him Saturday, CNN reported.

Much of the outcome will depend on whether key swing voters believe Christine Blasey Ford’s testimony that Kavanaugh sexually assaulted her at a party when they were both in high school, or if they accept Kavanaugh’s denials. But anyone paying attention to how he represented his environmental record would have reason to doubt his credibility, The Intercept reported Thursday,

But an analysis from Earthjustice found that of 26 U.S. Environmental Protection Agency (EPA) cases he had written opinions for, he had ruled for rolling back clean air and water protections 89 percent of the time. The Natural Resources Defense Council came out against a Supreme Court nomination for the second time in 25 years to oppose his advance to the nation’s highest court. And an analysis by William Snape, senior counsel at the Center for Biological Diversity, found that in 18 decisions he had made on wildlife cases, including split ones, he had ruled against protecting animals in 96 percent of them.

In one moment in particular during his testimony on Sept. 5, Kavanaugh said he had upheld environmental regulations in several cases, including what he described as “the Natural Resources Defense Council case versus EPA, a ruling for environmentalist groups.”

When senior NRDC attorney John Walke, who argued the case in question before Kavanaugh, heard his testimony, he was stunned.

“My immediate reaction was, I thought I had misheard him,” Walke told The Intercept. “But as he kept talking, I realized he was talking about my clean air case before him. And then, I honestly could not believe that a federal judge and Supreme Court nominee was misrepresenting my case to U.S. senators in order to bolster his environmental credentials.”

Walke wrote a Twitter thread explaining how Kavanaugh had misrepresented his own ruling. Walke pointed out that Kavanaugh had ruled against the NRDC and the Sierra Club, who had also participated in the case, on three out of four counts. He upheld lax pollution limits for soot, lead, arsenic and other metal emissions from cement plants and let the EPA grant polluters a two-year extension to meet the weakened limits. He only ruled in favor of the environmental groups on a procedural question.

“[T]he claim is revealing because my case was one of his own leading examples of pro-environmental rulings: that it is a very poor example ends up reinforcing the relative paucity of his ‘rulings in favor of environmentalists’ interests,” Walke tweeted.