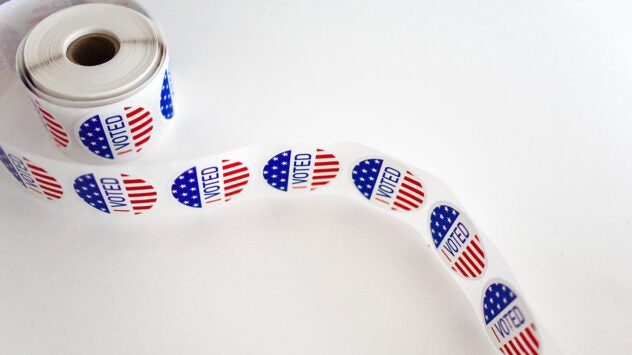 I Asked People Why They Don’t Vote, and This Is What They Told Me

By Andrew Joseph Pegoda At least 40 percent to 90 percent of American voters stay home during elections, evidence that low voter turnout for both national and local elections is a serious problem throughout the U.S. With the 2020 presidential election approaching, directives for people to “get out and vote” will be firing up again. […] 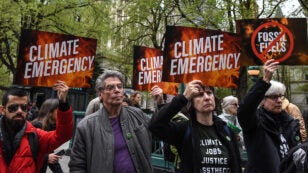 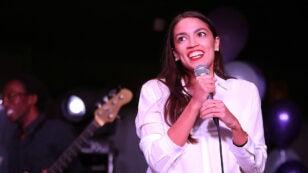 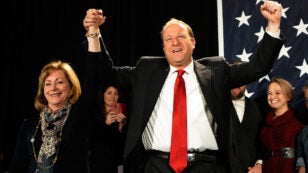 Colorado Governor-Elect Has Most Ambitious Renewables Goal in U.S. 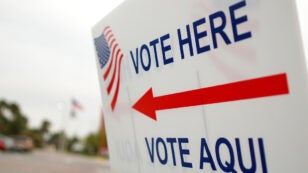 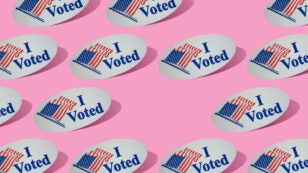 Tomorrow, America heads to the polls for the midterm elections, and, as EcoWatch has pointed out, these are very important elections for the environment, giving voters a chance to fight back against the Trump administration’s agenda of ignoring climate change and opening public lands to drilling and mining. This election is so important, in fact, […] 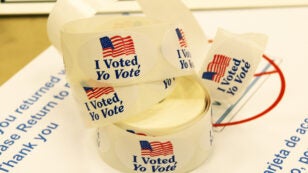 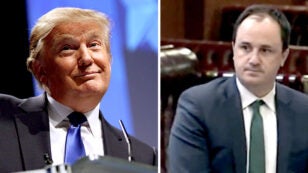 The upper house of the New South Wales state parliament in Australia is condemning Donald Trump‘s run for president of the United States calling him a “revolting slug” unfit for public office. On Thursday, Greens MP Jeremy Buckingham introduced a motion slamming Trump’s hateful comments about women and minorities, including the remarks revealed last weekend […]