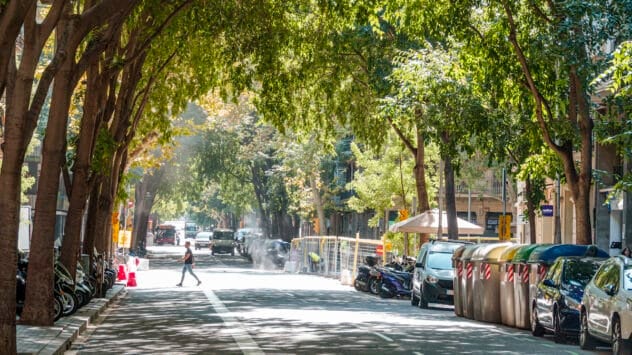 Yet another study has bolstered the connection between urban green space and mental health.  Research led by ISGlobal, the Barcelona Institute for Global Health, found that residents of the city had better markers for mental wellbeing when their living situations met certain criteria for access to greenery, yet fewer than 5 percent of city residents […] 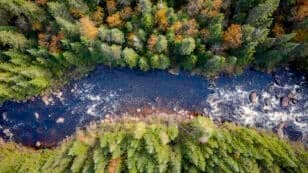 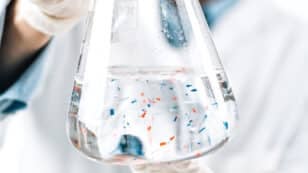 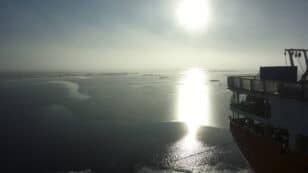 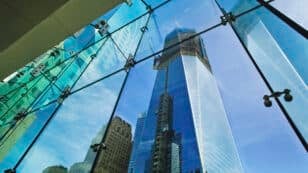 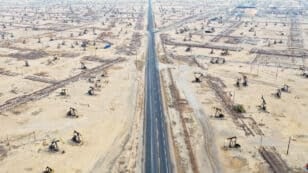 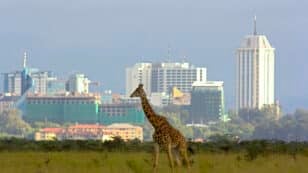 If you’ve ever sweated through an urban heat wave, it won’t be hard for you to understand why cities are incredibly vulnerable to the climate crisis. Cities are heating twice as fast as the global average, and by 2100, they could be a mean of four degrees Celsius hotter than they are now.  To help […] 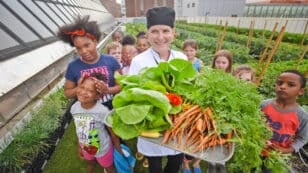 Humans breathe in oxygen and breathe out carbon dioxide, and plants turn carbon dioxide into glucose for food, so it makes sense that our breath could be used as fertilizer, right? Scientists at Boston University who recently conducted a study using carbon dioxide from classrooms as fertilizer for their rooftop garden think so. In the […] 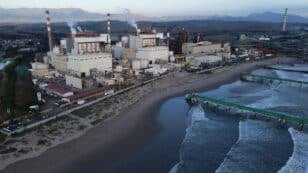 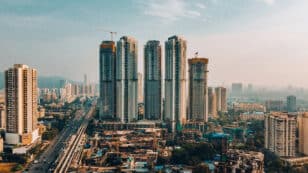 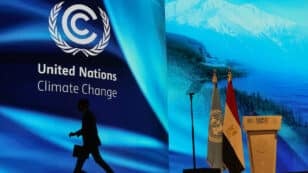 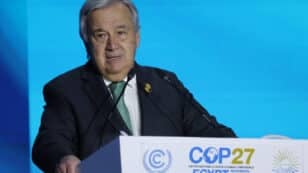