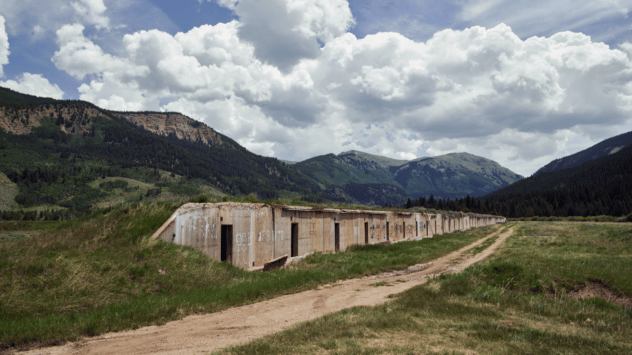 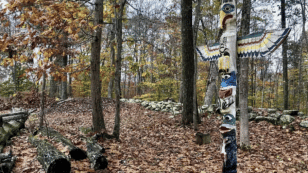 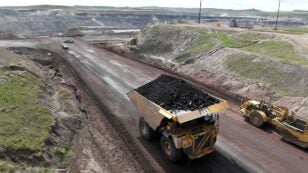 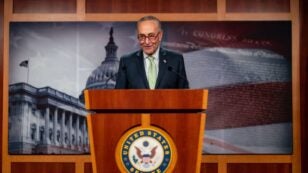 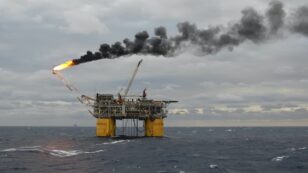 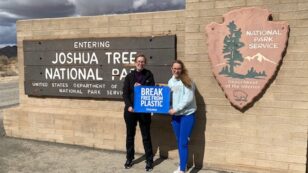 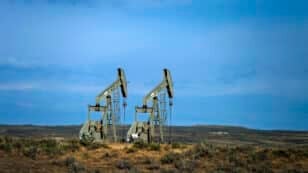 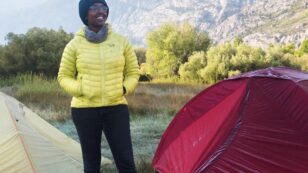 Outdoor recreation and the outdoor community have historically been portrayed as predominantly white, male spaces, in my experience, with little attention given to the contributions of queer recreationalists and outdoor advocates. Here are a few of the many queer environmentalists fighting for representation and access to the outdoors for all.   Pattie Gonia (they/he/she)  Wyn Wiley […] 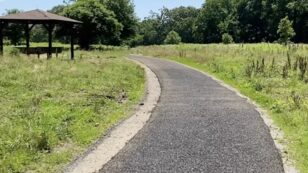 Every day, innovative and creative communities are coming up with ways to make use of pollution. The latest example? A new 2.5-mile-long walking and biking trail in a Tennessee state park that is made of old tires. The trail, located at T.O. Fuller State Park in Memphis, is one of the longest trails made of […] 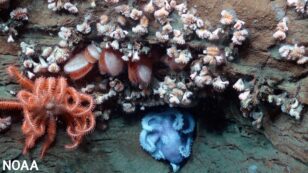 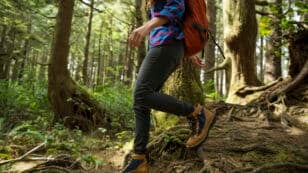 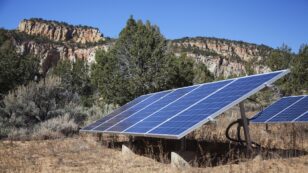 The Biden administration on Wednesday announced the steps it was taking to increase the amount of renewable energy projects on public lands.  The plans include increasing renewable energy capacity by almost 10,000 megawatts by 2023, which would nearly double existing capacity, The Hill reported.  “The Department of the Interior continues to make significant progress in […] 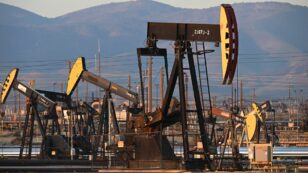 The U.S. Department of the Interior has announced its plans to resume oil and gas drilling on federal lands, which would violate one of President Joe Biden’s big campaign promises. The Interior Department said in a press release that it planned to auction off drilling leases across 225 square miles in nine states — Wyoming, […]