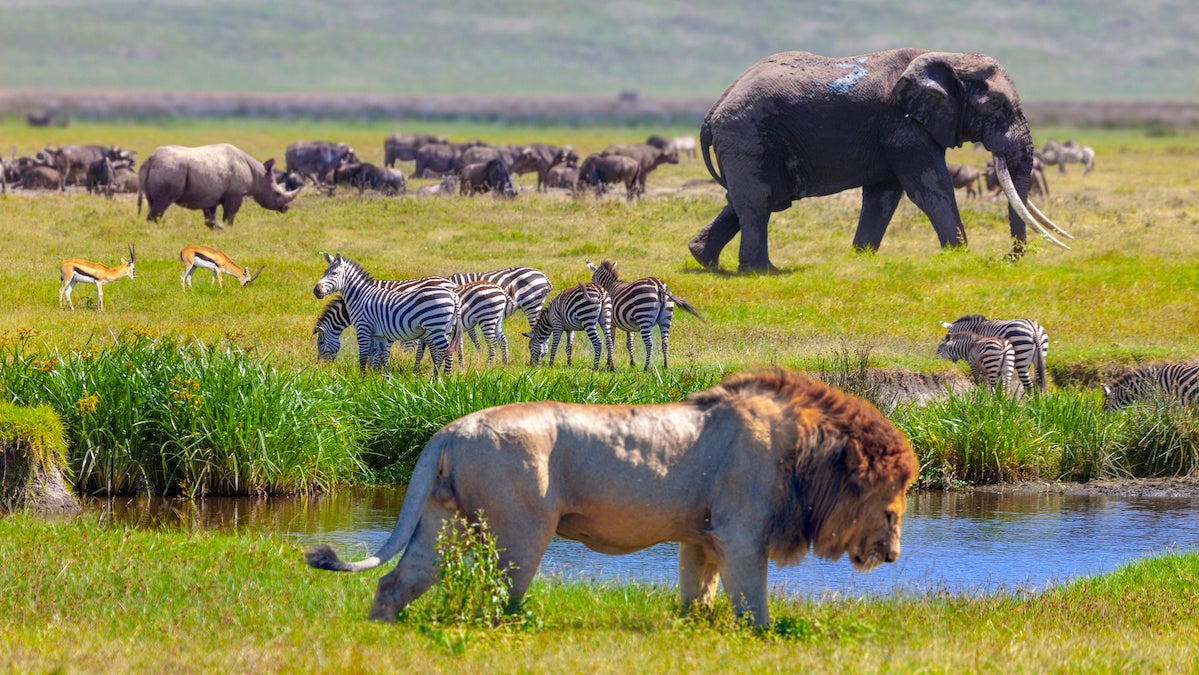 The Department of the Interior (DOI) has disbanded a controversial council that promoted big game hunting after a judge ruled that environmental groups could challenge the legitimacy of the council in court, as The Associated Press reported. The DOI told a federal judge on Friday that the International Wildlife Conservation Council (IWCC) had ended its […] 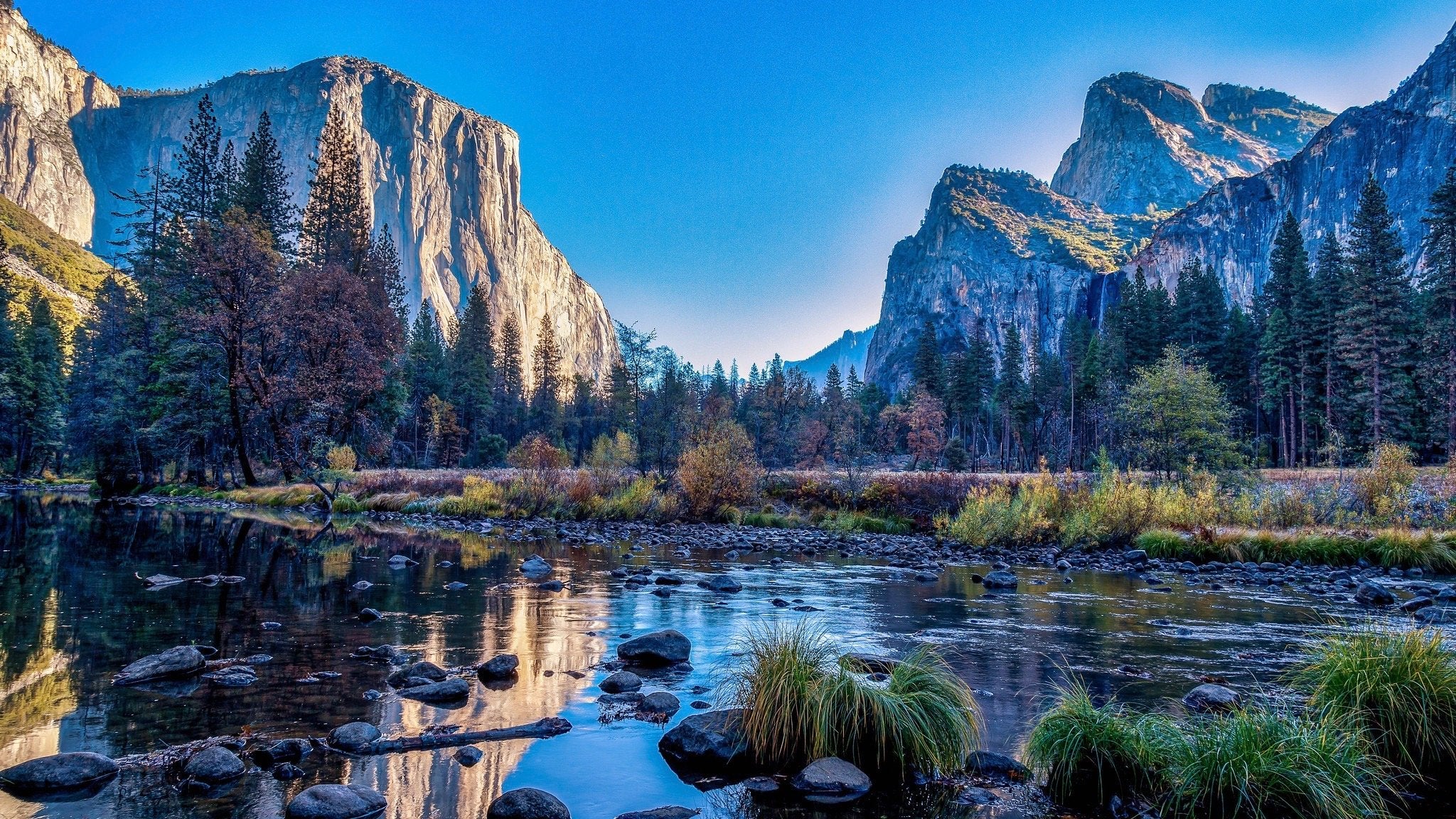 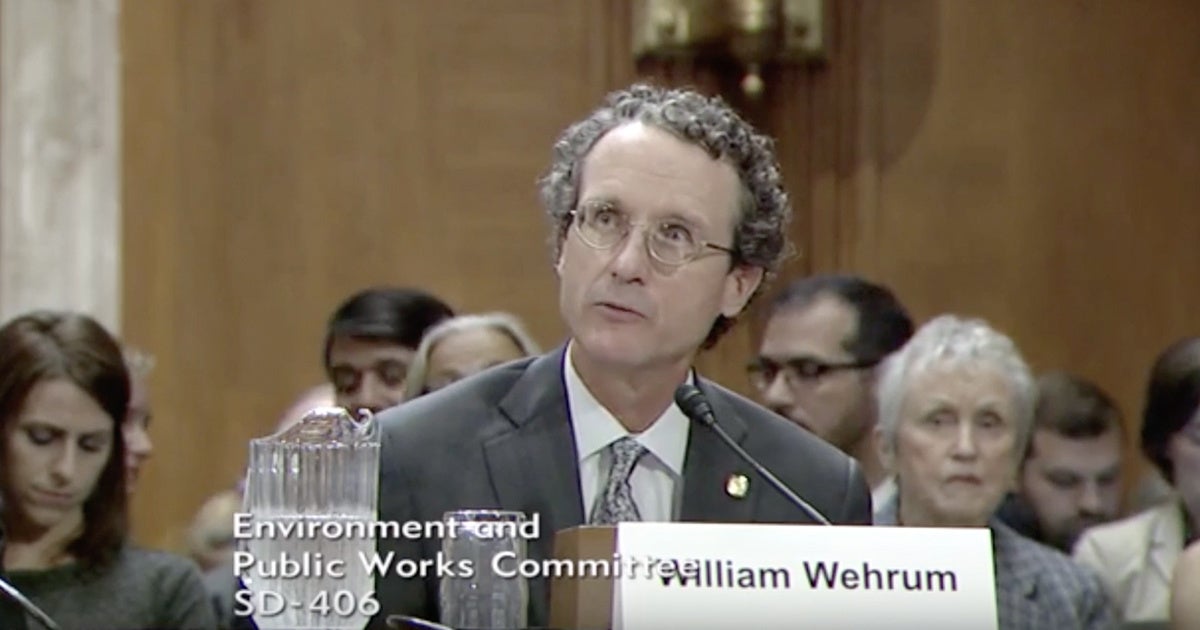 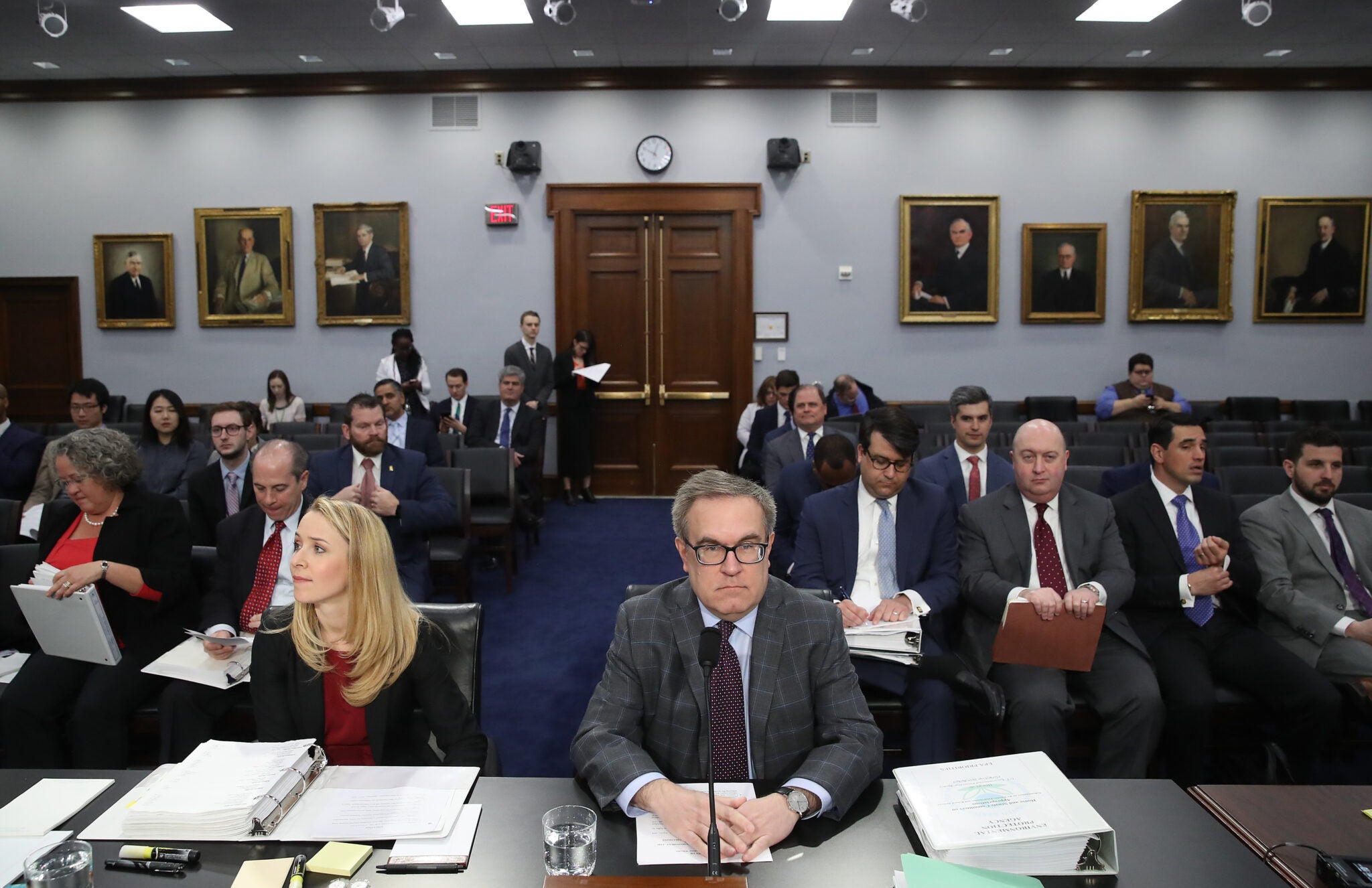 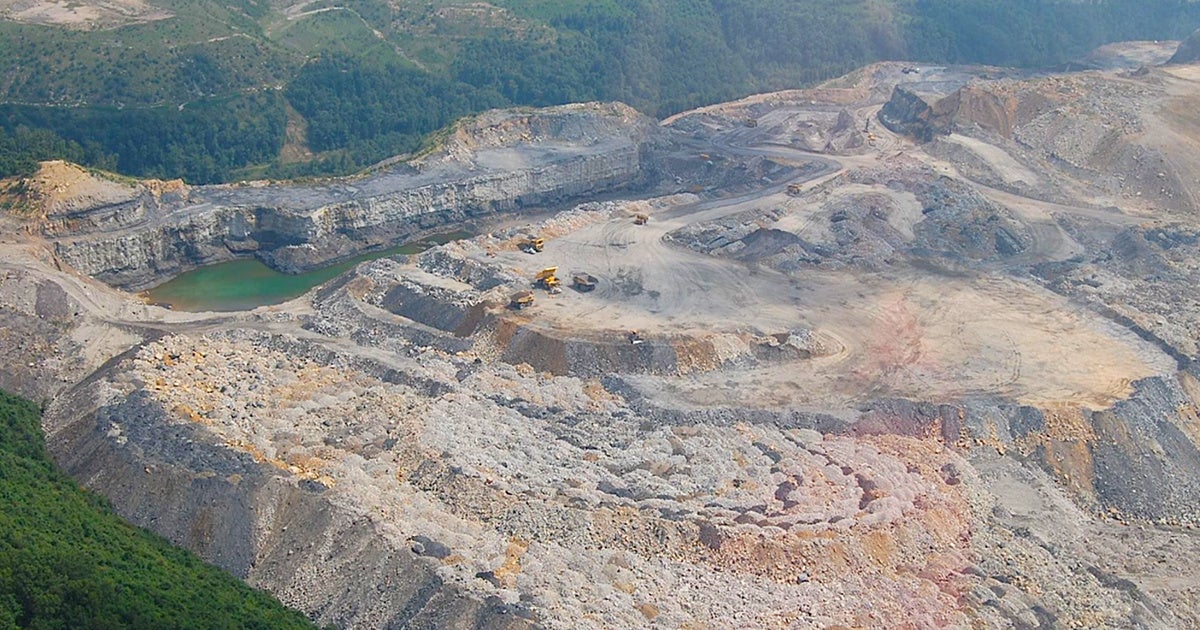 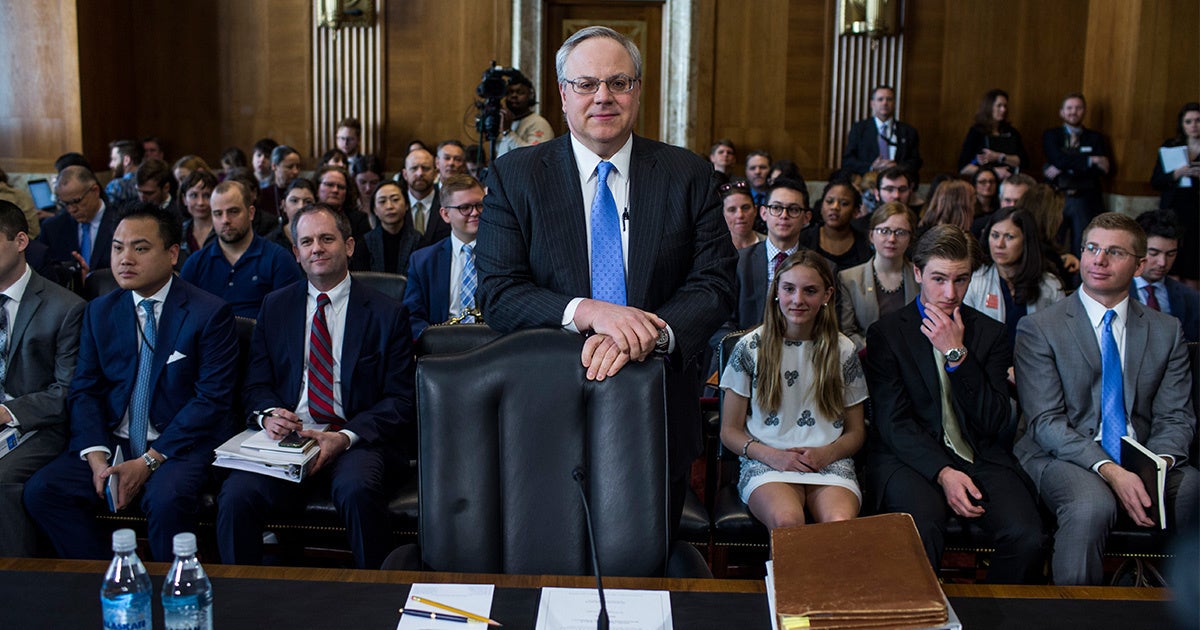 The Senate voted to confirm former oil-and-gas lobbyist David Bernhardt as Secretary of the Interior Thursday, despite calls from Democrats and government watchdogs to investigate his past conduct, The New York Times reported. The confirmation vote was 56-to-41, making Bernhardt—who has so many conflicts of interests he has to write them on an index card […] 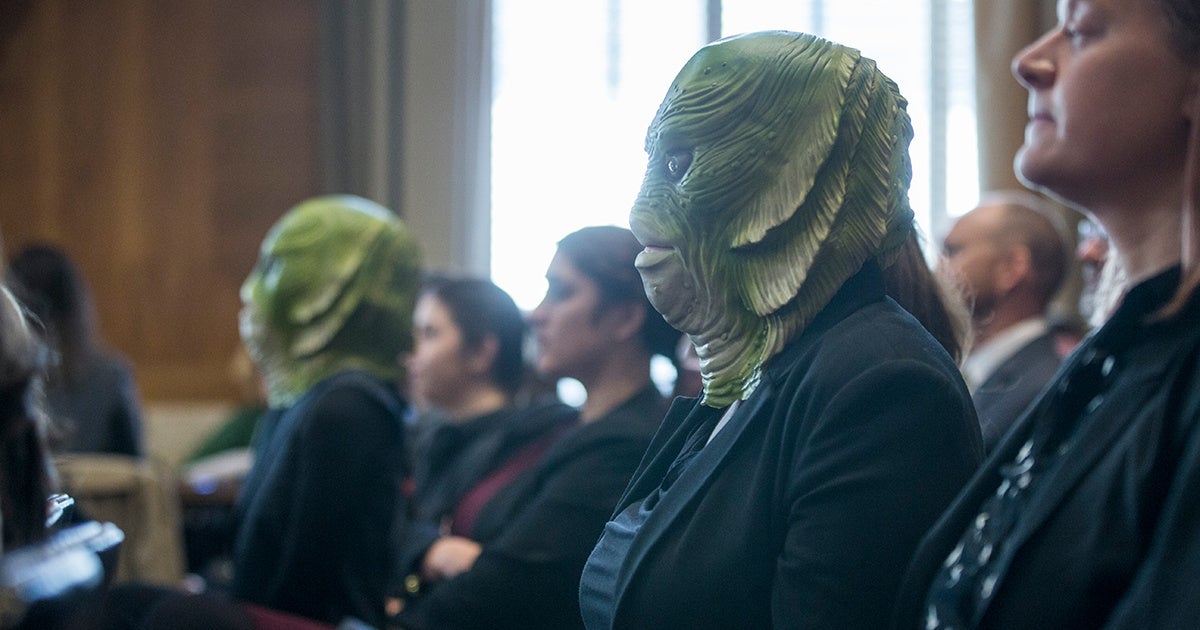 By Jessica Corbett Environmental activists are calling on senators to reject the nomination of former fossil fuel lobbyist David Bernhardt to lead the U.S. Department of the Interior. The calls come ahead of the Senate Energy and Natural Resources Committee’s Thursday morning hearing to consider his nomination. “David Bernhardt is a walking, talking conflict of […] 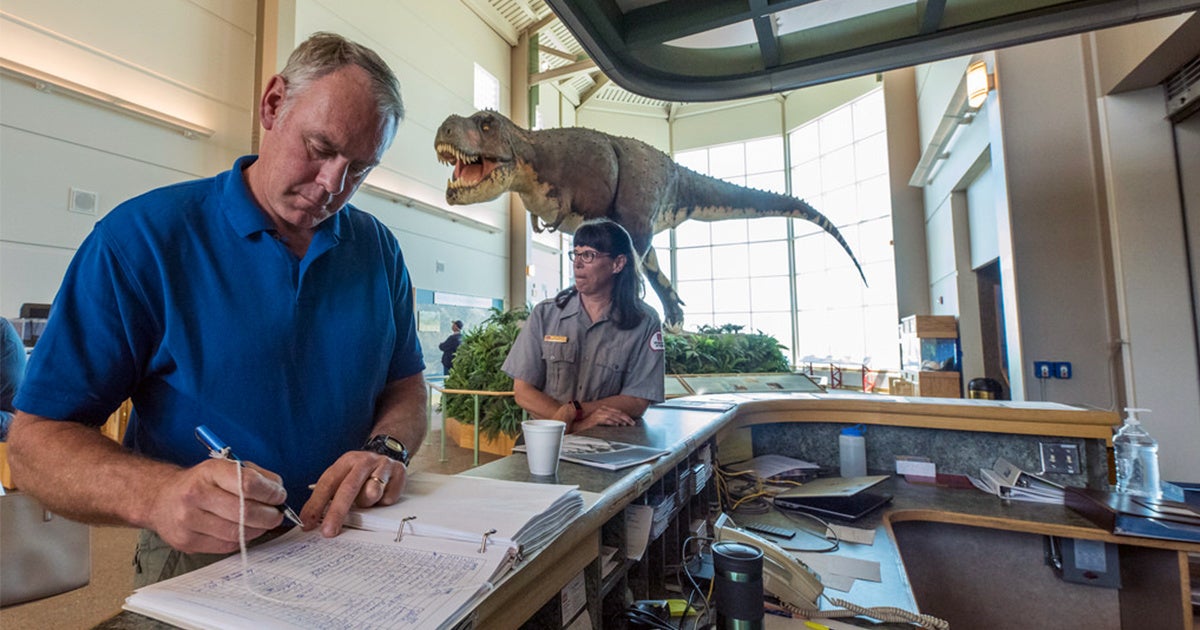 The Justice Department is looking into whether former Interior Secretary Ryan Zinke lied to investigators at the Department of Interior, The Washington Post reports. Anonymous sources tell the Post that investigators at the Interior’s inspector general’s office raised the issue with the DOJ after suspecting Zinke may have lied during questioning over his real estate […] 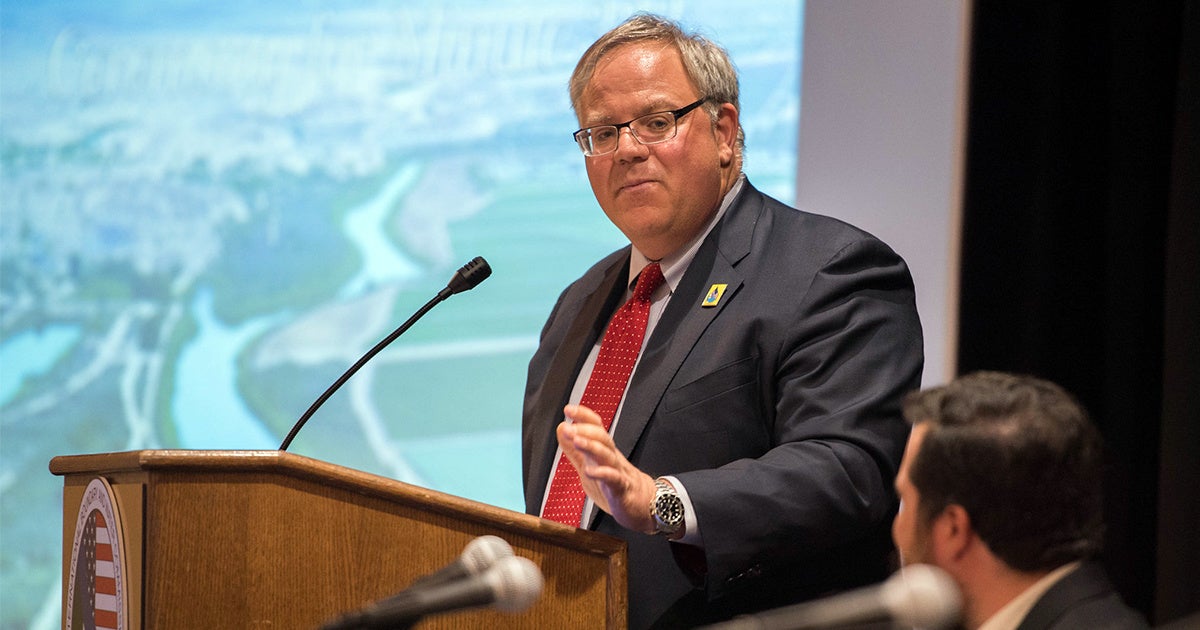 By Emilie Karrick Surrusco As 2019 begins, it’s out with the old and in with the same old, same old. Scandal-ridden Secretary of the Interior Ryan Zinke released a brief farewell letter Wednesday in red marker. With Zinke’s successor not yet named, David Bernhardt becomes acting secretary. The move swaps out one political insider closely […] 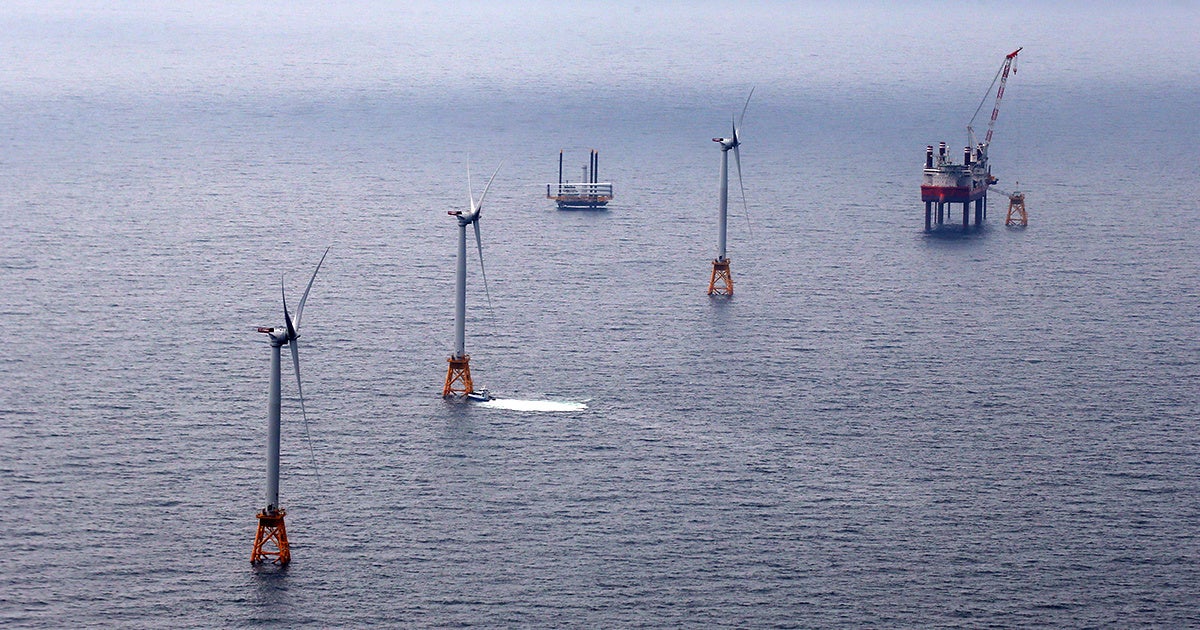 The U.S. government just smashed its own records when an auction on Friday to lease thousands of acres off the Massachusetts coast for offshore wind development brought in a whopping $405.1 million, signaling that this particular renewable energy sector is finally taking off at high speeds, Utility Drive reported. If fully developed, the leased area […] 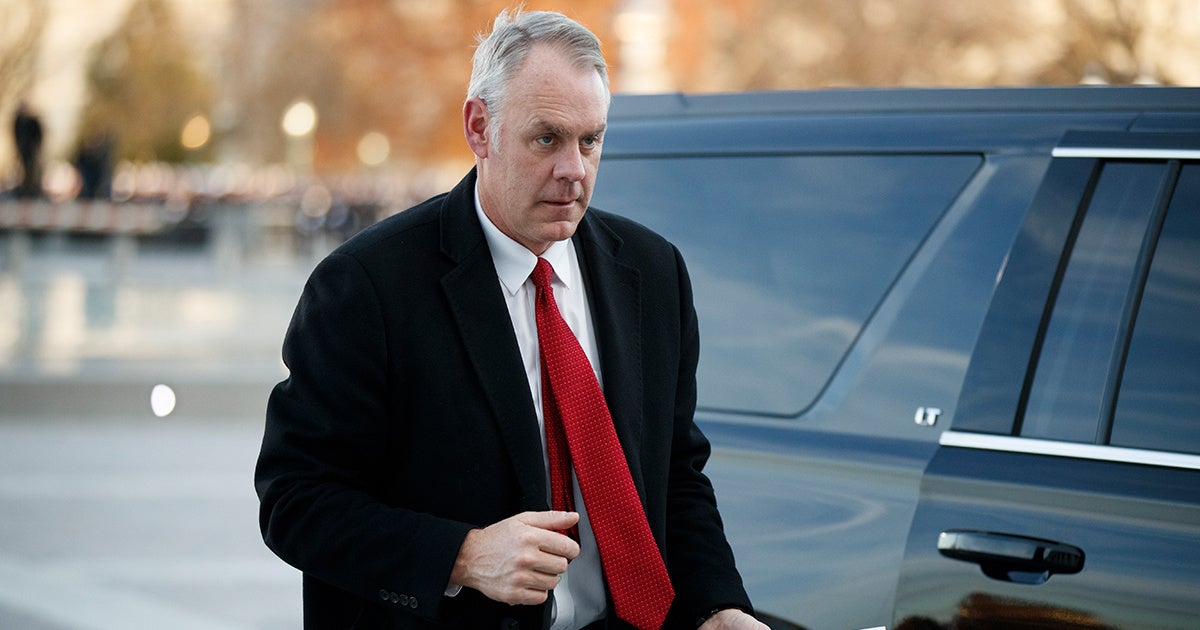 Embattled Interior Secretary Ryan Zinke resigned Saturday, a month-and-a-half after an investigation into a potential conflict of interest involving oil-giant Halliburton was referred to the Justice Department, The Washington Post reported. Zinke has been a controversial figure during his time at the Department of Interior (DOI), both for his ethically questionable use of his office […] 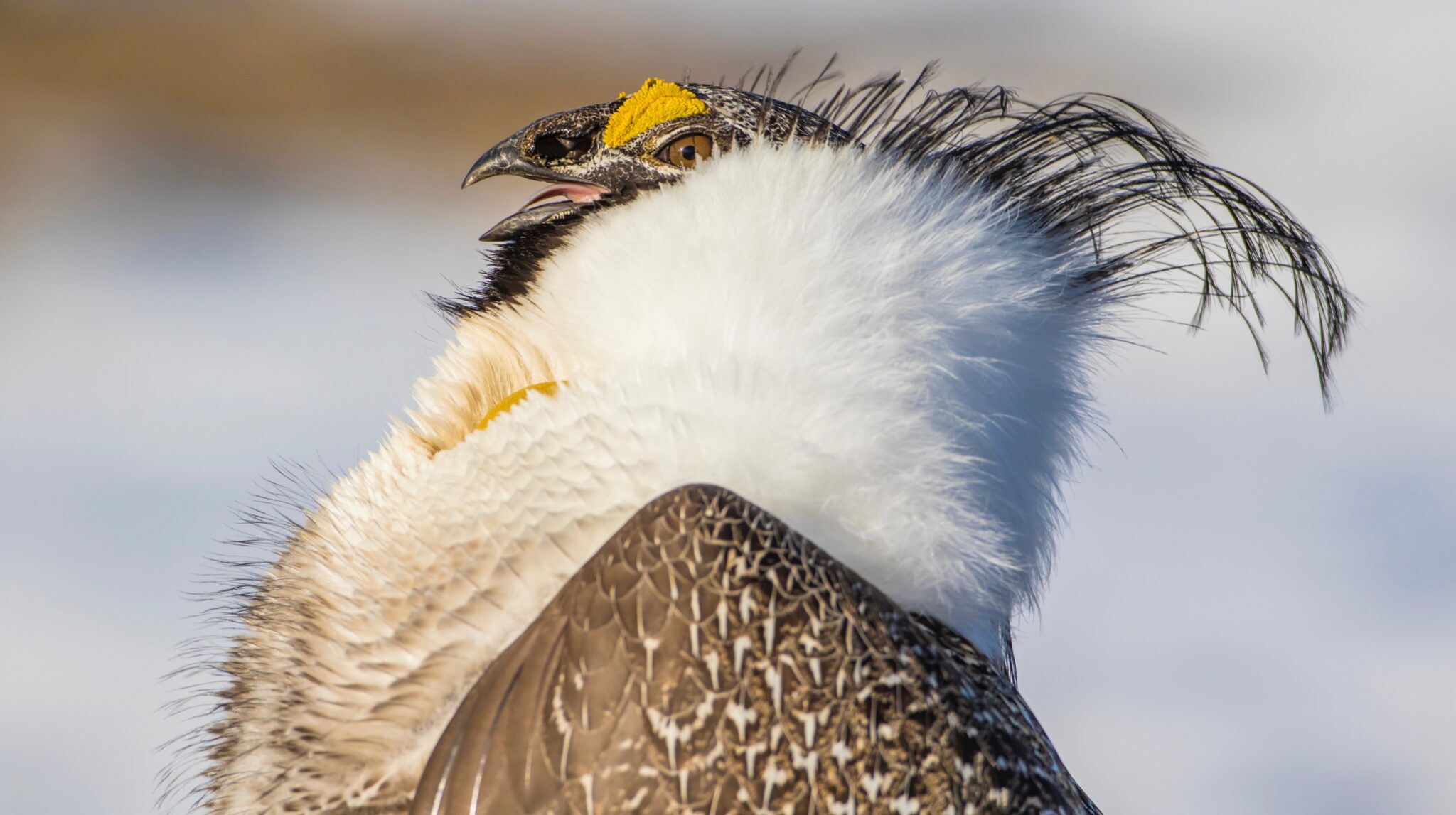 The Interior Department‘s Bureau of Land Management published proposals on Thursday designed to roll back critical measures that protect the imperiled greater sage grouse on public lands in order to boost fossil fuel development and mining in the American West. The spectacular bird once numbered 16 million and roamed across 13 Western U.S. states and […] 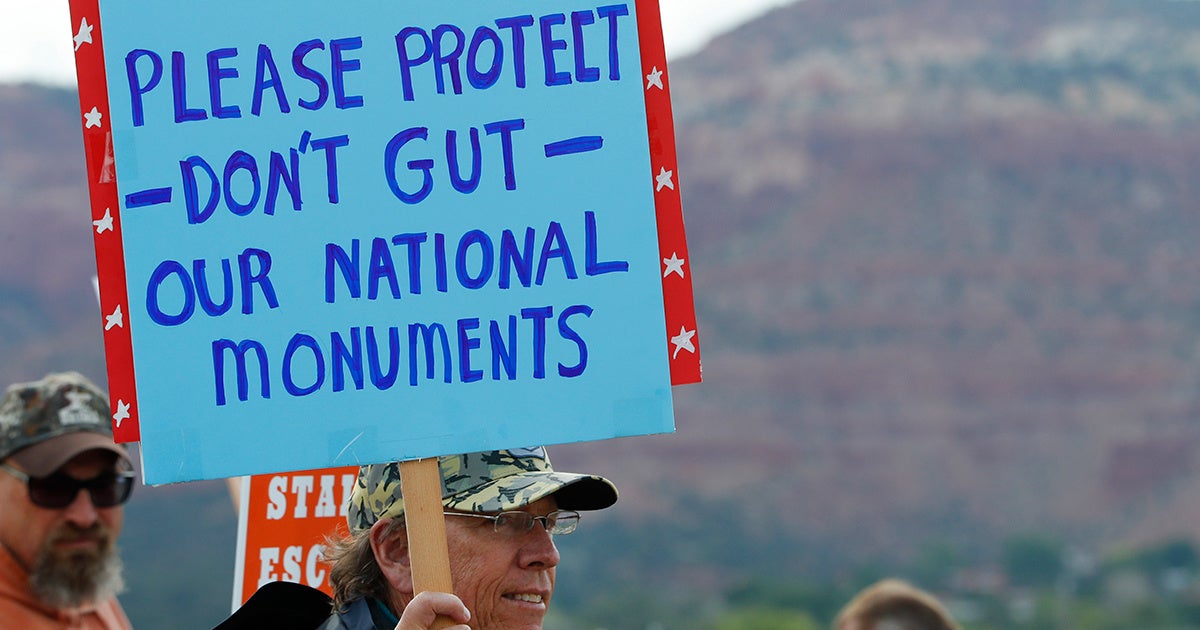 Interior Secretary Ryan Zinke did not draw the reduced boundaries of the Grand Staircase-Escalante National Monument in Utah to benefit a political ally, The Associated Press reported Monday. The Department of Interior’s (DOI) Office of Inspector General (OIG) was investigating whether or not Zinke had altered the monument’s boundaries specifically to benefit Utah Republican Congressman […]