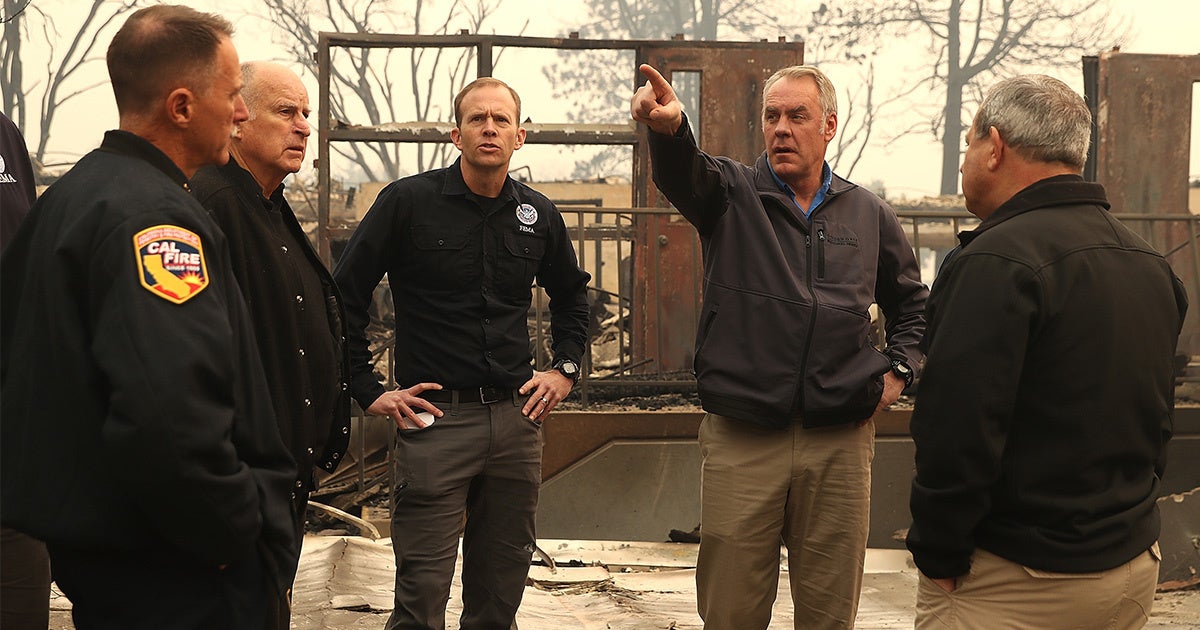 In an interview with Breitbart News on Sunday, Secretary of the Interior Ryan Zinke blamed “radical environmentalists” for the wildfires that have devastated California in recent weeks, The Huffington Post reported.

“I will lay this on the foot of those environmental radicals that have prevented us from managing the forests for years. And you know what? This is on them,” he said in the interview.

You can listen to the whole thing here:

The remarks come as California has suffered the deadliest blaze in the state’s history. The death toll from the Camp Fire, which destroyed the town of Paradise in Northern California, has now risen to 79. Around 1,000 people are still listed as missing, and the fire is now 70 percent contained, according to an Associated Press report Monday.

“Managing all the forests everywhere we can does not stop climate change, and those who deny that definitely are contributing to the tragedies that we are witnessing and will continue to witness,” Brown said.

Regardless, Zinke has remained consistent in pointing the finger at forest management. His current criticisms echo his remarks following other fires this August, in which he said the increasingly frequent and violent blazes were the result of inadequate forest management, and not climate change. He continued in that vein during Sunday’s interview:

“In many cases, it’s these radical environmentalists who want nature to take its course. We have dead and dying timber. We can manage it using best science, best practices. But to let this devastation go on year after year after year is unacceptable, it’s not going to happen. The president is absolutely engaged.”

President Donald Trump has indeed vehemently blamed forest mismanagement ever since the recent batch of fires broke out, even threatening at one point to withhold federal funding if the forests weren’t managed properly. During a visit to California Saturday to survey damage, Trump brought up forest management again, suggesting that the problem in California was that the forests were not raked enough.

“You look at other countries where they do it differently, and it’s a whole different story,” he said, as CNN reported. “I was with the president of Finland, and he said: ‘We have a much different [sic] …, we’re a forest nation.’ And they spent a lot of time on raking and cleaning and doing things, and they don’t have any problem,” he added.

Finnish President Sauli Niinistö, however, told a Finnish newspaper he did not recall suggesting raking to Trump.

“I mentioned [to] him that Finland is a land covered by forests and we also have a good monitoring system and network,” he said.

Despite Trump and Zinke’s criticisms, the fact remains that the federal government controls almost 60 percent of the forests in California while the state controls only three percent. Paradise was surrounded by federal, not state, forests. Further, the fires in Southern California spread in suburban and urban areas, The Huffington Post reported.

Mr. President, with all due respect, you are wrong. The fires in So. Cal are urban interface fires and have NOTHING to do with forest management. Come to SoCal and learn the facts & help the victims. Scott Austin, Pres IAFF 809. @IAFFNewsDesk https://t.co/d3jY0SeosF

Some think the emphasis put by Zinke and Trump on forest management is not about preventing fires at all but rather an attempt to justify opening more public forests to private logging interests. 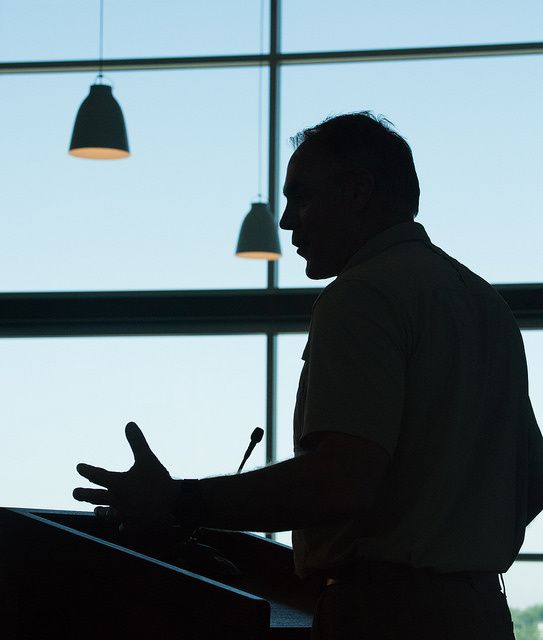