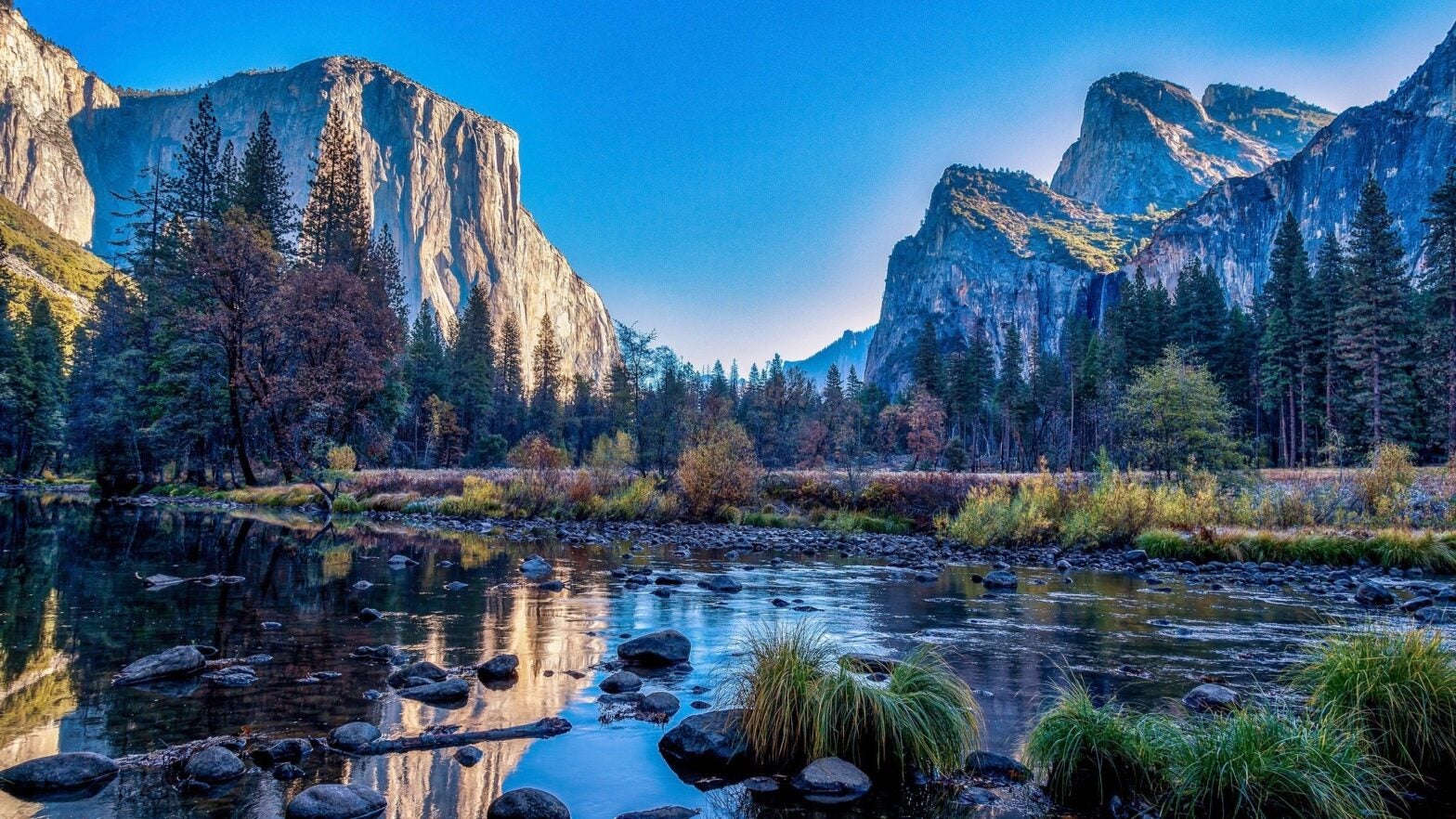 An advisory panel appointed by Trump’s first Secretary of the Interior, Ryan Zinke, has recommended privatizing National Parks campgrounds, allowing food trucks in and setting up WiFi at campgrounds while also reducing benefits to seniors, according to the panel’s memo.

The advisory committee, the Subcommittee on Recreation Enhancement Through Reorganization, passed its recommendations along to Interior Sec. David Bernhardt. It is part of the Outdoor Recreation Advisory Committee, which Zinke to “advise the Secretary of the Interior on public-private partnerships across all public lands,” according to The Hill.

The draftees suggest that the Senior Pass, which is an lifetime pass to people 62 and over and entitles them to a 50 percent discount on campgrounds, have some blackout dates that would void their discounts. The memo also suggests generating revenue by renting out cabins and having vendors rent out tents and other camping equipment within the national parks.

The memo lists food trucks and mobile vendors as part of its innovative management strategy and it suggests offering mobile connectivity throughout parks, not just at campgrounds.

The Federal government has a long history of not providing adequate funding to the National Parks System, which has created a billion maintenance backlog, according to The Hill.

Drafters of the plan say their suggestions are a roadmap to a much-needed upgrade of deteriorating infrastructure that will attract a younger, more diverse audience.

Bernhardt, a former Republican operative and corporate lobbyist and now the Secretary of the Interior, oversees all 419 national parks. He has argued for an increase in private enterprise in the national parks, since the money for maintenance is easily found outside the federal government, as Yahoo News reported.

Trump plans to privatize #NationalPark campgrounds, hike fees, limit senior discounts. Just another profit grab by an administration determined to sell off our public lands to the highest bidder. https://t.co/WGK7PSEFUx

Derrick Crandall, president of the American Recreation Coalition wrote the memo. He told Yahoo News that it has been approved by the necessary committees and will be endorsed by Bernhardt soon.

However, A spokesman for the Department of the Interior, contradicted that assessment. “We have not received formal recommendations from the committee for the department’s consideration. We’ll review the report once we receive it and respond accordingly,” according to Yahoo News.

Critics were aghast at the suggestions in the memo, seeing it as a cash-grab that threatened the sanctity of America’s national parks.

“Trump’s scheme to privatize national parks means one thing: the park-going public’s money will go to connected special interests and campaign donors instead of supporting the parks themselves. Selling out our national parks for Trump’s own pork barrel political gains is something that Americans simply won’t stand for,” Jayson O’Neill, deputy director of the Western Values Project, a conservation group, in a release that Common Dreams reported.

Joel Pannell, Associate Director of Sierra Club Outdoors for All, was similarly critical of the recommendations.

“Now the Trump administration is trying to pass a fee hike under the radar, and pave the way for full privatization of our national parks,” he said in a statement. “Turning our national parks into profit centers for a select few vendors would rob our public lands of just what makes them special. Hiking fees and limiting discounts for seniors will shut out working families and elders on fixed incomes. We will not allow the embattled Trump administration to turn our national parks into playgrounds for the wealthy and privileged, or permit companies that financially support the Trump campaign to profit from privatization of our public lands. Park lovers and outdoor advocates across the nation will rise up in resistance.”