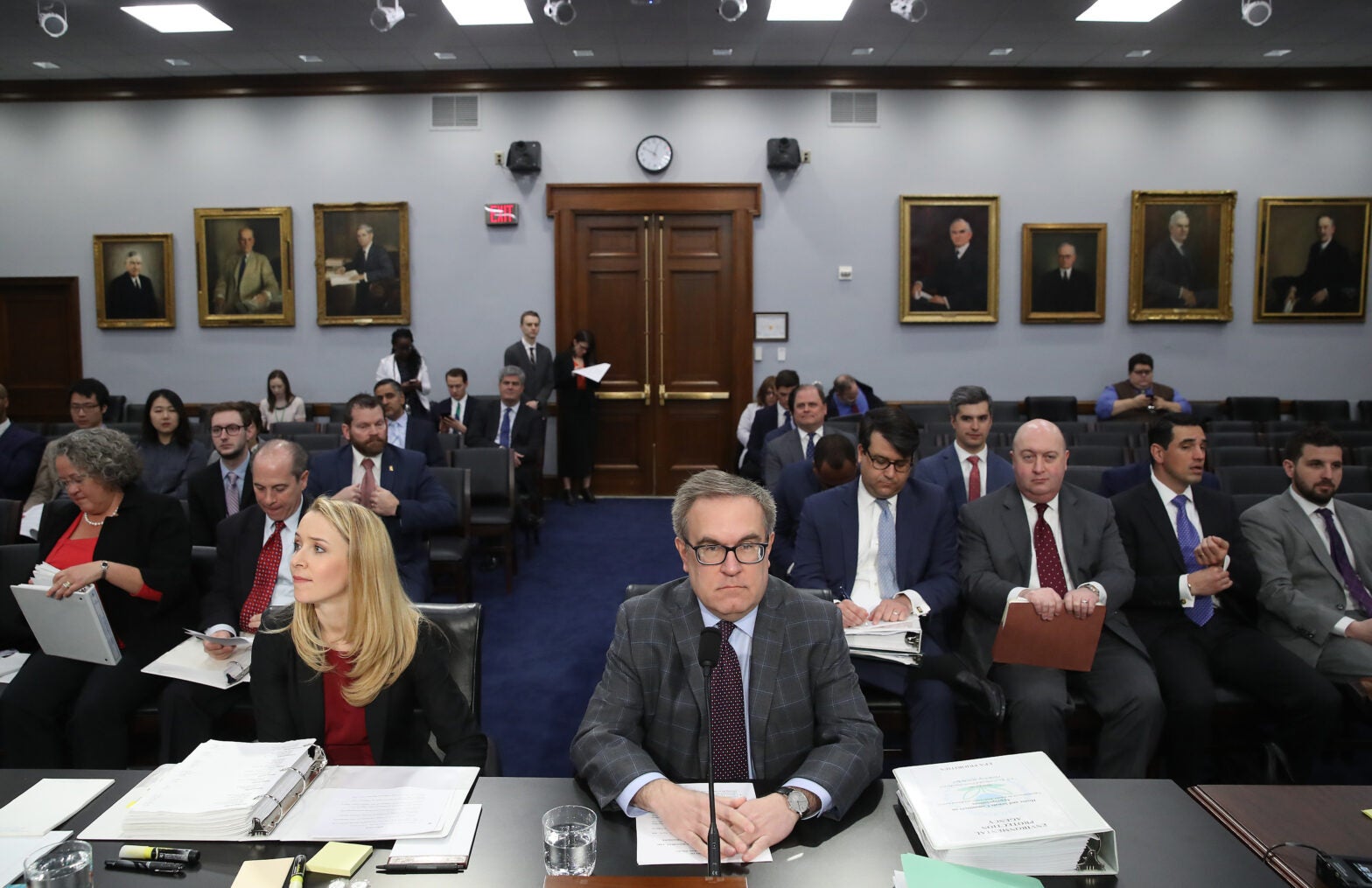 Ethics investigations have been opened into the conduct of senior Trump appointees at the nation’s top environmental agencies.

The two investigations focus on Environmental Protection Agency (EPA) Administrator Andrew Wheeler and six high-ranking officials in the Department of Interior (DOI), The Hill reported Tuesday. Both of them involve the officials’ former clients or employers.

“This is demonstrative of the failures at the very top of this administration to set an ethical tone,” Campaign Legal Center Ethics Counsel Delaney Marsco told The Washington Post of the DOI investigation. “When people come to work for government, they’re supposed to work on behalf of the public. It’s a betrayal of the public trust when senior political appointees seem to give privileged access to their former employers or former clients.”