The Secret Life of Garbage 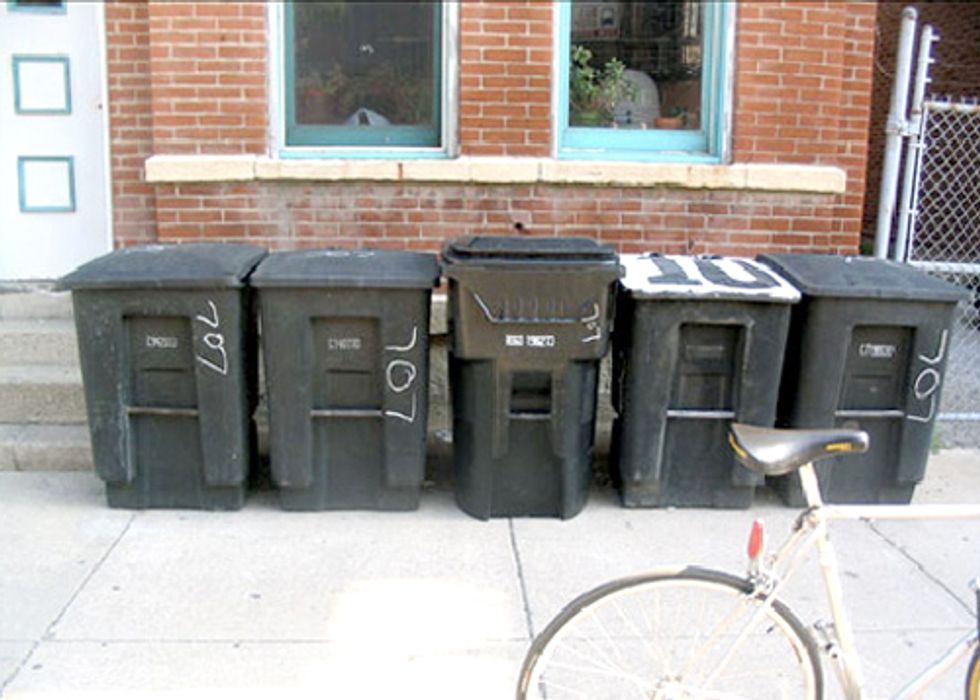 What is the life cycle of our garbage actually like?

Each week many of us take out our trash, and upon returning home, wheel an empty bin back up the driveway. If only things were so simple.

Here in Cleveland, Ohio, the more complex truth of trash has come back to haunt us, proving that out of sight may be out of mind (for a little while), but out of sight is anything but out of the picture.

Of course, in the scheme of things, this is a small example of a global problem that is taking a crushing toll on our oceans, waterways, land, air and biodiversity.

Check out the infographic below to get an idea of how much garbage we produce and where it ultimately winds up.