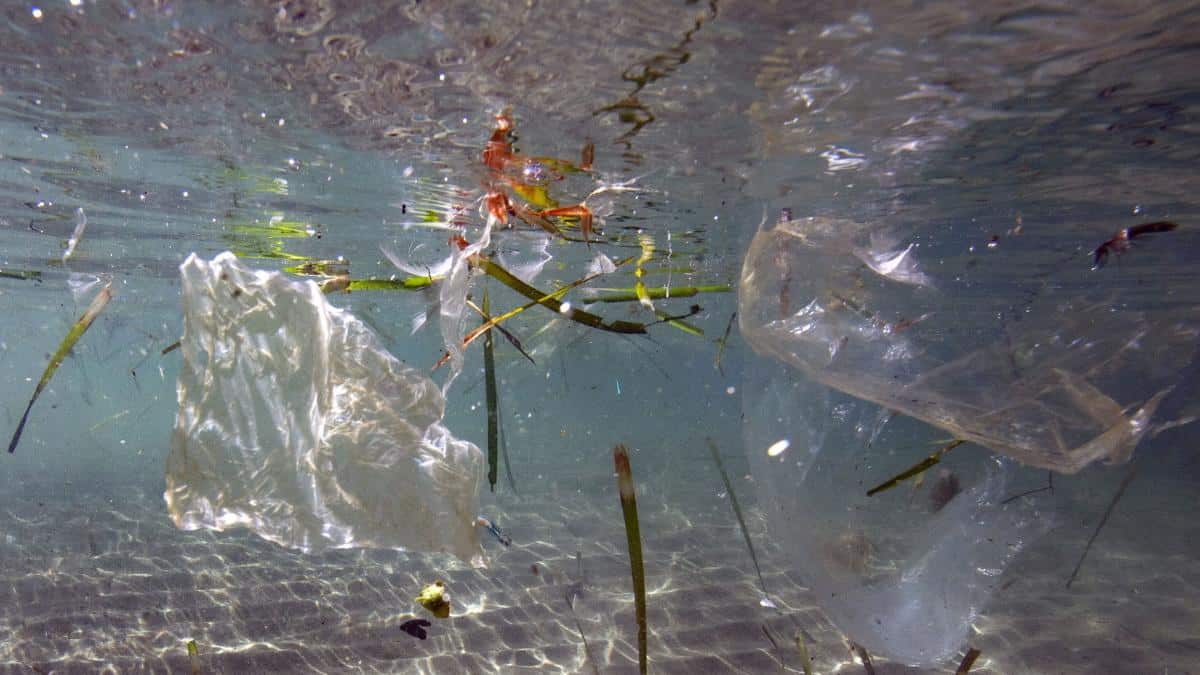 In 2019, 187 nations within the United Nations amended the 1989 Basel Convention, which governs trade in hazardous materials, to include plastic waste. The historic treaty created a legally binding framework to make global trade in plastic waste more transparent and better regulated, the UN Environment Program (UNEP) said in a press release.

The amendment to the Basel Convention, which went into effect on Jan. 1, 2021, will result in a cleaner ocean within five years and allow developing nations like Vietnam and Malaysia to refuse low-quality and difficult-to-recycle waste before it ever gets shipped, a UN transboundary waste chief told The Guardian.

“It is my optimistic view that, in five years, we will see results,” Rolph Payet, the executive director of the Basel Convention, told The Guardian. “People on the frontline are going to be telling us whether there is a decrease of plastic in the ocean. I don’t see that happening in the next two to three years, but on the horizon of five years. This amendment is just the beginning.”

“Pollution from plastic waste, acknowledged as a major environmental problem of global concern, has reached epidemic proportions with an estimated 100 million tons of plastic now found in the oceans, 80-90 percent of which comes from land-based sources,” the UNEP release noted, explaining a primary rationale behind the amendment’s passage.

Once in the oceans, plastic continues to cause harm. It degrades into microplastics, which end up in our seafood and ultimately us. A recent study also found that plastic pollution increases ocean acidification.

The amendment now requires “prior notice and consent” in writing from importing and transit countries before shipping plastic waste for recycling, the Environmental Protection Agency (EPA) explained. Exporting countries must detail whether a shipment is mixed or contaminated. If permission isn’t granted to receive the goods, they must remain in their country of origin.

The new international rule aims to level the playing field between wealthy nations that dump contaminated plastic waste and poorer ones that have traditionally received it. According to The Guardian, before the new rule, shipments containing contaminated, non-recyclable and low-quality plastics were often sold to developing nations for recycling. After China refused to continue accepting contaminated waste in 2018, the onus fell on other developing nations to accept it, a 2020 Greenpeace report found. Once received, the waste was often illegally burned or dumped in landfills and waterways because it was unusable and unrecyclable.

According to the EPA, the Basel Convention made an exception for pre-sorted, clean, uncontaminated and recycling-bound plastic scrap: it will not be subject to informed consent requirements. The idea is to encourage exports of commercially viable plastics for recycling rather than the unrestricted dumping of plastic trash that previously occurred.

In Dec. 2020, the European Union passed additional regulations that are even stricter than the Basel Convention amendment, including a ban on sending unsorted plastic waste, which is harder to recycle, to poorer countries.

Rather than framing the plastic problem as an issue between developed and developing nations, some critics would rather see commercial producers take responsibility. Others, noting that recycling models, especially in the U.S., aren’t working, are encouraging a cultural shift away from using plastics, stemming the problem of plastic pollution at the source.

Nevertheless, the convention is a “crucial first step towards stopping the use of developing countries as a dumping ground for the world’s plastic waste, especially those coming from rich nations,” Von Hernandez, Break Free From Plastic global coordinator, told CNN.

“Countries at the receiving end of mixed and unsorted plastic waste from foreign sources now have the right to refuse these problematic shipments, in turn compelling source countries to ensure exports of clean, recyclable plastics only,” Hernandez added. “Recycling will not be enough, however. Ultimately, production of plastics has to be significantly curtailed to effectively resolve the plastic pollution crisis.”