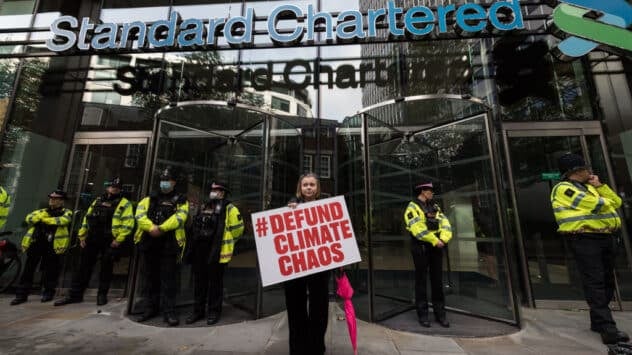 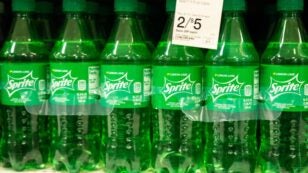 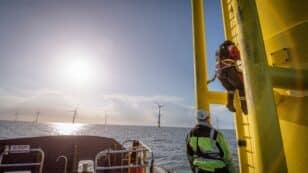 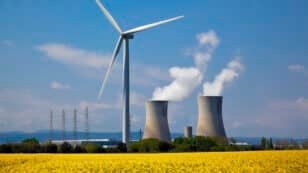 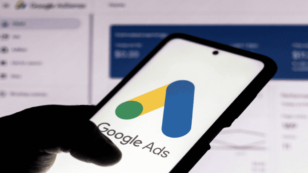 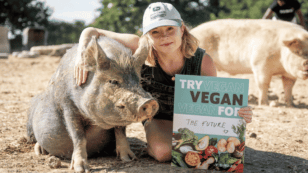 Veganuary is a challenge that encourages people to follow a vegan diet for the first month of a new year. Each year, more and more people participate. This year, some major businesses are getting involved too, setting a promising example for a future with less meat. 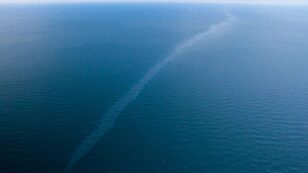 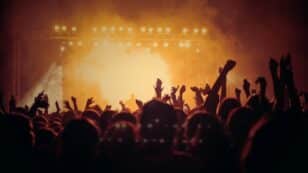 The music industry has embraced the goal of reaching net zero carbon emissions by 2050. Both major and independent labels have signed a “Music Climate Pact” this month to reduce their emissions and support climate action. “By aligning as a sector, we stand to de-politicise sustainability and address our biggest environmental impacts in an efficient […] 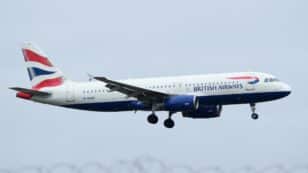 British Airways announced Friday that it would become the first airline to use sustainable aviation fuel (SAF) produced at a commercial scale in the UK. The company struck a deal with Phillips 66 Limited, which will produce thousands of tons of sustainable jet fuel that the airline will begin to use for commercial flights in […] 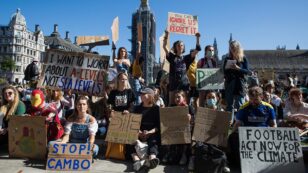 Climate campaigners are celebrating a “death blow” to a controversial UK oil exploration project after Shell announced it would no longer participate. The fossil-fuel giant was set to explore the Cambo oilfield to the west of Shetland, but pulled out Thursday night, The Press and Journal reported. “This really should be the deathblow for Cambo,” […] 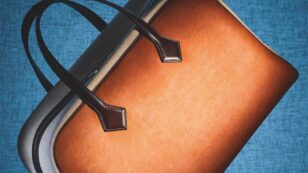 Could mushrooms create a vegan leather that doesn’t harm animals or contribute to the climate crisis? In the past year, high fashion has turned to a material called mycelium, which can be grown from fungi in weeks but has the look and feel of calfskin. Experts think that working with mushrooms could give designers a […] 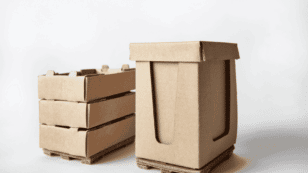 Furniture giant IKEA has pledged to phase out plastic packaging by 2028. The announcement, made November 23, is the company’s latest attempt to “have a positive impact on both people and planet.” “Phasing out plastic in consumer packaging is the next big step on our journey to make packaging solutions more sustainable and support the […] 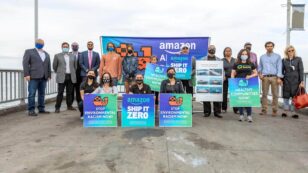 As a congestion crisis continues to stall polluting container ships in ports around the world, there is a growing awareness of the role that international shipping plays in both the climate crisis and the public-health impacts of air pollution. Released on Cyber Monday, a new report from Ship It Zero coalition members Stand.earth and Pacific […]