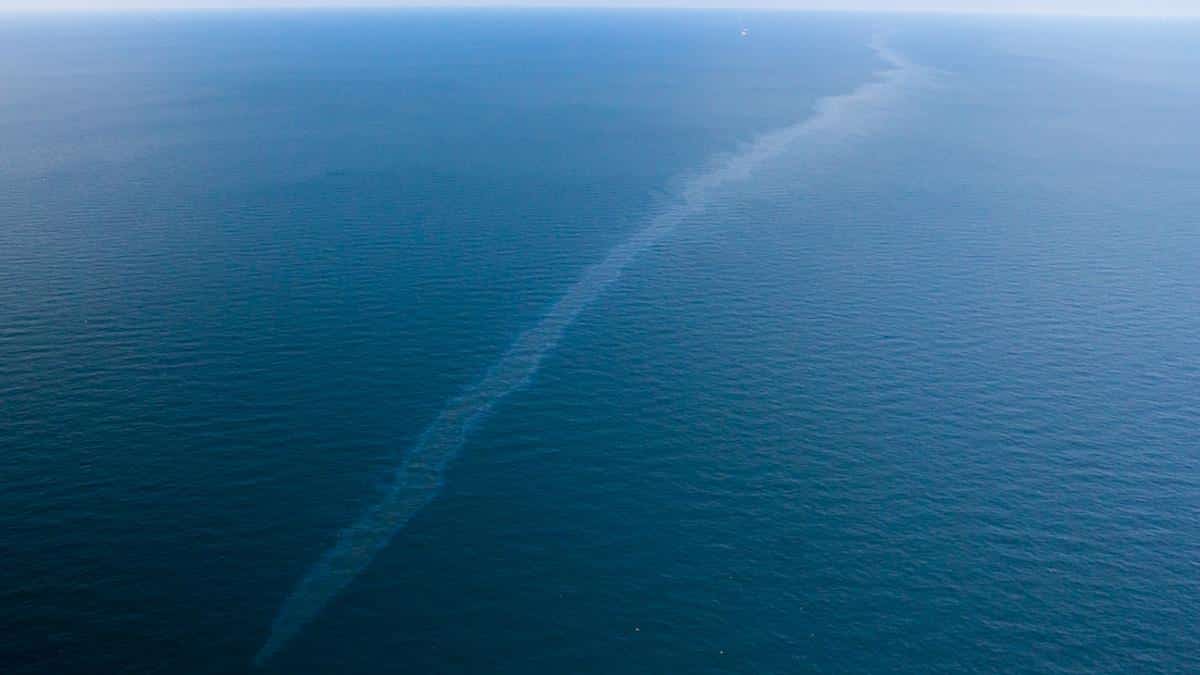 A Louisiana energy company is finally paying for the longest-running oil spill in U.S. history.

Taylor Energy has agreed to pay more than $43 million in penalties and transfer a further $432 million to the Department of the Interior as a trust to complete the cleanup of the 17-year spill, the Department of Justice announced Wednesday.

“Offshore operators cannot allow oil to spill into our nation’s waters,” Assistant Attorney General Todd Kim for the Justice Department’s Environment and Natural Resources Division said in a statement. “If an oil spill occurs, the responsible party must cooperate with the government to timely address the problem and pay for the cleanup. Holding offshore operators to account is vital to protecting our environment and ensuring a level industry playing field.”

The oil spill began in 2004 when Hurricane Ivan triggered the collapse of a Taylor Energy production platform located around 10 miles off the Louisiana coast in the Gulf of Mexico. The collapse damaged around two dozen oil wells, Reuters reported. All told, the ongoing spill has poured hundreds of thousands of gallons of oil into the Gulf of Mexico, according to The Hill.

“Despite being a catalyst for beneficial environmental technological innovation, the damage to our ecosystem caused by this 17-year-old oil spill is unacceptable,” U.S. Attorney Duane A. Evans for the Eastern District of Louisiana said in a statement. “The federal government will hold accountable businesses that violate our Nation’s environmental laws and ensure that any oil and gas company operating within our District meets their professional and legal responsibilities.”

The settlement resolves a years-long legal standoff between Taylor Energy and the government. Taylor Energy ceased operations in 2008 and set up a $666 million fund to clean the spill, The New York Times reported. However, it only capped nine of the 25 wells, saying the rest were too difficult to reach, and sued the Department of the Interior for the remaining funds. Since then, the company has continued to push back against the federal government over the costs of cleanup and the extent of the damage.

Wednesday’s agreement requires Taylor Energy to drop three lawsuits it has filed against the federal government and pay $432 billion into a trust to cap the remaining wells, shutter the facility and decontaminate the area. It will also liquidate its remaining assets, an amount of more than $43 billion, to pay civil penalties, removal costs and natural resources damages.

However, Taylor Energy does not “admit any liability to the United States or the State arising out of the MC-20 Incident,” The Hill reported.

The settlement has been filed as a proposed consent decree. It now waits on 40 days of public comment and court review.

“This settlement represents an important down payment to address impacts from the longest-running oil spill in U.S. history,” Nicole LeBoeuf, director of NOAA’s National Ocean Service, said in a statement. “Millions of Americans along the Gulf Coast depend on healthy coastal ecosystems.”