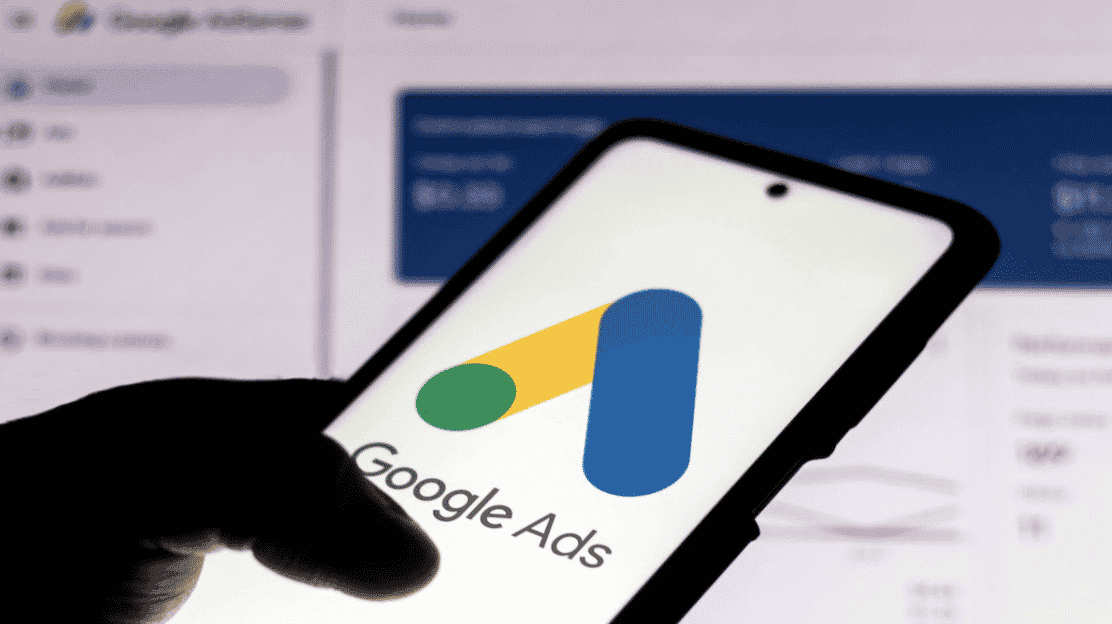 When you hit search on Google, you’ve certainly come across paid listings at the top of the search engine results page. But who is placing these advertisements that display so prominently when internet users type in specific keywords or phrases? As an investigation by The Guardian and InfluenceMap has found, fossil fuel companies make up a key portion of these ad buyers.

According to an analysis on ads that show up for 78 different climate-related terms, one-fifth of the paid search results were bought by fossil fuel companies and firms. For example, when a user searches “fossil fuels” in the UK, an advertisement for Shell pops up. The meta description for this particular ad, the small blurb that appears below the website title, reads, “Shell is already a willing and able player in the energy transition, read more.”

Critics say this advertising is misleading and is “endemic greenwashing.” It’s especially confusing for the everyday internet user, as paid ads are hardly distinguishable from organic, or unpaid, search results. A 2020 study found that over 58% of people surveyed were not sure which search results were ads versus which ones were not.

In addition to Shell, ExxonMobil, Goldman Sachs, McKinsey, and other companies with fossil fuel interests made it in the top 20 advertisers for the climate-related search terms in the study.

“Google is letting groups with a vested interest in the continued use of fossil fuels pay to influence the resources people receive when they are trying to educate themselves,” Jake Carbone, senior data analyst at InfluenceMap, told The Guardian. “The oil and gas sector has moved away from contesting the science of climate change and now instead seeks to influence public discussions about decarbonisation in its favour.”

Shell’s ads appeared in 86% searches for the term “net zero,” and the oil company had over 153 ads total found in the study. Goldman Sachs lended about $19 billion to the fossil fuel industry in 2020 alone, and it was the third most common advertiser in the analysis. McKinsey, a consulting firm, placed ads for the terms “energy transition” and “climate hazards,” despite the fact that the firm works with 43 of the top 100 polluting companies in the world.

Experts are calling for Google to place stricter regulations on advertising to prevent further misinformation. According to Google, it’s already implementing such regulations, at least for climate change-denying advertisements.

“We recently launched a new policy that will explicitly prohibit ads promoting climate change denial,” a Google spokesperson told The Guardian. “This policy applies to all advertisers, including energy companies and financial institutions, and we will block or remove any ads that contain violating content.”