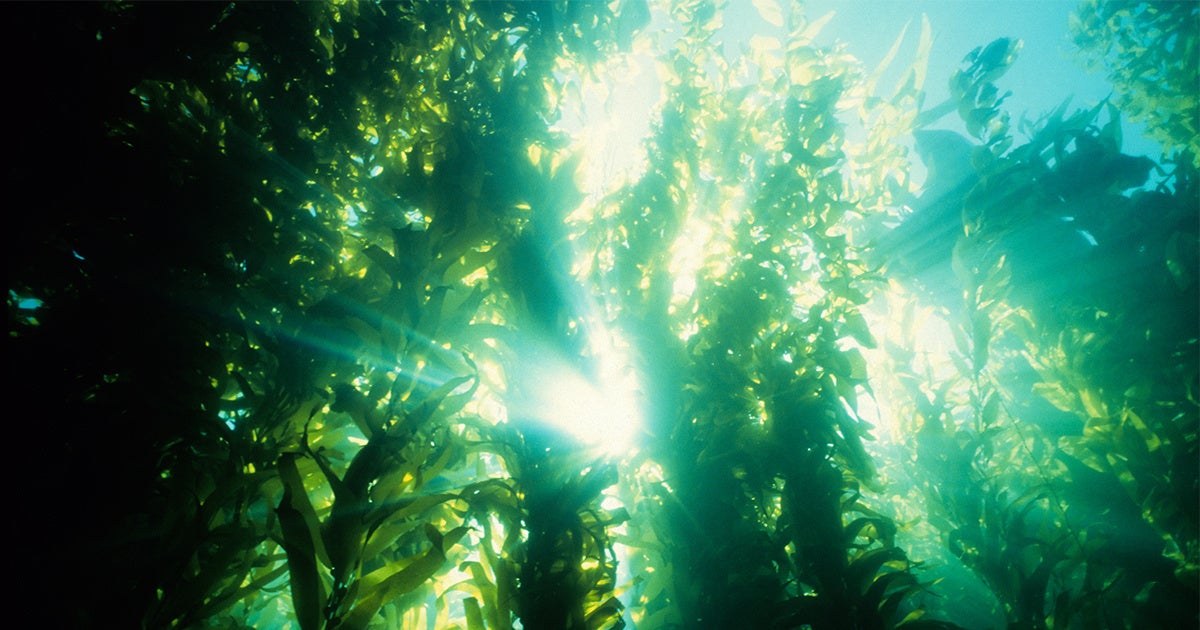 The first study to look systemically at marine heat waves — periods when ocean temperatures spike for five days or more —found that they are happening more often, and are having a devastating impact on marine life, The Guardian reported.

The paper, published in Nature Climate Change Monday, found that the number of heat wave days per year had increased by more than 50 percent during the last 29 years (1987 to 2016) when compared to the years between 1925 and 1954. This is bad news for important ocean ecosystems from kelp forests to coral reefs.

“You have heatwave-induced wildfires that take out huge areas of forest, but this is happening underwater as well,” lead author Dan Smale at the Marine Biological Association (MBA) in Plymouth, UK told The Guardian. “You see the kelp and seagrasses dying in front of you. Within weeks or months they are just gone, along hundreds of kilometres of coastline.”

The researchers looked at 116 other papers on eight marine heat waves to assess their impact on ocean organisms. They found that Caribbean coral reefs, Australian sea grass and California’s kelp forests had been particularly harmed. Regions in the Pacific, Atlantic and Indian Oceans are particularly vulnerable because they combine high biodiversity with already warm temperature ranges, The Huffington Post reported.

This ultimately impacts humans who rely on the oceans for food and other resources.

The paper authors said that since marine heat waves are only expected to get worse with climate change, it is important for conservationists to take them into account when working to preserve marine ecosystems.

Our new paper in @NatureClimate shows how extreme temps recorded during marine heatwaves dramatically impact ocean ecosystems and the goods/services they underpin. Big issue as marine heatwaves are getting more frequent and longer due to climate change https://t.co/RsWRMQNm4g pic.twitter.com/AxtQODnnkz

The study comes days after another paper found that ocean warming had already caused fisheries to decline by an average of 4.1 percent. Yet another paper published Feb. 26 in Global Change Biology found that the recovery of whales in the Southern Ocean could be reversed by climate change, potentially leading to localized extinctions of some species by 2100.

“In the space of one week, scientific publications have underscored that unless we take evasive action, our future oceans will have fewer fish, fewer whales and frequent dramatic shifts in ecological structure will occur, with concerning implications for humans who depend on the ocean,” Dr. Éva Plagányi at the Commonwealth Scientific and Industrial Research Organisation (CSIRO), who co-wrote the whale study, told The Guardian.