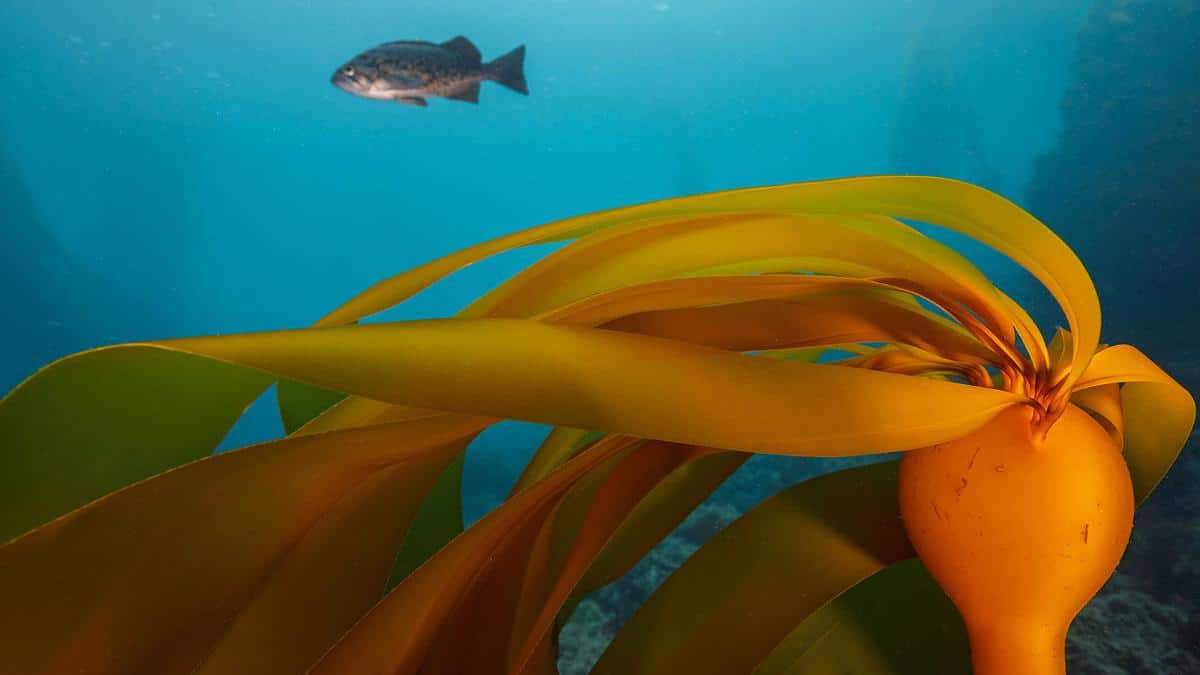 But now just a few patches of bull kelp remain.

She was part of a team that studied satellite images of about 200 miles of California coastline. They found that starting in 2014, the area covered by kelp dropped by more than 95%.

She says the die-off was driven in part by an underwater heat wave, which depleted nutrients in the water and made it harder for the kelp to grow.

Compounding the problem, populations of purple sea urchins, which eat kelp, have exploded in the region.

“We know that these types of events – these warm water events and stronger El Niños – are going to become more common and frequent with climate change,” McPherson says.

So she says warming waters and hungry urchins will make it harder for these kelp forests to survive.