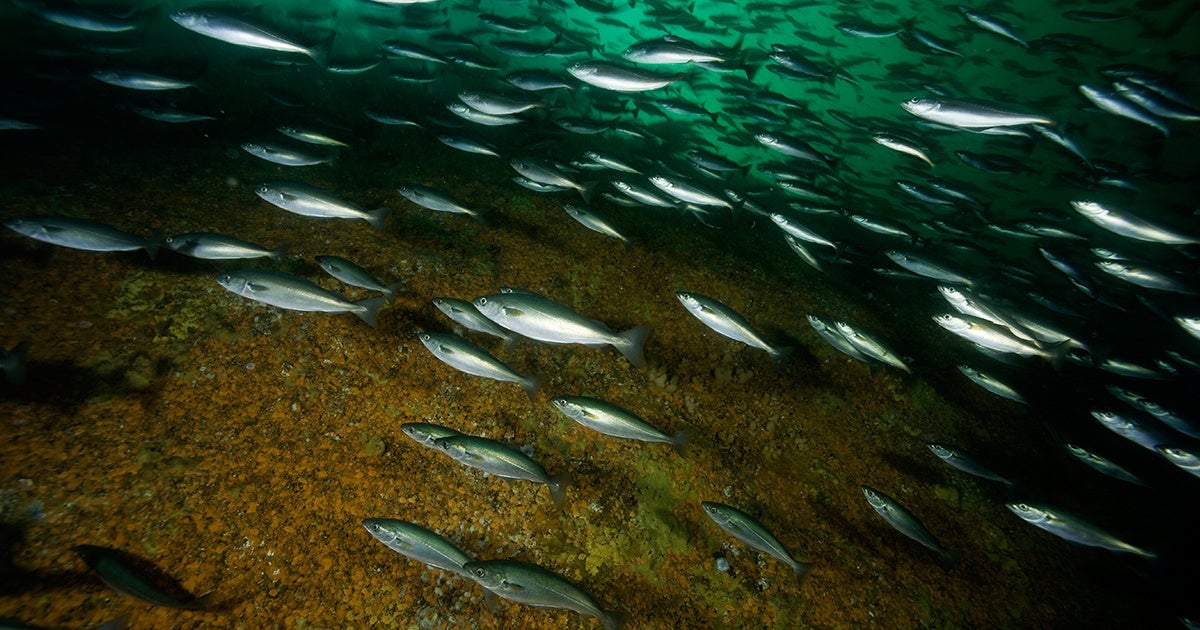 More than 56 million people work in the global fishing industry or depend on fish for their main source of food, but that livelihood is already being threatened by climate change, a groundbreaking University of Rutgers led study found.

The study, published in Science Friday, looked at the impact of increased ocean temperatures on sustainable catches around the world over an 80 year period and found they had declined on average by 4.1 percent.

“We were stunned to find that fisheries around the world have already responded to ocean warming,” study co-author and Rutgers’ Department of Ecology, Evolution, and Natural Resources associate professor Malin Pinsky told Rutgers Today.”These aren’t hypothetical changes sometime in the future.”

While 4.1 percent might not sound like a large amount, lead author Chris Free explained to The New York Times that it was still a big loss.

Further, some regions of the world saw a steeper decline. In both the northeast Atlantic and the Sea of Japan, sustainable catches declined by 34 and 35 percent respectively over the study period.

Scientists not involved in the study lauded it as an important contribution to the knowledge of how climate change impacts marine life.

“This is going to be one of those groundbreaking studies that gets cited over and over again,” University of Washington School of Aquatic and Fishery Sciences Associate Professor Trevor Branch told The New York Times “Most of what I’ve seen before in terms of climate-change impacts have been speculative, in terms of, ‘We think this is what’s going to happen in the future.’ This one’s different.”

The researchers looked at 235 populations of 124 species in 38 regions, according to Rutgers Today.

Here are some of their key findings by region, as reported by The New York Times:

However, the scientists warned that populations that had benefited from warming so far could still be harmed by it in the future.

“Fish populations can only tolerate so much warming, though,” senior author and Rutgers’ Department of Marine and Coastal Sciences associate professor Olaf Jensen told Rutgers Today. “Many of the species that have benefited from warming so far are likely to start declining as temperatures continue to rise.”

The scientists said that ultimately the solution was to curb climate change, but also recommended actions to mitigate its impacts on global fisheries.

“We recommend that fisheries managers eliminate overfishing, rebuild fisheries and account for climate change in fisheries management decisions,” Free, who started the research as a doctoral student at Rutgers and is now a post-doctoral scientist at the University of California, Santa Barbara, told Rutgers Today. “Policymakers can prepare for regional disparities in fish catches by establishing trade agreements and partnerships to share seafood between winning and losing regions.”