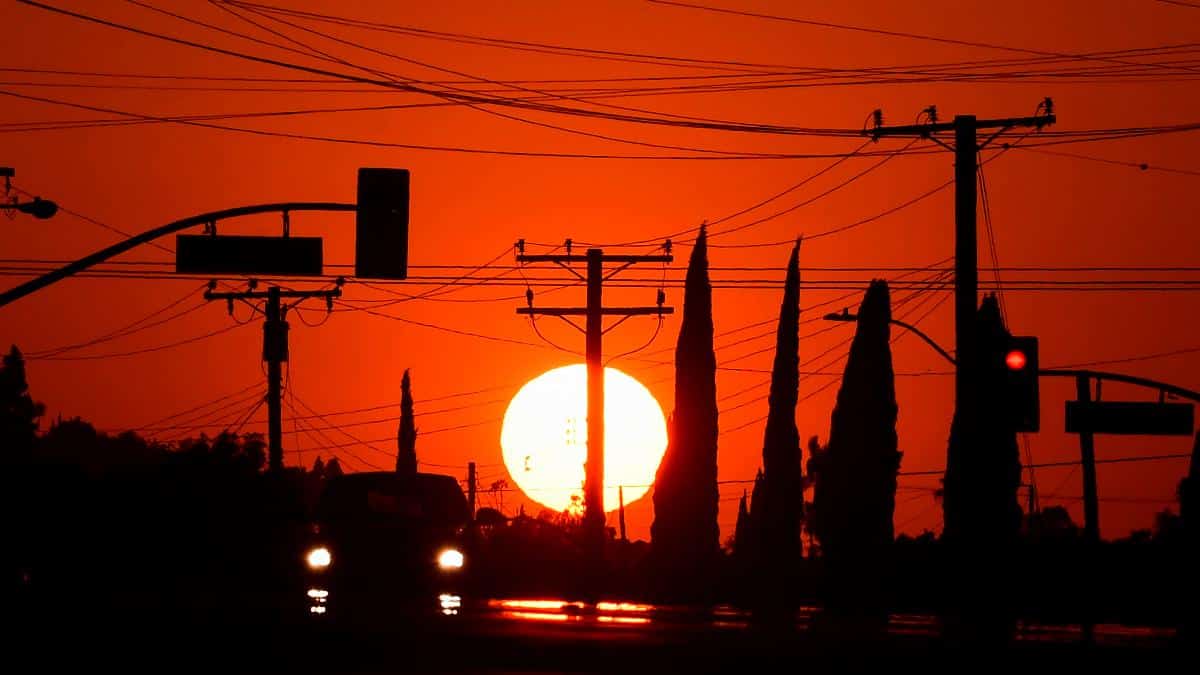 Mutually worsening heat and drought, both fueled by climate change, are stifling the American West, stoking wildfire fears and straining electrical grids — and the worst is far from over.

“We could have two, three, four, five of these heat waves before the end of the summer,” Park Williams, a UCLA climate and fire scientist, told the AP. A record-breaking heatwave trapped by an area of high atmospheric pressure, known as a heat dome, is pushing temperatures as much as 30°F above normal and subjecting 40 million people to temperatures over 100°F.

Doctors in Arizona and Nevada warned touching pavement could cause third degree burns. The extreme heat is also straining electrical grids. California grid operators called for voluntary demand reduction and, for the second time in four months, Texas grid operators are asking their customers to reduce their energy usage — including using less air conditioning and putting off cooking and washing their clothes — prompting jokes that Sen. Ted Cruz would soon be flying to Alaska.

The intense heat and drought are fueling wildfires across the region and stoking fears that more will come as the season is just starting. And so is the warming. “We’re still a long way out from the peak of the wildfire season and the peak of the dry season,” Daniel Swain, a UCLA climate scientist, told The New York Times. “Things are likely to get worse before they get better.”

Jonathan Overpeck, a climate scientist at the University of Michigan, agreed. “As bad as it might seem today,” he told the Times, “this is about as good as it’s going to get if we don’t get global warming under control.”

In the Southwest, the problem of burns from hot surfaces is growing as temperatures rise due to climate change and increasing urbanization.

And it shows up in emergency rooms like the one at the Arizona Burn Center in Phoenix, where director Dr. Kevin Foster said 104 people were admitted in June, July and August 2020 with serious burn injuries due to contact with scorching surfaces. Seven people died.

“It doesn’t take much time to get a full thickness or third degree burn when exposed to hot pavement,” Foster said in a press briefing last week. “Because if you look at hot pavement or asphalt at two o’clock in the afternoon in direct sunlight, the temperature is usually somewhere around 170 to 180 degrees Fahrenheit.”