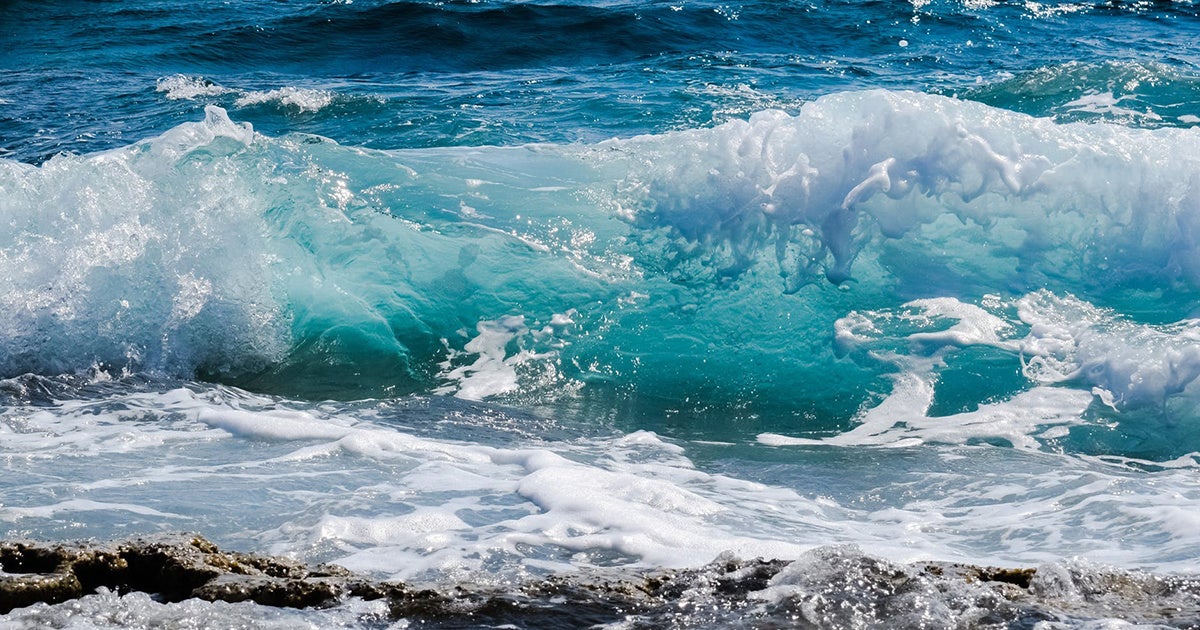 Last week, the White House released the Fourth National Climate Assessment, a dire warning on climate change risks and impacts across the U.S. The report does not mince words. In 29 chapters and five appendices, it outlines grave threats to life, livelihoods, national security and the U.S. economy, caused by sea level rise, extreme temperatures, severe storms, fires, flooding and other climatic changes.

“Earth’s climate is now changing faster than at any point in the history of modern civilization, primarily as a result of human activities,” is its first sentence.

Oceans have a dedicated chapter, which is neither warm, nor fuzzy. Yearly losses could total hundreds of billions of dollars by century’s end, it concludes, and cutting emissions is the only way to avoid the worst of it. Here are the main takeaways for the oceans, paraphrased and condensed for brevity.

Greenhouse gas emissions do three big things to seawater: They make it warmer, more acidic and less oxygenated. The combo packs a punch for undersea ecosystems, where changing temperatures and chemistry make some places less livable for marine life.

Critters that can adapt, do. But plenty can’t keep up with the way-too-fast pace of change. The result is widespread restructuring of underwater habitats, especially near the tropics and poles, where a few hardy species are thriving, and many more are moving (or dying) out.

More than 123 million people (39 percent of the population) live in U.S. coastal counties, where they depend on healthy oceans for jobs, storm protection and recreation. When those habitats are compromised, so are their benefits.

2. Fisheries and Fishermen Are at Risk

As temperatures change, commercially-important fish are changing too, sometimes relocating north or south, or into deeper, cooler waters. All the reshuffling makes fishing less predictable, and more of a financial gamble for fishermen.

In every region except Alaska, fishermen will lose the gamble as catches plummet by as much as 47 percent in tropical Hawaii and the Gulf of Mexico. Alaska and the Bering Sea could see surges in fishing potential, but the reshuffle will hurt U.S. fisheries more than it helps.

Abrupt heat waves and cold snaps are one symptom of the temperature variability that characterizes climate change. Such sudden, concentrated doses of heat or cold can magnify climate effects that are still subtle today, offering a preview of the new normal in 50 to 100 years. Extremes of acidity or deoxygenation, too, can offer a window into the future.

Consider, for example, 2015’s West Coast ocean heat wave and subsequent toxic algal bloom. The algae made Dungeness crabs unsafe to eat, shuttering the fishery in a closure that was ultimately declared a federal disaster. Fishermen can expect more algae as temperatures climb.

Extreme events can motivate change, and anticipating extremes can buy time for fishermen to adapt. But, the report says, there is no substitute for reducing greenhouse gas emissions.