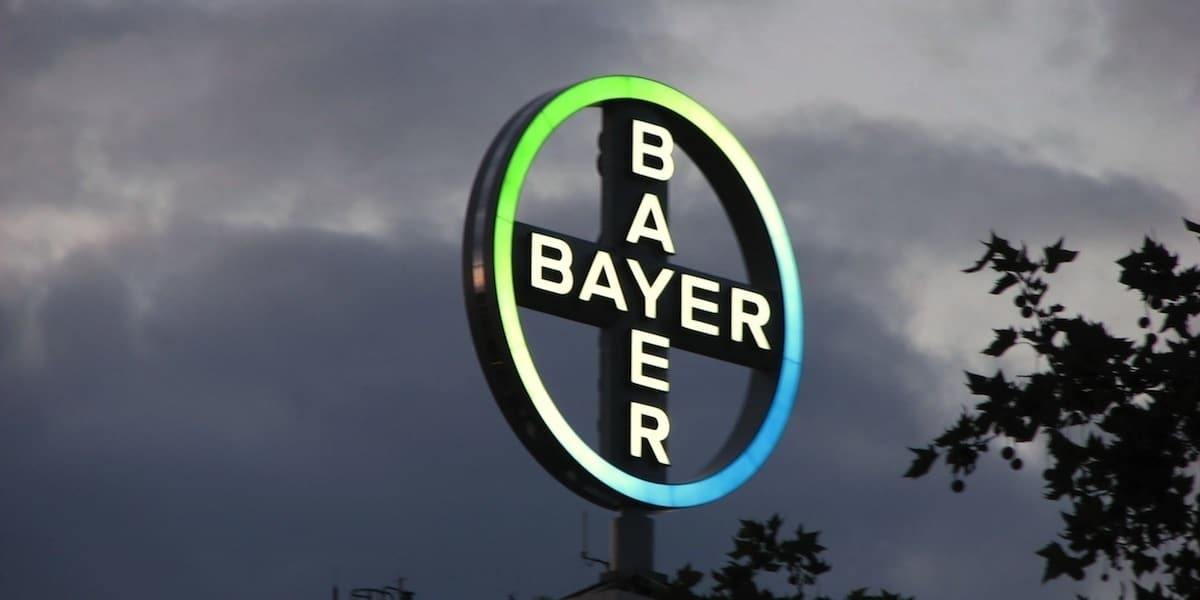 Bayer plans to complete its $63 billion acquisition of Monsanto on Thursday after receiving all required approvals from regulatory authorities.

“Bayer will remain the company name. Monsanto will no longer be a company name. The acquired products will retain their brand names and become part of the Bayer portfolio,” Bayer announced Monday.

Fortune pointed out that name-changes during acquisitions is unusual, especially when a company is very recognizable. However, as one of the world’s most hated companies, ditching Monsanto’s name was not only expected, it was likely Bayer’s best way forward.

Monsanto’s historical line-up of products includes banned and highly toxic chemicals such as 2,4,5-trichlorophenoxyacetic acid (a dioxin-containing component of the defoliant Agent Orange); PCBs (polychlorinated biphenyl); and Lasso, a herbicide banned in Europe. Glyphosate, the main ingredient in Monsanto’s best-selling weedkiller RoundUp, is the most widely used pesticide in the world and likely the most controversial. Monsanto is also the largest maker of genetically modified (GMO) seeds, giving them major hand control of the world food supply.

Activists have also condemned the company’s pursuit of lawsuits against small farmers to protect its patents on seeds.

Bayer announced its intention to acquire Monsanto in May 2016, a move that will create world’s largest integrated pesticides and seeds company.

Critics have dubbed the purchase as a “merger from hell.” A recent poll found that the vast majority of surveyed farmers were concerned that the integrated company will use its dominance in one product to push sales of other products. They also expressed fears that that the merged entity will control data about farm practices and increase pressure for chemically dependent farming.

“We aim to deepen our dialogue with society,” said Bayer CEO Werner Baumann, in a statement. “We will listen to our critics and work together where we find common ground. Agriculture is too important to allow ideological differences to bring progress to a standstill. We have to talk to each other. We need to listen to each other. It’s the only way to build bridges.”

President Trump’s Department of Justice approved a deal in which Bayer agreed to the largest divestiture in American antitrust enforcement history. The drug-maker will sell assets worth roughly $9 billion to chemical giant BASF.

“Innovation is vital to produce more healthy, safe and affordable food for a growing population in a more sustainable manner. The combination of the two businesses will allow us to deliver more innovation faster and provide solutions tailored to the needs of farmers around the world,” said Liam Condon, Bayer board member and president of the crop science division, in a statement. “Going forward, our teams in the labs and in the field will be able to take a much more holistic approach to innovation as we address the enormous challenges we face in agriculture.”