Is Your Pet Exposed to Glyphosate? New Study to Offer Tests and Investigate Risks 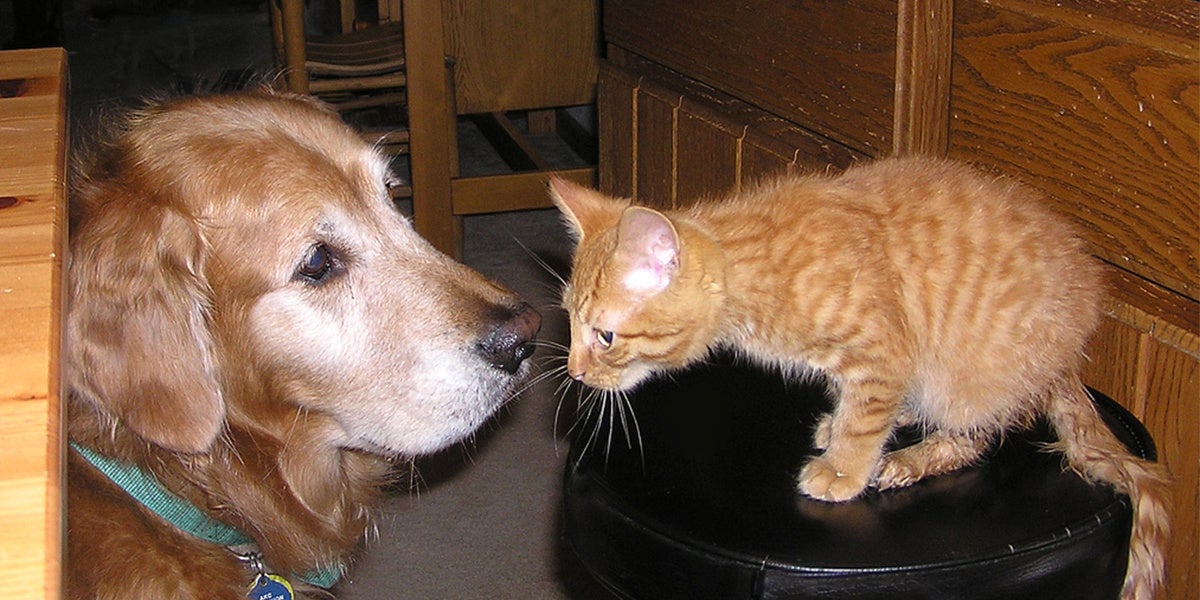 We know that humans increasingly test positive for residues of glyphosate, the active ingredient in Monsanto‘s Roundup weedkiller. For example, in tests conducted by a University of California San Francisco lab, 93 percent of the participants tested positive for glyphosate residues.

In the European Union, when 48 members of Parliament volunteered for glyphosate testing, every one of them tested positive.

In October 2017, Time magazine reported on a study involving 50 Californians who were tested between 1993-1996 and again between 2014-2016. Scientists found that not only did the number of people who tested positive for glyphosate residues increase, but so did the amounts of the residues detected.

Humans are exposed to glyphosate via the food they eat, the air they breathe, the water they drink and the lawns, gardens, parks and other environments they frequent. If humans are contaminated with glyphosate, it stands to reason that their pets are, too.

In fact, a recent pilot study shows that animals are likely to have even higher levels—up to 50 percent higher—of glyphosate in their bodies.

“In a pilot study, we noticed that dogs’ glyphosate levels were, on average, 50 times higher than people’s,” said Dr. John Fagan, chief scientist at HRI Labs and former researcher at the National Institutes of Health. “Recent biomedical research suggests harm to health at these levels, and even lower,” he added.

To follow up on the pilot study, HRI Labs has launched a citizen science research project whereby the lab will work with pet owners to determine why animals have such a high exposure to glyphosate.

The project, launched on Tuesday, May 8, aims to identify the primary route by which pets are exposed to the weedkiller. The outcome is expected to give pet owners the information they need to protect their loved ones from a potentially deadly toxin—one that has already been found in disturbingly high levels in dogs.

Pets may be more vulnerable to toxins because they are lower to the ground, have unprotected paws and may eat foods laced with glyphosate, says Dr. Karen Becker, a veterinarian known for her Healthy Pets blog.

Pet owners throughout North America can participate in the study by requesting a collection kit, sending a sample of their pet’s urine to HRI Labs and completing an online survey about their pet’s diet, health and lifestyle. Learn more about the study here.

New research suggests that exposure to pesticides may affect canines similarly to how it affects humans. Scientists have increasingly been able to link lawn chemicals, particularly 2,4-D, to canine cancer.

“Studies found that lawn chemicals travel to neighboring yards and inside homes, and chemicals have been found in the urine of dogs whose owners did not spray their lawns,” reports Think About Now.

Other studies have also linked herbicides containing 2,4-D to CML, which is reported to have “a similar histology and epidemiology” as non-Hodgkin lymphoma—also linked to 2,4-D exposure.

Even at low concentrations, Roundup and glyphosate are linked to myriad health problems, including everything from kidney disease to birth defects to cancer.

Recent reports say glyphosate may alter the human microbiome—a complex ecosystem made up of microorganisms that control a range of important processes including immune system function and brain health—and at levels considered “safe” by the U.S. Environmental Protection Agency.

If glyphosate is capable of wreaking this much havoc on human health, then what impact is it having on the health of our pets?

The scientists at HRI Labs aim to find out.

”The citizen science movement makes it possible to carry out rigorous scientific research on topics that are not necessarily of interest to corporations and government agencies that typically fund most research,” HRI Labs stated in a recent press release.

To learn more about the study or to participate, click here.

Julie Wilson is communications associate for the Organic Consumers Association.