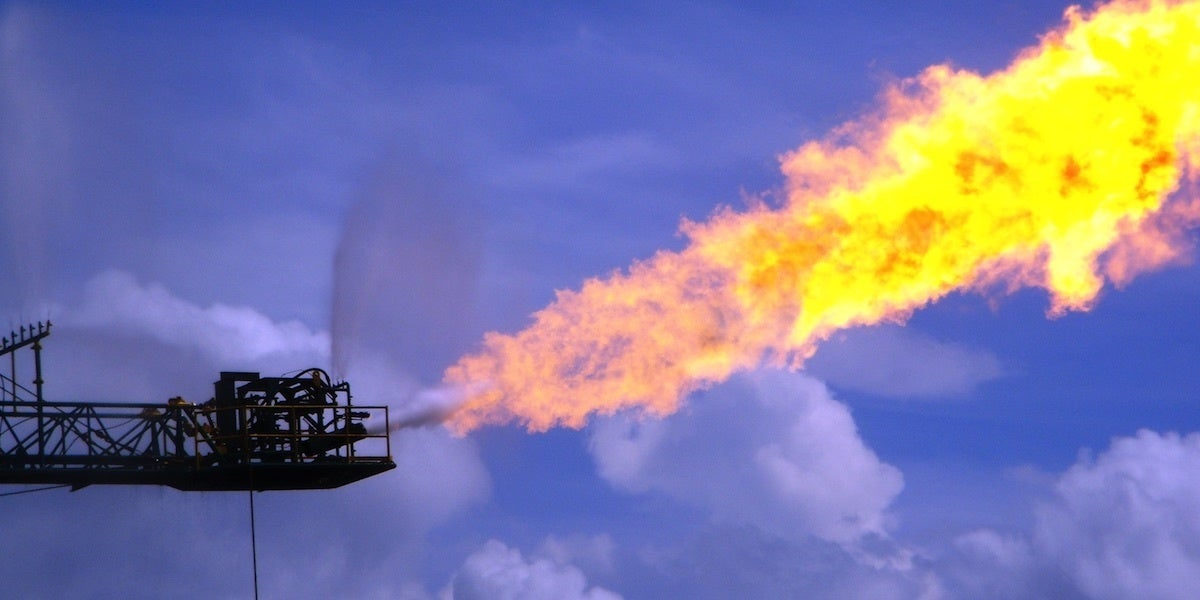 Judge William Orrick of the U.S. District Court for Northern California ruled Thursday that Bureau of Land Management’s (BLM) decision to suspend core provisions of the 2016 Methane and Waste Prevention Rule was “untethered to evidence.”

#DonaldTrump threatened the health of our families & our environment with his attempt to suspend a rule that protects us from dangerous #methane gas. Today's court order blocking that suspension reminds #Trump & his team that they are not above the law: https://t.co/J6F6SiI2FC

Judge Orrick, an Obama-appointee, also blasted the BLM’s decision to postpone the methane waste rule in that it failed to point to any factual support underlying its concerns, and also rebuked Interior Sec. Ryan Zinke’s refusal to consider public comments related to the rule.

The Obama-era regulation was finalized in November 2016 and went into effect in January 2017. The rule limits methane pollution from oil and gas operations on public lands. Not only is methane is a potent greenhouse gas that’s 86 times more powerful than carbon dioxide, accidental leaks and intentional venting and flaring costs more than $330 million each year.

The Wilderness Society noted that the Trump administration has now tried and failed its four attempts to stop implementation of the “commonsense” rule. The group listed the three other times as follows:

2. May 10: The effort to kill the methane rule via Congressional Review Act fails with bipartisan support, 51 to 49.

3. Oct. 4: California court overturns the Interior Department’s decision to unilaterally suspend many of the most important protections of the methane waste rule without providing any opportunity for public comment.

“The continued attempts to repeal the rule are baseless, and we should instead be focused on implementing the rule we’ve got as this decision makes clear,” said Chase Huntley, the organization’s energy and climate program director.

According to E&E News, “Orrick issued a preliminary injunction requiring BLM to fully enforce the regulation. The agency just released a broader proposal for a permanent rollback of most of the rule’s provisions, but that plan won’t be finalized until April, at the earliest.”