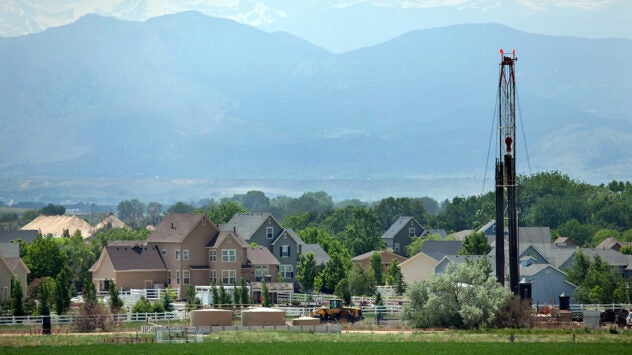 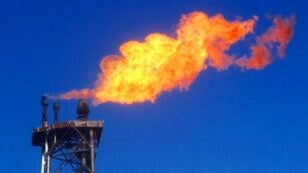 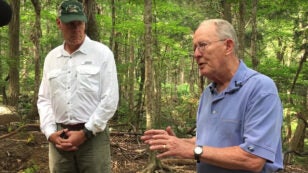 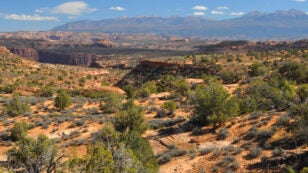 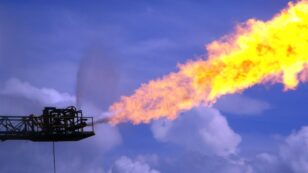 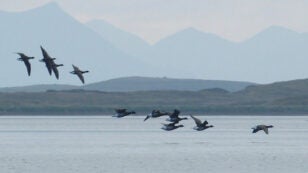 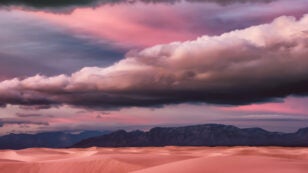 Rep. Rob Bishop is moving legislation that would radically cut down the scope of the Antiquities Act, effectively blocking new protections of national monument lands. Bishop’s bill—in an Orwellian flourish, titled the “National Monument Creation and Protection Act”—would bar the Antiquities Act from being used to protect landmarks, prehistoric structures and objects of “scientific interest,” […] 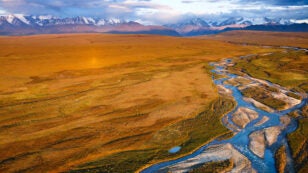 These 15 Unique Wild Lands Are Threatened By Extractive Industries

A new report released Tuesday by The Wilderness Society raises the alarm about wild lands threatened by extractive industries eager to exploit the resources on or underneath them, including oil, gas and coal. Too Wild To Drill identifies 15 unique places found on public lands that are at high risk of drilling, mining and other […] 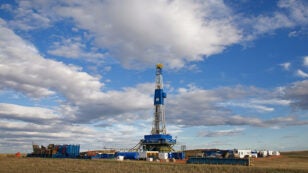 Three days before oral arguments are scheduled in the 10th Circuit Court of Appeals on Bureau of Land Management safety measures to regulate fracking operations on public lands, the U.S. Department of Interior is moving ahead with its plan to rescind the 2015 rule. The rule, which was the product of nearly five years of […] 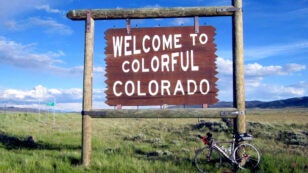 By Scott Miller Outdoor Retailer has a new home for its three annual trade shows: Colorado, a state that really gets the value of our wild lands. The Outdoor Industry Association announced in February that it was pulling its trade shows out of Utah, where they’d been located for 20 years, because the state’s elected […] 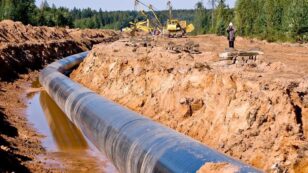 Opponents of the Mountain Valley Pipeline were dealt a blow after the West Virginia Department of Environmental Protection (WVDEP) denied a hearing request to appeal the state’s water quality certification for the controversial project. The Charleston Gazette-Mail reports that WVDEP secretary Austin Caperton signed a letter addressed to the environmental law firm Appalachian Mountain Advocates […] 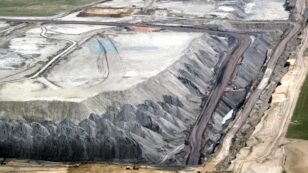 Trump Asks Court to Give Another Gift to Fossil Fuel Industry

By Pam Eaton The Trump administration is desperate to give another gift to the fossil fuel industry—and using every trick in the book to do it. Last week, the administration asked a court to stop a rule designed to ensure taxpayers get a fair return from oil, gas and coal sold from mines and wells […] 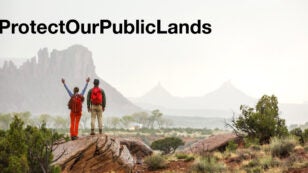