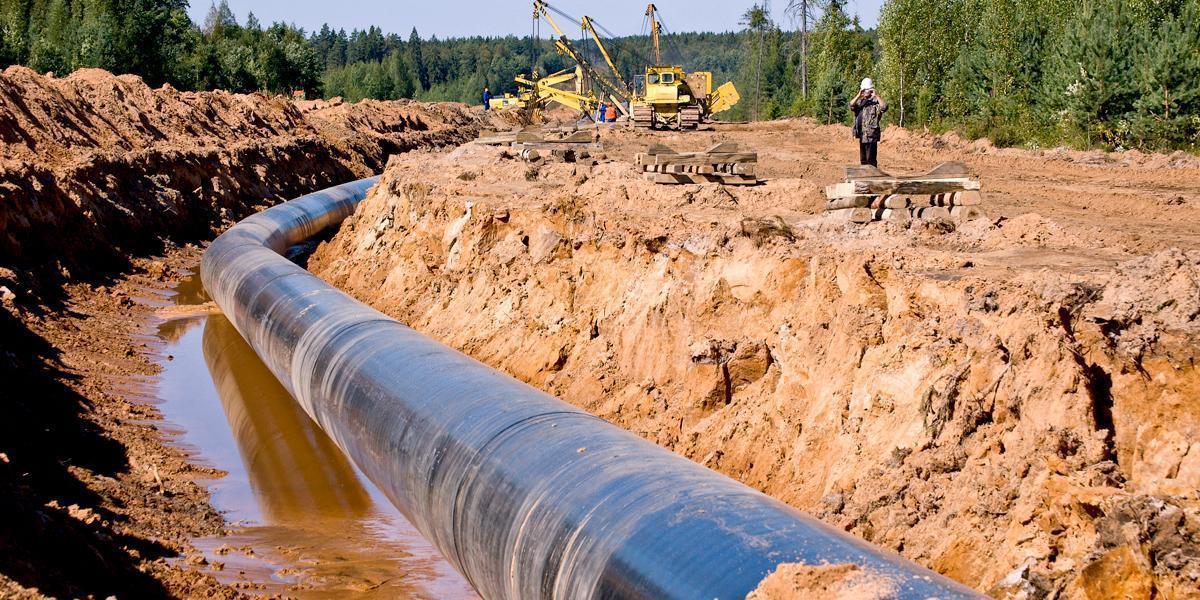 Opponents of the
Mountain Valley Pipeline were dealt a blow after the West Virginia Department of Environmental Protection (WVDEP) denied a hearing request to appeal the state’s water quality certification for the controversial project.

The
Charleston Gazette-Mail reports that WVDEP secretary Austin Caperton signed a letter addressed to the environmental law firm Appalachian Mountain Advocates denying its request for the hearing. The brief letter did not state a reason for denial.

In March, the WVDEP announced it issued the State 401 Water Quality Certification for the project, which stipulates that pipeline activity will not violate the state’s water quality standards. The department also praised the project as it would help “meet the growing need for power generation in the Mid-Atlantic and Southeast regions.”

However, Appalachian Mountain Advocates contends that the WVDEP acted prematurely in issuing the permit. As the
Roanoke Times detailed, the Lewisburg, West Virginia-based nonprofit has a slew of concerns over the department’s approval of the natural gas pipeline, including:

• The department had not established current water quality baseline data for streams that the pipeline would cross.

• The department had failed to adequately consider impacts to water quality from land disturbance and subsequent erosion and sediment unrelated to stream crossings.

• Because the pipeline’s route is not yet final and property surveys are incomplete, the “locations and effects of discharges associated with the construction and operation of the Mountain Valley Pipeline [are] ill-defined and impossible to fully evaluate.”

• The department had not adequately evaluated the effects on public drinking water supplies of the pipeline’s construction and operation.

“It’s really disappointing that the secretary of the DEP so cursorily rejected our request for a hearing,” Teaney said earlier this week. “But it’s not surprising given how little attention the agency gave the application in the first instance, accepting such limited information from the applicant.”

The project has sparked further outcry in Virginia. For instance,
Preservation Virginia has put the village of Newport in Giles County on its 2017 list of the state’s most endangered historic places:

“One specific example is in Giles County, where two existing historic districts are threatened by the [Mountain Valley Pipeline] … The covered bridges and historic structures that lend the district integrity and the continued agricultural pattern of land use in this area would be permanently and irrevocably impacted by the pipeline.”

Conservation groups also warn that the line would cut through one of the most celebrated hiking trails in America—the Appalachian Trail.

Caroline Mosley, of
The Wilderness Society, wrote in an online post that the pipeline could threaten wildlife habitat, recreational lands and the health of local Appalachia communities—all “while setting a terrible precedent of building energy infrastructure through our national forests.”

The interstate project will be regulated by the Federal Energy Regulatory Commission. The agency will issue a final environmental impact statement for the pipeline on June 23.