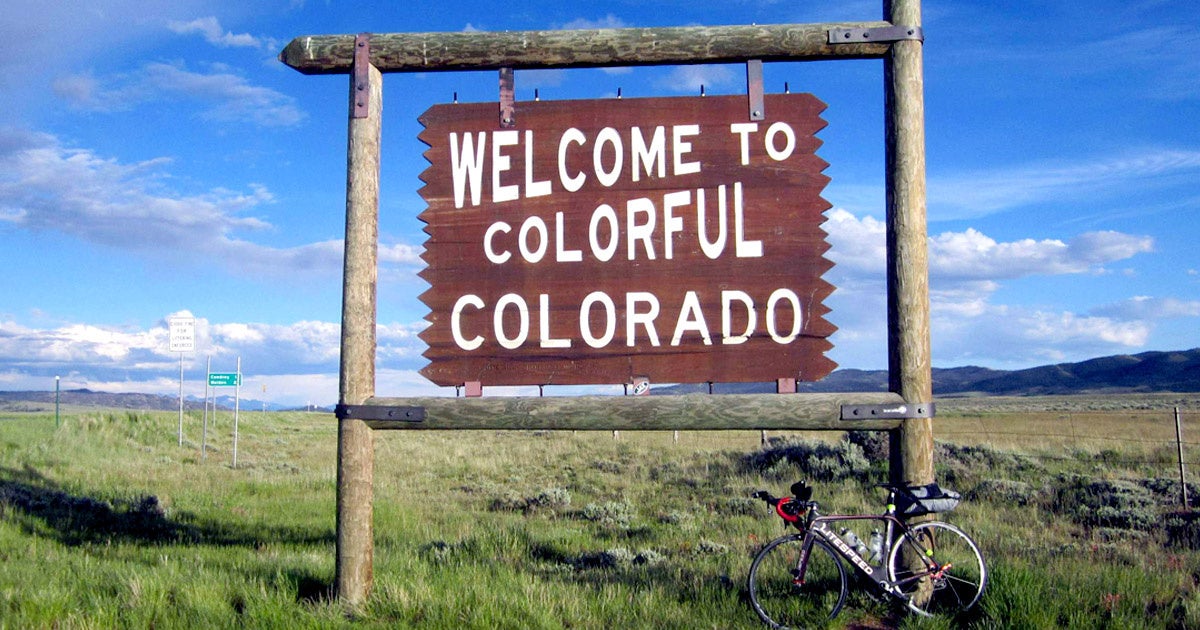 Outdoor Retailer has a new home for its three annual trade shows: Colorado, a state that really gets the value of our wild lands.

The Outdoor Industry Association announced in February that it was pulling its trade shows out of Utah, where they’d been located for 20 years, because the state’s elected officials were undermining the future of America’s public lands. The hosts decided they would not reward Utah with thousands of visitors and an economic impact of up to $110 million a year after the state actively undermined Utah’s public lands and recreation economy that the outdoor industry relies on.

Major businesses that take part in the shows, including Patagonia and Black Diamond, did not want to continue to pour money into a state that did not see the value of protecting its stunning conservation and recreation areas. It’s not surprising that Outdoor Retailer had become disillusioned with the efforts of Utah officials. Both state and national level politicians, including Gov. Gary Herbert, Sen. Orrin Hatch and Rep. Rob Bishop have aggressively attacked public lands in the state—especially the Bears Ears National Monument in southeast Utah.

Utah’s leadership has pressed President Trump to reverse the national monument designation, favoring opening lands for industrialization like mining instead. They have also been leading the charge for the reversal of the Grand Staircase-Escalante National Monument in Utah and others across the country.

In response, the Trump administration has included Bears Ears and Grand Staircase-Escalante National Monuments in its review of 27 national monuments designated by the Obama, Bush and Clinton administrations. The monument that may be facing the biggest threat is Utah’s Bears Ears. In an unprecedented move, Interior Sec. Ryan Zinke already has announced he intends to recommend revoking protections for large portions of the monument.

After setting out to find a new location in a state that supports protecting public lands, Outdoor Retailer didn’t have to look far. In clear contrast to Utah, leaders in neighboring Colorado value and stand up for their public lands.

The Colorado delegation, including Sens. Michael Bennet and Cory Gardner, has defended Canyons of the Ancients National Monument, which is now under review by Trump. So has Colorado Gov. John Hickenlooper. Colorado also has advocated for keeping the 1.35 million-acre Bears Ears intact, too, recognizing that the national public lands there contain fragile and irreplaceable resources that are important to all Americans.

Utah could learn a thing or two from Colorado.

For one, Colorado recognizes the economic value of conservation. The state has a massive outdoor recreation economy, with $28 billion in consumer spending in the industry annually. Outdoor Retailer will bring the money and attention it draws to Colorado instead, starting with its winter show in January 2018.

But more than that, leadership here recognizes the intrinsic value of public lands for the identity of the state.

“If you look at what this means, that’s a huge benefit, but that’s not what deserves to be mentioned,” said Colorado Gov. John Hickenlooper when the deal was announced Thursday. “State parks, wildlife areas. All this stuff comes as an accumulative attraction. It is part of the defining characteristic of Colorado.”

“What we’re saying today is that we’re in this for the long term. We’re going to continue to try and talk about the importance of outdoor recreation in Colorado. Henry David Thoreau once said all good things are wild and free. We believe that in Colorado,” Hickenlooper said.

Outdoor Industry Association Executive Director Amy Roberts was spot on when she said that “Colorado’s elected officials have shown significant leadership in promoting policies that ensure the outdoor recreation economy continues to thrive.”

Colorado is home to more than 23 million acres of public lands. These lands are highly valued, especially by the 71 percent of Coloradans who participate in outdoor recreation each year, according to the Outdoor Industry Association.

These public lands, which include four national parks, eight national monuments and millions of acres of high quality Forest Service and BLM lands, also bring in millions of tourists every year. People from around the world spend money throughout Colorado in order to travel to, stay in and experience our incredible scenery. Whether that includes a snow-capped 14er, a meandering mountain trout stream, or an ancient cliff dwelling in our high desert lands, the quality of these outstanding outdoor experiences is not accidental. Preserving our best wild places takes forethought and determination–as well as resistance to the urge to sell our lands out to a quick buck.

This major move by businesses shows that despite the Trump administration’s threat to our wild, if we stand together, we can send a strong message like the one these outdoor retailers have sent to politicians in Utah.

It’s reassuring to see the outdoor industry stand its ground by moving its multi-million dollar shows to Colorado. You, too, can take a stand to protect our public lands. Until July 10, you can speak out in support of the national monuments that are under attack.