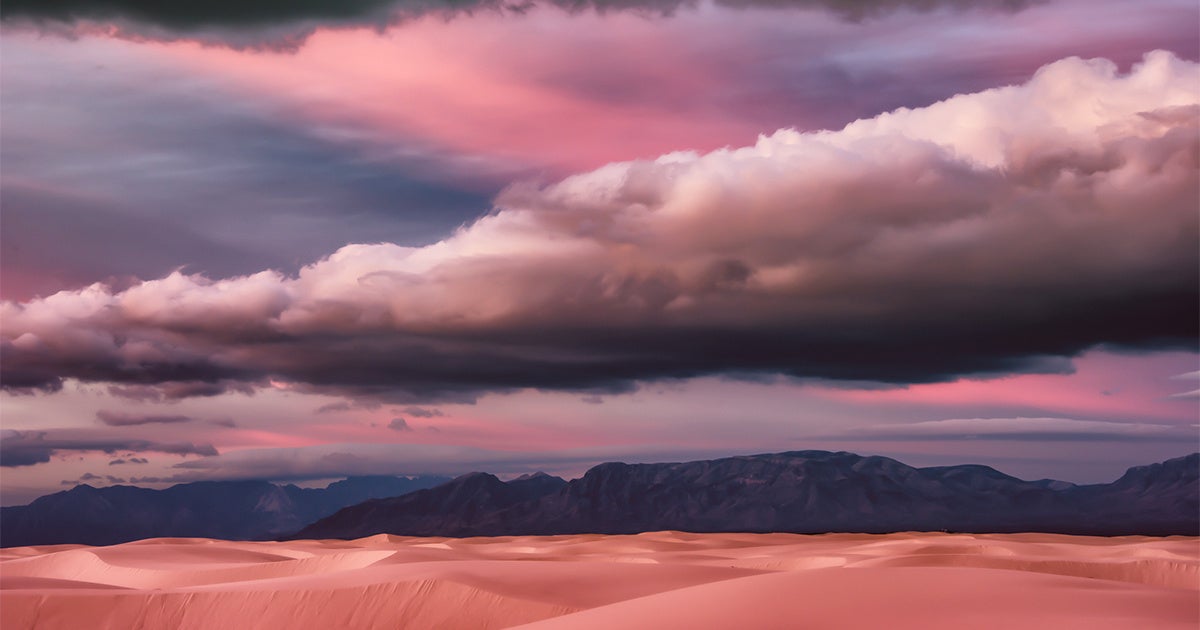 Rep. Rob Bishop is moving legislation that would radically cut down the scope of the Antiquities Act, effectively blocking new protections of national monument lands.

Bishop’s bill—in an Orwellian flourish, titled the “National Monument Creation and Protection Act”—would bar the Antiquities Act from being used to protect landmarks, prehistoric structures and objects of “scientific interest,” switching the law’s scope to the vague term “object or objects of antiquity.”

Court rulings and more than a century of presidential practice have established that the Antiquities Act is broad and can protect large natural landscapes. Reducing its scope to the narrow yet vague and infinitely litigable terms Bishop proposes would fulfill a longstanding goal of the anti-public lands fringe and severely undermine the law.

Among other things, Bishop is infamous for remarking about Native American rock art at Nevada’s Basin and Range National Monument, “Ah, bullcrap. That’s not an antiquity.” It’s not hard to see the potential damage done by reshaping a bedrock conservation law in this man’s image. If thousand-year-old art—not to mention the Grand Canyon itself, whose onetime monument status led to a legal ruling that the Antiquities Act could be applied to large natural landscapes—isn’t an “antiquity,” then what would he deem worth saving? 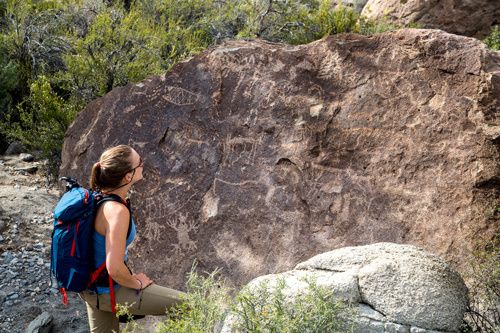 Based on past remarks, Rep. Rob Bishop might not consider the rock art at Basin and Range National Monument (Nevada) a worthy criterion for Antiquities Act protection.Bob Wick / Bureau of Land Management

Bishop’s bill would also outlaw monuments beyond a certain acreage, allow future presidents to slash existing monuments down to a fraction of their size, and completely end the practice of setting aside marine habitat under monument status.

“On the heels of [Interior] Secretary [Ryan] Zinke’s secret report to illegally roll back national monument protections across the country, [House Natural Resources Committee] Chairman Bishop has one-upped him by trying once again to gut the law that protected these treasures in the first place,” said Dan Hartinger, deputy director for parks & public lands defense at The Wilderness Society. “It seems as though they’re in some perverse contest to see who can author the most radical proposal to sell out our public lands to development.”

Antiquities Act Has Been a Long-Running, Bipartisan Success

Signed into law by Theodore Roosevelt in 1906, the Antiquities Act authorizes presidents to protect important archaeological, historic and scientific resources on public lands under the designation “national monument.” It has been used on a bipartisan basis by almost every president, a method supported by some 90 percent of voters that forms the backbone of our National Park System.

Despite its popularity and proven track record, in the spring of 2017, President Trump signed an executive order launching a “review” of every large national monument established under the Antiquities Act since the beginning of 1996. It was a move transparently spurred by extreme members of Congress trying to shrink boundaries and reduce protections in their respective states.

Bishop’s law is the natural next step, a killing blow aimed at the very foundation of the American public lands tradition. The goal is to not only roll back what has been protected in the past, but to prevent any and all protections in the future.

We don’t know precisely what path this bill will take, but should it come to a full House vote, we will call on Wilderness Society supporters to mobilize and let their members of Congress know Bishop’s proposal is totally unacceptable.