Trump Asks Court to Give Another Gift to Fossil Fuel Industry 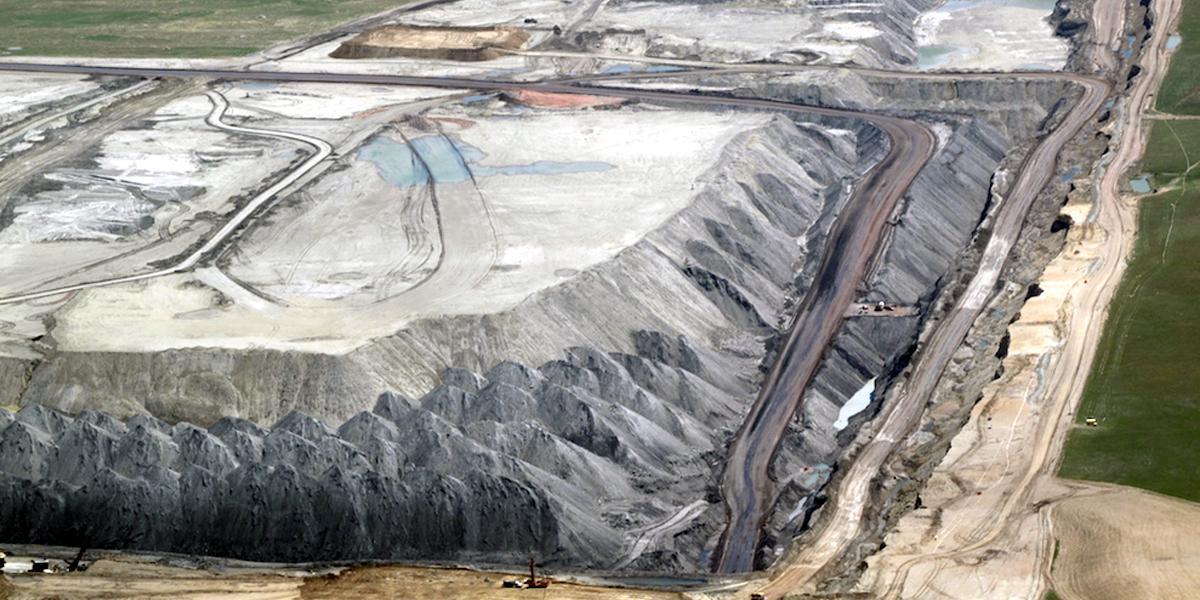 The Trump administration is desperate to give another gift to the fossil fuel industry—and using every trick in the book to do it.

Last week, the administration asked a court to stop a rule designed to ensure taxpayers get a fair return from oil, gas and coal sold from mines and wells on public lands by asking for a “stay.” The “Valuation Rule” was designed to prevent coal companies from pocketing millions of dollars that rightly should go to the American taxpayers. The Wilderness Society had filed court papers to intervene in the court case to defend the rule when the administration asked the court to put the rule on hold.

The new court filing came on the heels of an earlier action last month to shortchange the public to benefit the fossil fuel industry. At the end of February, the Office of Natural Resource Revenue, the agency that is charged with making sure the public gets what it owed for oil, gas and coal on public lands, unilaterally and unlawfully told companies they didn’t have to comply with the rule.

“This is an attack on one of our bedrock minerals and environmental laws, the Mineral Leasing Act, which requires the government to get fair market value when federal fossil fuels like coal are developed,” said Nada Culver, senior counsel and director of The Wilderness Society’s Bureau of Land Management Action Center. “In abandoning the rule, the Trump administration [was] trying to cloak itself in legal terms like ‘stay,’—but the action is still not legal,” Culver said.

Having given the fossil fuel companies a break from having to pay, the Trump administration intends to make it permanent by rescinding the rule altogether.

The Valuation Rule is also under attack in both the House and the Senate where bills have been introduced to strike down the rule using the Congressional Review Act. Only used once before this year due to its extreme nature, the Congressional Review Act circumvents normal federal procedures and empowers Congress to pursue its own agenda and undo commonsense agency rules.

The administration is using similar tactics to undo other important safeguards on our public lands. On March 15, the Trump administration asked another court to stop legal proceeding challenging the Hydraulic Fracking Rule so it can get started on rescinding that rule too.