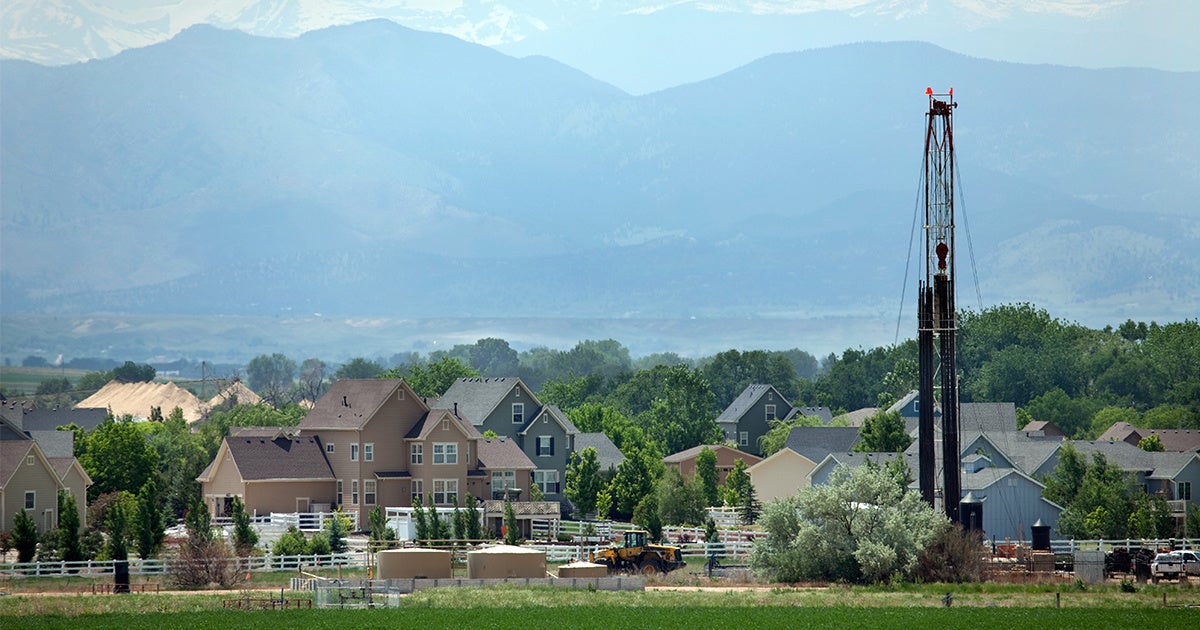 A coalition of 17 conservation and tribal citizen groups filed a lawsuit Friday challenging the Trump administration’s decision to gut the Bureau of Land Management’s Waste Prevention Rule, stating that the rule violates a number of existing federal policies. The states of New Mexico and California have already filed a lawsuit challenging BLM’s action.

“We are going to court on behalf of American taxpayers, public health and the planet,” said Robin Cooley, an Earthjustice attorney representing the groups. “The Trump administration is not above the law—Interior Secretary Zinke cannot yank away a common-sense rule that was the product of years of careful deliberation simply to appease his friends in the oil and gas industry.”

As a result of BLM’s actions eliminating those protections, oil and gas companies will now be allowed to vent, leak or flare $824 million worth of publicly owned natural gas into the air over the next decade. State, local and tribal taxpayers will lose millions of dollars of royalty payments.

“Secretary Zinke is rolling back a rule that required greater capture of natural gas and that the industry pay a royalty on gas that is vented to the atmosphere or otherwise wasted,” said Rodger Steen, chair of the Western Organization of Resource Councils‘ oil and gas campaign team. “Requiring royalty payment on wasted gas is one important reason why the 2016 rule is needed, but there are others. As the increasing scarcity of basic resources like clean water and old forests reminds us, we need to use our finite resources wisely and not waste them.”

Moreover, according to BLM’s own estimates, rescinding the Waste Prevention Rule will also result in the emissions of 180,000 tons of methane—a greenhouse gas 87 times more powerful than carbon dioxide—every year. BLM’s action also endangers communities’ health by exposing them to dangerous smog-forming and carcinogenic air pollutants.

“The illogical and impulsive way in which the Interior Department conducted this completely unnecessary revision process once again showcases this administration’s complete disregard for the American public and existing environmental protections,” said Bruce Pendery, litigation and energy policy specialist at The Wilderness Society. “And while the administration will continue to proceed as if these policies don’t exist, the fact remains that what they are doing is illegal and we will fight it.”

The conservation and tribal citizen groups filed their lawsuit in the U.S. District Court for the Northern District California, which has already struck down BLM’s two prior attempts to roll back the Waste Prevention Rule. Earthjustice represents Fort Berthold Protectors of Water and Earth Rights, Sierra Club, The Wilderness Society, and Western Organization of Resource Councils in the lawsuit.

“The federal government is not living up to its trust responsibility to tribal members of the Fort Berthold Reservation in North Dakota who are living every day with toxic air pollution, constant noise and flares lighting up the skies of our homeland,” said Lisa DeVille, president of the Fort Berthold Protectors of Water and Earth Rights.

“The Trump administration has been relentless in its efforts to appease corporate polluters and roll back critical clean air standards,” said Kelly Martin, director of the Sierra Club‘s Beyond Dirty Fuels campaign. “Today we continue the fight in court to hold them accountable and protect our health, climate and communities from dangerous methane pollution.”