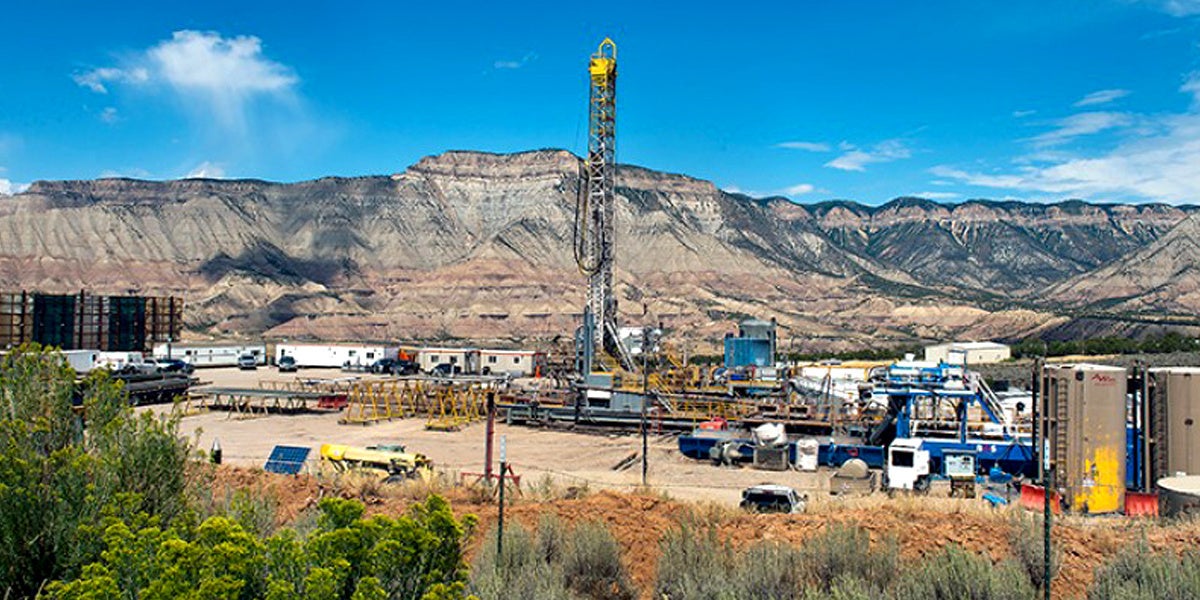 Earthjustice sued the Bureau of Land Management (BLM) Monday over its decision to delay regulations on methane, a major greenhouse gas.

Delays of critical environmental protections have become a familiar tactic from federal agencies, as the Trump administration takes marching orders from polluting industries that want to unravel Obama-era regulations.

The courts, however, have proven to be a powerful tool in pushing back on Trump’s delay tactics. Earlier this month, a federal appeals court blocked Trump’s U.S. Environmental Protection Agency (EPA) from delaying new rules on methane, a potent greenhouse gas 86 times more powerful than carbon dioxide that happens to be the primary component of natural gas. Monday’s lawsuit targets a similar request to delay methane regulations, this time by the BLM.

At the same time, Earthjustice is monitoring and litigating against several other delays by the administration, including a delay in banning chlorpyrifos, a toxic agricultural pesticide.

“No matter how badly the Trump administration wants to dismantle important protections for our air and climate adopted during the Obama administration, they must follow the law,” said Earthjustice attorney Joel Minor, who is working on the EPA and BLM methane cases. “They’re taking shortcuts in each case. But the courts are going to hold them accountable.”

The EPA and BLM methane rules both require oil and gas companies to capture their methane emissions. In May 2016, the EPA put federal safeguards in place to limit the amount of methane pollution from new and modified sources in the oil and gas industry. Months later, the BLM finalized a waste prevention rule that requires oil and gas companies to reduce venting, flaring and leaks from both new and existing operations on public and tribal lands. Together these crucial protections reduce smog, air toxics and climate pollution—protecting public health and future generations.

The new rules also could bring millions of dollars into the public coffers as drilling companies must pay royalties when they extract gas from public lands and burn methane. Without the rules, oil and gas companies have been venting or flaring more than 15,000 metric tons of methane from publicly-owned oil and gas leases into the air each year—essentially tossing taxpayer money into the air. The rule will prevent oil and gas companies operating on federal and tribal lands from wasting 41 billion cubic feet of natural gas each year through leaks, venting and flaring—enough to power supply 740,000 households for a year.

Despite widespread support for these commonsense rules, including from states like California and New Mexico, the new administration is now attempting to delay and rescind them. In January, the BLM’s methane rule went into effect after Earthjustice successfully defeated attempts by several states and oil and gas industry groups tried to overturn it in court. In May, the same industry groups tasted failure again after the Senate rejected attempts to overturn the rule using an anti-democratic ploy known as the Congressional Review Act. In the July ruling on the EPA rule, a federal appeals court called the administration’s actions to delay the rule “unreasonable,” “arbitrary” and “capricious.”

Undeterred—and prodded by the fossil fuel industry during talks with Interior Sec. Ryan Zinke in May—the Trump administration is taking one more shot at delaying methane regulations. This time, it is using delay—the same tactic it used unsuccessfully with the EPA rule—for the BLM rule.

We’re not so sure about the efficacy of reusing a losing strategy. Regardless, Earthjustice will be fighting the administration’s efforts in court, alongside a broad coalition of tribal and environmental groups, to uphold this commonsense measure. Stay tuned.