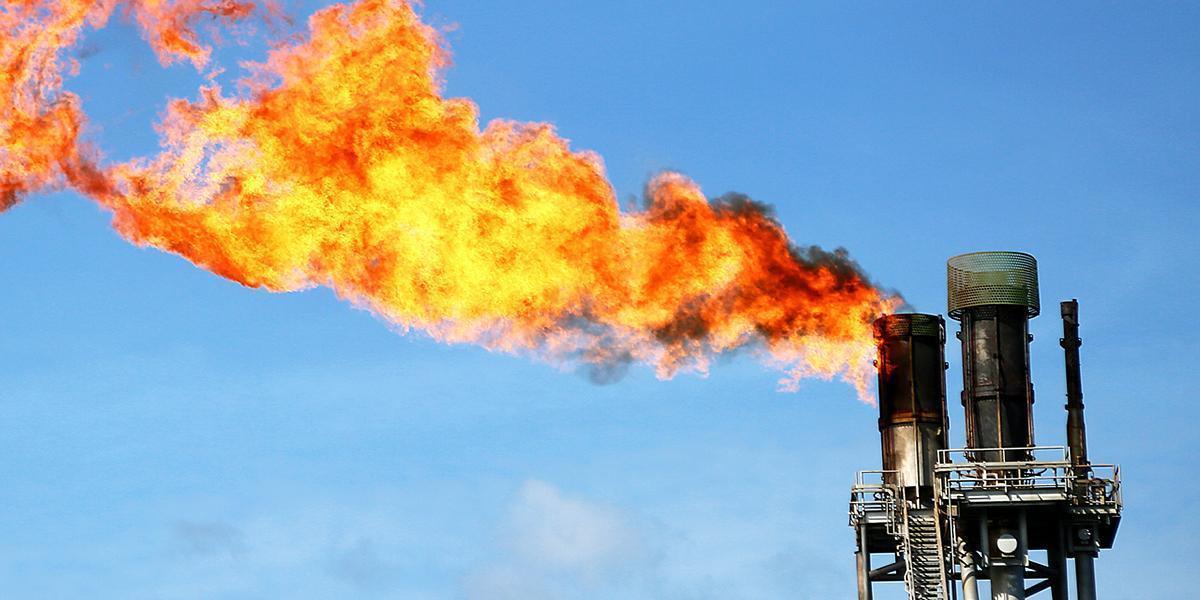 In a win Wednesday for oil and gas-patch communities and taxpayers, a procedural vote failed in the Senate, preventing a Congressional Review Act resolution from nullifying the Bureau of Land Management’s (BLM) Methane Waste Rule. The vote to proceed to debate on the resolution failed, 49–51. This rule is a common sense standard to limit wasteful methane pollution from oil and gas operations on public lands.

The Congressional Review Act is a controversial and anti-democratic tactic that anti-environmental extremists in Congress attempted to use to push this pro-polluter agenda item forward.

“By preserving this win-win rule that protects public health and saves taxpayers money at the same time, Congress is managing to slowly rebuild its credibility as an institution that can serve as a check against powerful corporate interests.”

Each year, oil and gas companies leak or deliberately vent millions of tons of methane, a potent climate pollutant, into the atmosphere during oil and gas operations. Methane pollution from these operations not only speeds-up global warming, but is often accompanied by toxic air pollutants like benzene, formaldehyde and ethylbenzene, threatening the health of residents who live nearby.

To address this problem, the Bureau of Land Management (BLM) recently finalized a waste prevention rule, which reduces methane pollution and enjoys wide public support; in a poll out earlier this year, 81 percent of Western voters surveyed said they supported leaving the BLM methane rule in place.

Fifty-one senators voted in accordance with their constituents wishes. Among those Westerners who support the methane pollution safeguard is Bob Arrington, a native born Coloradoan whose first job out of the University of Colorado was designing air pollution control equipment for industrial, chemical and power plants. Now living in Battlement Mesa, he puts his years of expertise to use—working to protect himself and his community from methane and other air pollution from nearby oil and gas operations.

“We are surrounded in all directions by Bureau of Land Management land and the oil and gas activities on those lands have direct consequences on our air quality,” said Arrington.

“They’re saying they can’t, but it absolutely can be done better and with cost recoveries.”

The BLM rule requires oil and gas companies to reduce venting, flaring and leaks from industry operations on public lands. Without the rule in place, taxpayers could lose out on $800 million in royalties over the next decade because of venting and flaring natural gas alone, according to a Western Values Project Report.