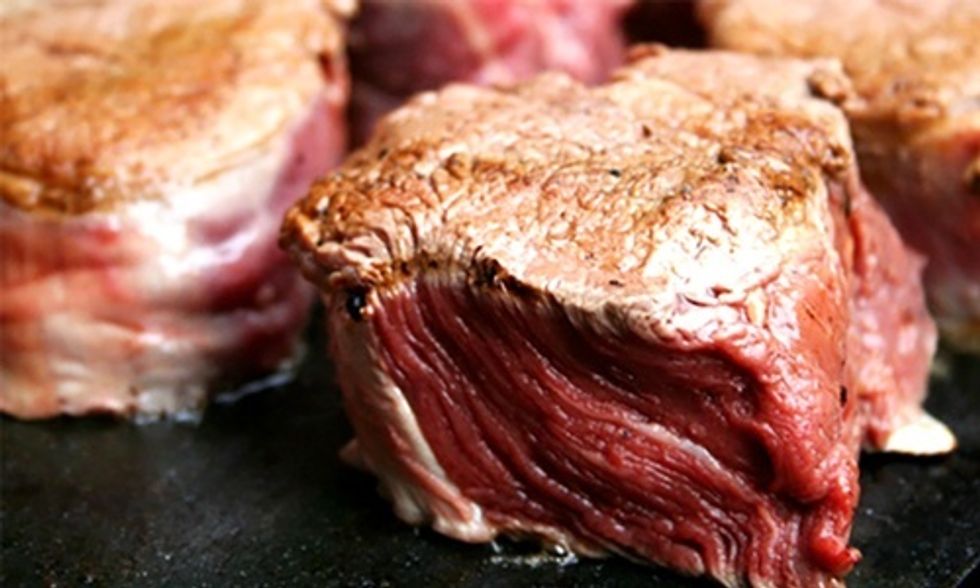 The just-released report from the International Agency for Research on Cancer judging processed meat as clearly carcinogenic and red meat as probably carcinogenic has caused consternation among meat producers and consumers.

Meat producers do not like the “eat less meat” message. Consumers do not want to give up their bacon and hamburgers—delicious and also icons of the American way of life.

But these judgments should come as no surprise to anyone. Eating less processed and red meat has been accepted dietary advice since Ancel and Margaret Keys wrote their diet book for heart disease prevention, “Eat Well and Stay Well,” in 1959. Their advice: “restrict saturated fats, the fats in beef, pork, lamb, sausages …” They aimed this advice at reducing saturated fat to prevent heart disease. Federal committees and agencies have continued issuing such heart-disease advice to the present day.

Cancer entered the picture in the 1970s, when scientists began to link red meat—beef, pork, lamb—to the risk of cancers of the colon and rectum. Even after several decades of research, they had a hard time deciding whether the culprit in meat was fat, saturated fat, protein, carcinogens induced when meat is cooked to high temperatures or some other component.

In the mid-1990s, dietary guidelines committees advised eating lean meats and limiting intake of processed meats, still because of their high fat content. By the late 1990s, cancer experts said that red meat “probably” increases the risk of colorectal cancers, and “possibly” increases the risk of cancers of the pancreas, breast, prostate and kidney. The IARC report, based on more recent evidence, makes even stronger recommendations and favors carcinogens as the causative factors.

To put this in context: For decades, the meat industry’s big public relations problem has been that vegetarians are demonstrably healthier than meat eaters. People who do not eat red meat have much less of a chance of developing heart disease and bowel cancers than the average American.

More recently, the 2015 Dietary Guidelines Advisory Committee (DGAC) found diets “higher in red/processed meats …” to be associated with a greater risk of colorectal cancer, and it recommended dietary patterns and low in red and/or processed meats, but higher in vegetables, fruits, legumes, whole grains, lean meats/seafood and low-fat dairy—largely, but not necessarily exclusively, plant-based.

This is good advice for anyone.

Eating less red and processed meats has two benefits: a reduced risk for certain forms of cancer and a reduced effect on climate change.

The DGAC deemed eating less red meat to be exceptionally beneficial to the environment as well as to human health. The IARC report strengthens the health component of the recommendation. The secretaries of USDA and Health and Human Services, however, have refused to allow environmental concerns to be considered in the 2015 dietary guidelines.

I mention the dispute over environmental “sustainability” in the dietary guidelines because largely plant-based diets are appropriate for all kinds of health concerns—obesity, type 2 diabetes, coronary heart disease and now, especially, colorectal cancer—as well as environmental concerns.

By eating less red and processed meats, you promote both your own health and that of the planet.

At issue then is how much red and processed meat is compatible with good health. The IARC commission ducked that question, although it cites evidence that as little as 100 grams (a quarter pound) of red meat a day, and half that much of processed meats, increases cancer risk by 15 percent to 20 percent.

Will an occasional hamburger or piece of bacon raise your risk that much? I don’t think so. But the evidence reviewed by IARC strongly suggests that if you do eat meat, eat less when you do, don’t eat meat every day, save processed meats for rare treats and be sure to eat plenty of vegetables.

Fortunately, this advice leaves plenty of room for delicious meals—just with meat taking up much less room on the plate.