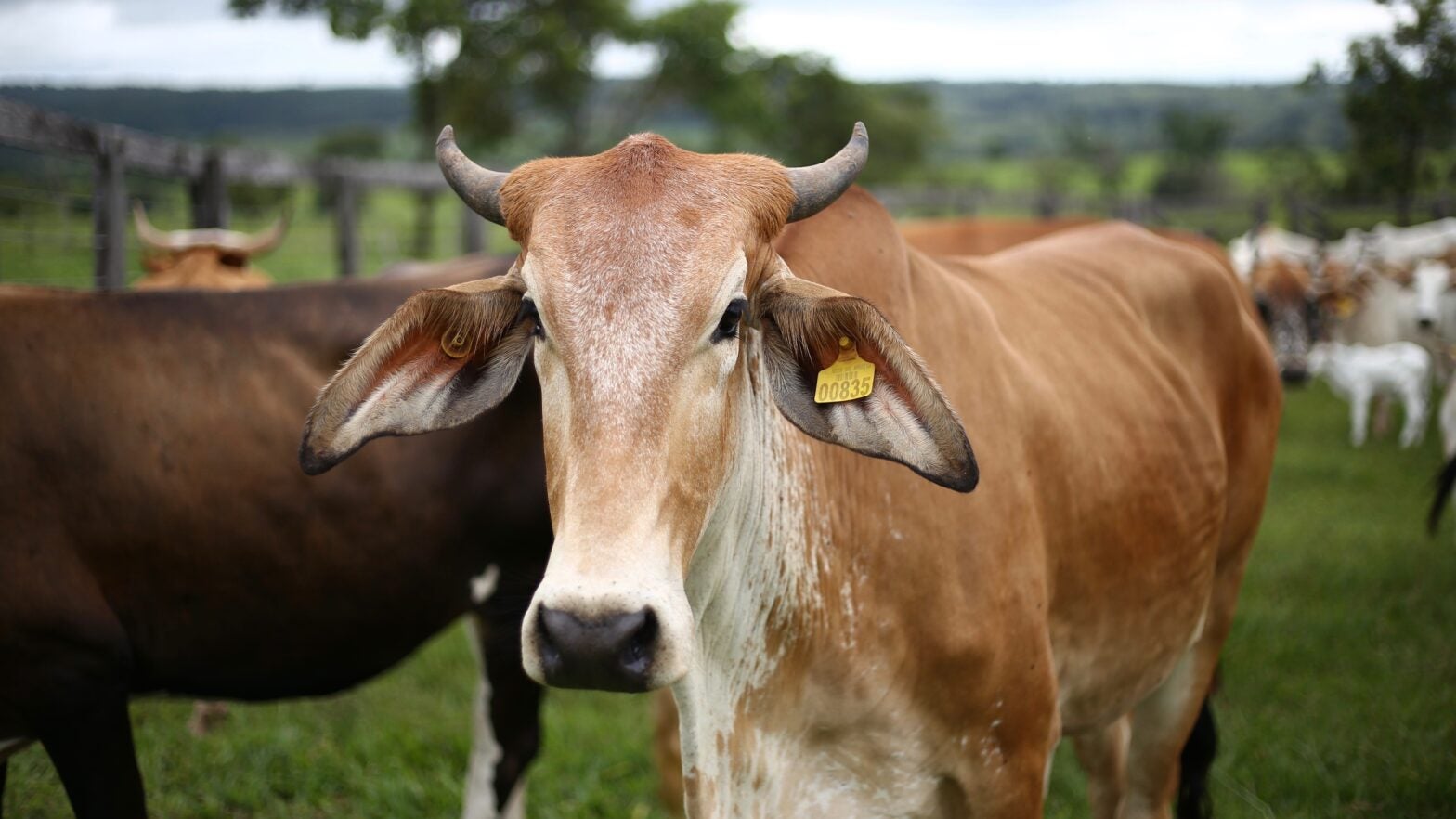 A group of scientists is warning that livestock production must not expand after 2030 for the world to stave off ecological disaster.

A letter published in Lancet Planetary Health, signed by more than 50 leading scientists in the field, calls for meat production to peak by 2030, after which governments need firm commitments to stop expanding livestock production, to reduce the most resource-intensive livestock production, and to start “replacing livestock with foods that simultaneously minimize environmental burdens and maximize public health benefits—mainly pulses (including beans, peas, and lentils), grains, fruits, vegetables, nuts, and seeds.”

The scientists warn that a coordinated effort from the world’s governments to identify and reduce the largest sources of emissions is needed to reduce the risk of global temperatures exceeding the “safe” limit of 1.5-2 degrees Celsius above pre-industrial levels, as CNN reported.

“The reduction we need means we need deep transformation in every sector,” said Helen Harwatt, an environmental social scientist at Harvard Law School and lead author of the letter, to CNN. “To reduce to 1.5 C, we need to remove massive amounts of CO2 from the atmosphere. We’re suggesting agriculture transitions to optimal systems, and that’s plant-based.”

In addition to reducing carbon dioxide emissions, it’s important to cut back on methane, a powerful greenhouse gas that cattle and sheep notoriously emit during digestion.

Furthermore, carbon-capturing forests are destroyed to create room for livestock and to grow grains for intensively raised animals, as The Guardian reported. More than 80 percent of farmland is used to raise livestock, but it produces just 18 percent of calories.

Researchers have found that the best way to store large amounts of carbon is to reduce meat and dairy intake and for people to shift to a plant-based diet so land is returned to forest, according to the The Guardian.

“If the livestock sector were to continue with business as usual, this sector alone would account for 49 percent of the emissions budget for 1.5°C by 2030, requiring other sectors to reduce emissions beyond a realistic or planned level,” the scientists wrote in their letter.

The letter notes that decreasing livestock production will reduce the carbon footprint left by animal husbandry. The UN estimates that raising animals for meat accounts for nearly 15 percent of global greenhouse gas emissions, which is twice as much as the fashion industry, according to CBS News.

“Ruminant meat is 10 to 100 times more damaging to the climate than plant-based food,” said Pete Smith, at the University of Aberdeen, UK, a senior author of the Intergovernmental Panel on Climate Change report on land use and climate change, to The Guardian. “As a planet, we need to transition away from a dependence on livestock, just as we need to transition away from fossil fuels, if we are to have any chance of hitting the goals of the Paris climate agreement. Livestock numbers need to peak very soon and thereafter decline substantially.”

The scientists also pointed out that the land being used to raise cattle is needed to fight the climate crisis. A growing body of research has found that trees are one of the best weapons we have to capture excess carbon. A study published in July found that planting 500 billion trees, which we have the space to do if we reduce land used for livestock, can remove nearly two-thirds of the CO2 people have pumped into the atmosphere since the industrial revolution, as EcoWatch reported.

“Food demand is expected to increase massively as our population expands toward 10 billion,” said professor Matthew Betts at Oregon State University and another author of the letter, as The Guardian reported. “Reducing human demand for resource-intensive animal protein would considerably slow the rate of global forest loss, with huge benefits for biodiversity and ecosystem services, in addition to carbon storage.”