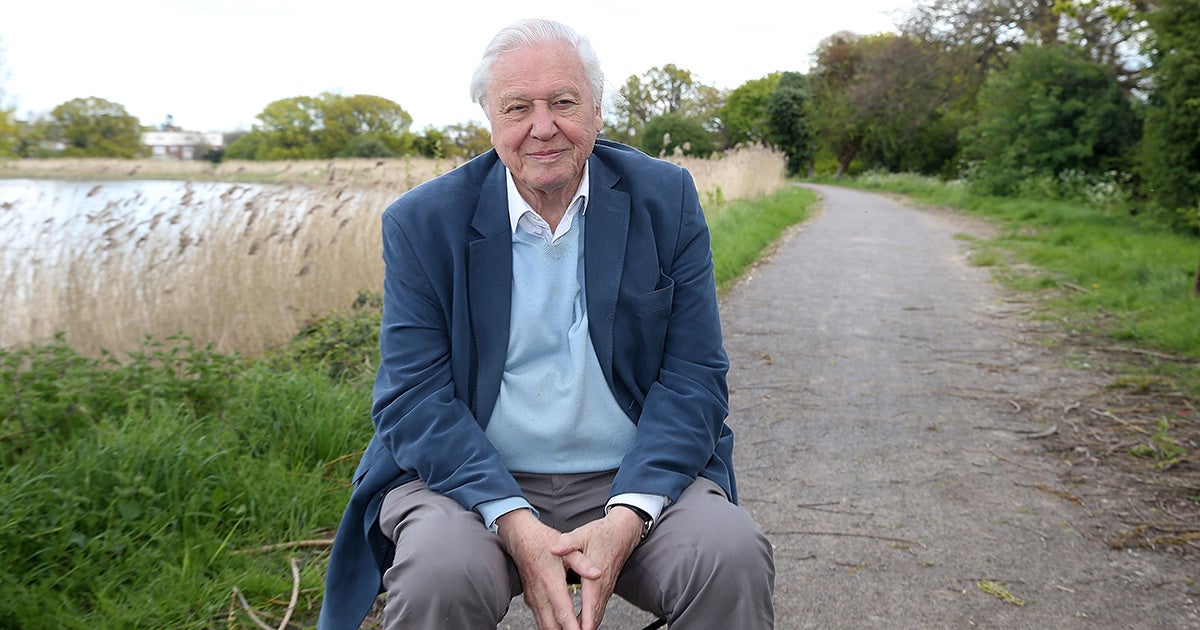 The show, to be titled Climate Change—The Facts, will be a 60 minute documentary that will air in the spring, The Guardian reported. The news comes little more than a year after Attenborough helped raise the alarm about plastic pollution as part of his Blue Planet II BBC series.

"We're running out of time but there's still hope."

Sir David Attenborough will present a landmark climate change film for BBC One. It will deliver an unflinching exploration of what dangerous levels of climate change could mean for human populations. #ClimateChangeTheFacts pic.twitter.com/RNqMraO20A

The climate change documentary is part of a BBC series called Our Planet Matters that kicked off with Blue Planet Live Sunday night.

Julian Hector, the head of BBC’s Natural History Unit, which has been the force behind most of Attenborough’s shows, said that climate change had changed both the tone of the unit’s documentaries and the practicalities of filming.

“Not a single development goes on in the Natural History Unit where we’re not talking about a conservation element or the difficulty of filming because of climate change,” Hector said. “This nervousness about the state of the natural world is omnipresent.”

In one example, Hector talked about filming in Kenya for the program Dynasties. Hector said in the past it was easier to predict what would happen on location, but parts of Kenya has been impacted by drought for many years, which makes it harder for wildlife to find food.

“Climate change is increasingly the backdrop to our films, and so the causes of it are worth exploring,” Hector said.

Hector said a shift in tone from wonder at the natural world to concern about its survival started with Blue Planet II. That program featured a heartbreaking segment on the fate of albatross chicks who ingest plastic.