5 of the Best Environmental Documentaries 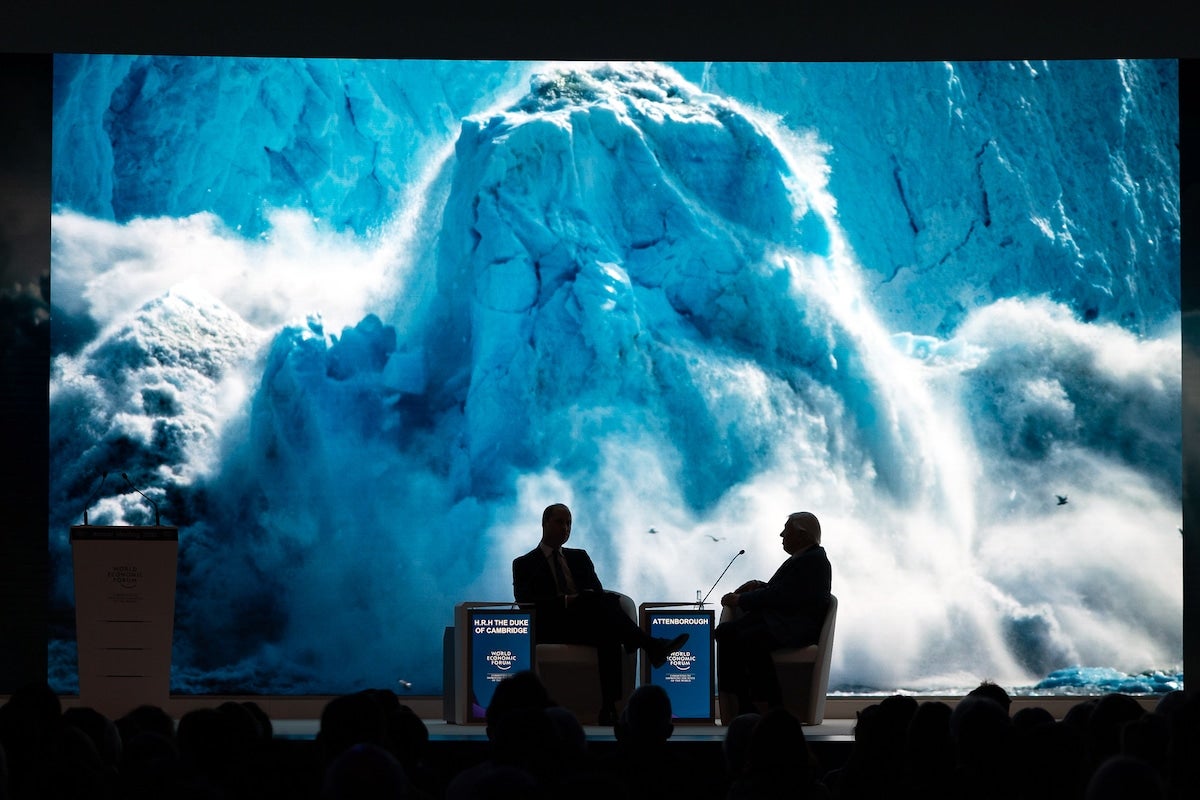 A powerful documentary can help inform viewers and spark a more conscious lifestyle. Maybe you’ve thrown out rotting greens one too many times, or waste from online shopping has you feeling guilty. The following list of documentaries may inspire you to “green” your life a bit more.

From a Sir David Attenborough Netflix series to a food waste documentary produced by the late Anthony Bourdain, these five environmental documentaries are an absolute must-watch.

Our Planet is a Netflix original nature docuseries. Narrated by Sir David Attenborough, this is the first of his series to appear exclusively online.

Stream all episodes on Netflix.

After sold-out premieres worldwide, German Filmmaker Marc Pierschel’s The End of Meat launched worldwide in March. The documentary exposes the brutal impact of meat consumption, while also exploring what a shift to a more compassionate diet can look like.

The End of Meat is available to stream on iTunes, Amazon Prime and Vimeo. You can also purchase a DVD or Blu-ray. If you live outside the U.S. here’s how you can watch in your country.

From Director Guillermo Navarro (Pan’s Labyrinth), Hostile Planet is a six-part nature series that premiered on National Geographic. The series is narrated by Bear Grylls (Running Wild with Bear Grylls).

Catch up on episodes online.

Check out Outside Magazine’s ‘Hostile Planet’ Takes a Candid Look at Climate Change.

Rotten is a six-part documentary series featured on Netflix. The series shines a light on the corruption, waste and danger behind the food we eat. The series was produced by the team behind Anthony Bourdain’s Parts Unknown and The Mind of a Chef.

Stream the documentary series on Netflix.

Here’s a 2018 article from SIERRA Magazine that breaks down Rotten by episode: Netflix’s ‘Rotten’ Reveals the Perils of Global Food Production.

Check out WASTED! on Amazon Prime, iTunes or through a Starz subscription.

Irma is the managing editor at EcoWatch. She graduated from Ohio University’s E.W. Scripps School of Journalism in Athens, Ohio.