David Attenborough Urges World to Cut Plastics to Save Our Oceans 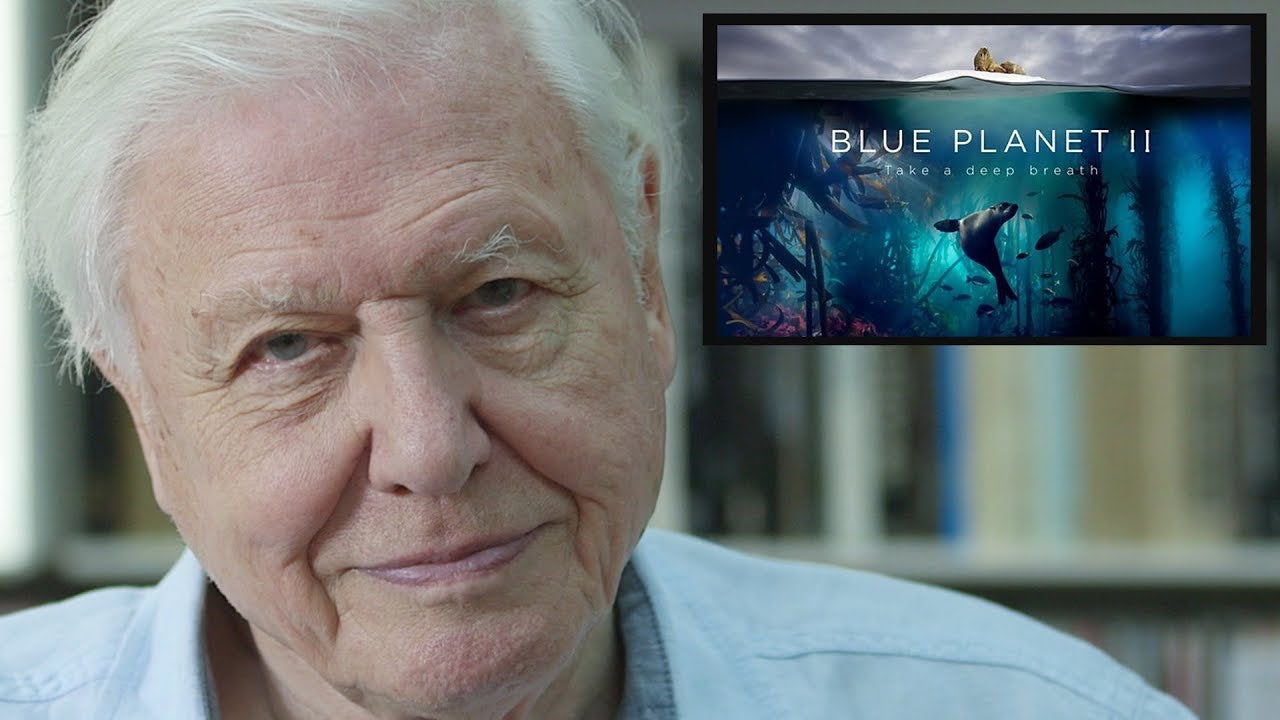 David Attenborough is urging the world to cut
plastic waste to help save our oceans.

The revered British naturalist demonstrates how the ubiquitous material harms marine life in his
new BBC series, Blue Planet II, a sequel to the 2001 documentary “The Blue Planet.” One scene even shows an albatross accidentally feeding its young a plastic toothpick—a moment that Attenborough
describes as “heartbreaking,” as the baby bird is shown dead after the feeding.

In a Radio Times column (via
The Independent), the 91-year-old broadcaster wrote about the eight million metric tonnes of plastic that enters our ocean every year.

“Never before have we been so aware of what we are doing to our planet—and never before have we had such power to do something about it,” he wrote. “Surely we have a responsibility to care for the planet on which we live? The future of humanity, and indeed of all life on Earth, now depends on us doing so.”

However, Attenborough noted that “all is not yet lost” and is calling on all people to “reduce the amount of plastic that we use in our everyday lives”.

He also called on
President Donald Trump to reconsider his intention to withdraw the U.S. from the Paris agreement.

“Let us hope that Trump will eventually recognise that the Paris agreement was not about Pittsburgh, or even Paris, but the entire planet,” he said.

Attenborough speaks about the scene with the albatross feeding around the 1:30 mark in the video above. He says, “There is a shot of the young being fed and what comes out of the beak of the adult? Not sand eels, not fish, and not squid, which is what they mostly eat, but plastic. It’s heartbreaking. Heartbreaking.”