Pesticides in Produce: Which Fruits and Veggies Are in The ‘Dirty Dozen' and ‘Clean 15’ 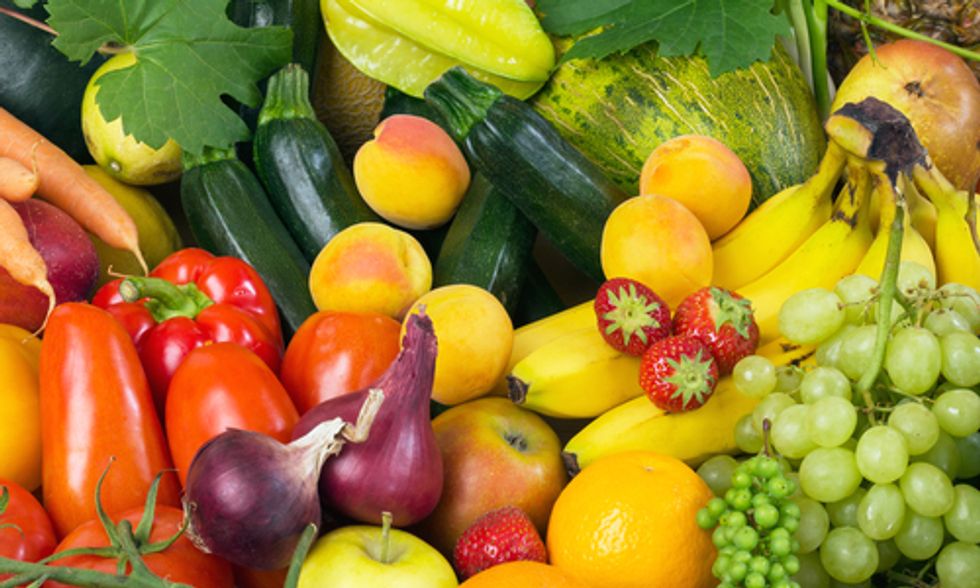 When it comes to the flow of information regarding pesticide levels found in fruits and vegetables in the U.S., consumers have been failed.

That's what the Washington D.C.-based Environmental Working Group (EWG) said Tuesday as it released its 2014 Shopper's Guide to Pesticides in Produce. The guide includes a list of the "Dirty Dozen"—the 12 fruits and vegetables with highest levels of pesticide residue, per EWG's analysis of testing data from the U.S. Department of Agriculture and Food and Drug Administration.

The "Dirty Dozen," as listed by the Environmental Working Group. Graphic credit: EWG

The research and advocacy nonprofit also ranked the "Clean Fifteen," a ranking of the fruits and vegetables with the least amounts of pesticide residue.

A provision of the Food Quality Protection Act of 1996 requires the U.S. Environmental Protection Agency (EPA) to inform people about potential hazards to their food from the presence of pesticides. EWG says that's largely been failure, thus necessitating its annual shoppers's guide.

"The agency provides some information on its website, but it does not list foods likely to contain the highest amounts of pesticide residues nor those that pose the greatest dangers to human health," according to an EWG statement.

In all, the EWG analyzed 48 fruits and vegetables. Here are some key findings about both the "Dirty Dozen" and "Clean Fifteen":

"For decades, various toxic pesticides were claimed to be 'safe'—until they weren't, and either banned or phased out because they posed risks to people," said Sonya Lunder, EWG's senior analyst and principle author of the report.

"While regulators and scientists debate these and other controversies about pesticide safety, EWG will continue drawing attention to the fruits and vegetables with the highest pesticide loads."