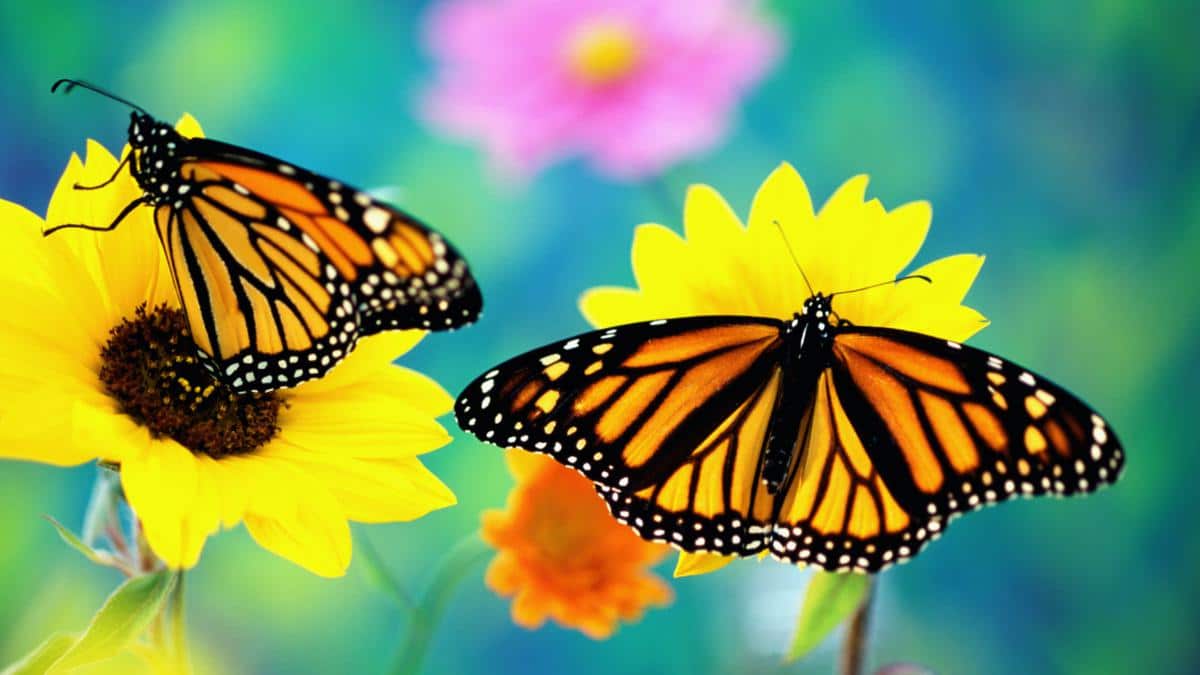 The Trump administration cites 161 vulnerable species that are already waiting in line ahead of monarch butterflies. Steve Satushek / Getty Images

The Trump administration said Tuesday that federal protection for monarch butterflies under the Endangered Species Act is still a few years away. The reason? The administration cited 161 vulnerable species that are already waiting in line ahead of monarchs.

Monarchs will likely have to wait until 2023 to be added by the U.S. Fish and Wildlife Service, Reuters reported. The federal agency oversees listing endangered species.

Monarch butterfly populations have exponentially decreased in the past decade, mostly due to habitat loss, pesticide use and climate change. For example, North America’s Eastern monarch butterflies traditionally migrate up to 3,000 miles every year from the eastern U.S. to Mexico to spend the winter, but migration numbers are falling.

“We conducted an intensive, thorough review using a rigorous, transparent science-based process and found that the monarch meets listing criteria under the Endangered Species Act,” U.S. Fish and Wildlife Service Director Aurelia Skipwith told CBS News. “However, before we can propose listing, we must focus resources on our higher-priority listing actions.”

Monarch butterflies may not have the time to wait.

“Forty-seven species have gone extinct waiting for their protection to be finalized,” Tierra Curry, a senior scientist at the Center for Biological Diversity, told CBS News. “This decision continues the delay in implementing a national recovery plan which monarchs desperately need.”

A decline in milkweed plants partly explains the falling monarch numbers. Monarch caterpillars only eat milkweed, but the plants are being killed off thanks to farmers spraying Roundup, a common herbicide, on their crops, The New York Times reported. Milkweed generally grows in between crops and cannot survive Roundup. It doesn’t help that affected farmland is also prime monarch breeding ground.

In the meantime, there are numerous environmental groups and citizen efforts working to protect the species, including farmers paid by the federal government to maintain pollinator habitats. As adults, monarch butterflies pollinate many types of wild flowers. However, monarchs will have to wait for federal protection before herbicide use is regulated in their habitats. This is key to saving monarchs from extinction.

“One, we restore a lot of habitat,” Chip Taylor, founder and director of Monarch Watch, told the New York Times.

“And two, we try to convince our fellow citizens and particularly our politicians that we have to do something about greenhouse gases.”