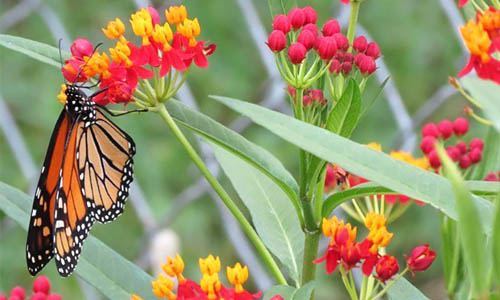 Over the past two decades, the population of monarch butterflies—one of this nation’s most iconic species—has plummeted from more than one billion to about 50 million today. That’s a 95 percent decline, bringing the butterfly that much closer to extinction.

But the monarch’s story is not over, yet. With an unlikely ally on board, new solutions are emerging with the potential to bring the monarch back from the brink. 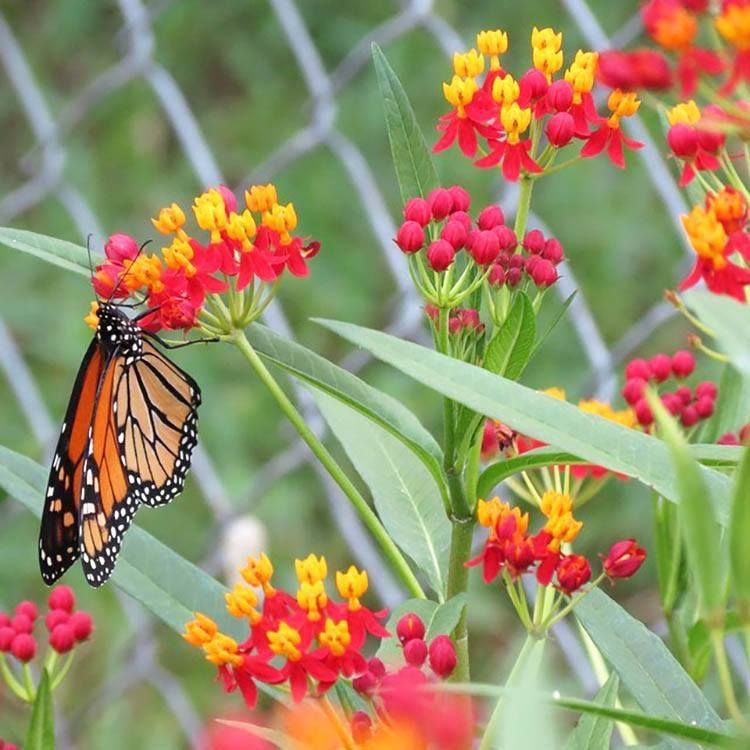 With an unlikely ally on board, new solutions are emerging with the potential to bring the monarch back from the brink. Photo credit: USFWS Midwest

Traditional Approaches are Not Enough

Conservation groups have traditionally relied on litigation under the Endangered Species Act to protect at-risk wildlife.

But with hundreds of species already in the pipeline for listing decisions, we don’t have time to wait for legal action. We must act now.

New Tools to Bring Butterflies Back

My colleagues and I are working to build a conservation program for the monarch butterfly that works efficiently and effectively to protect and restore vital milkweed habitat, which monarchs need to lay their eggs and for larvae to feed on.

Unfortunately, milkweed is in decline across the U.S., accounting for a significant portion of the population decline. Milkweed has long found a foothold in both native habitats and in disturbed habitats like roadsides, ditches, cemeteries and even in the middle of cornfields. But it’s losing that foothold due largely to increased use of highly effective herbicides and climate change poses additional threats.

The vast majority of monarch habitat exists on private lands. That’s why you may have seen other environmental groups promoting programs that encourage everyday citizens to plant milkweed in their backyard gardens.

These efforts are a big step in the right direction, but we need more—a lot more—and fast.

Our approach is to bring more of these private conservation efforts to agricultural lands, which carry the potential to create key corridors of habitat along the monarch butterfly’s great migration.

Since farmers, ranchers and forestland owners manage much of the habitat appropriate for milkweed, we are working to develop a tool, called habitat exchanges, to accurately determine the value of habitat and allow incentive payments to be directed to the right places at the right time, ensuring maximum bang for the buck and for the butterfly.

For example, a farmer who avoids converting his or her marginal lands to cropland can earn conservation credits for instead planting milkweed on roadsides and field edges. In doing so, the farmer earns a new revenue stream and reduces the likelihood of an Endangered Species Act listing in the future.

It’s a win-win for the farmer and the beloved butterfly.