Why Biodiversity Loss Hurts Humans as Much as Climate Change Does 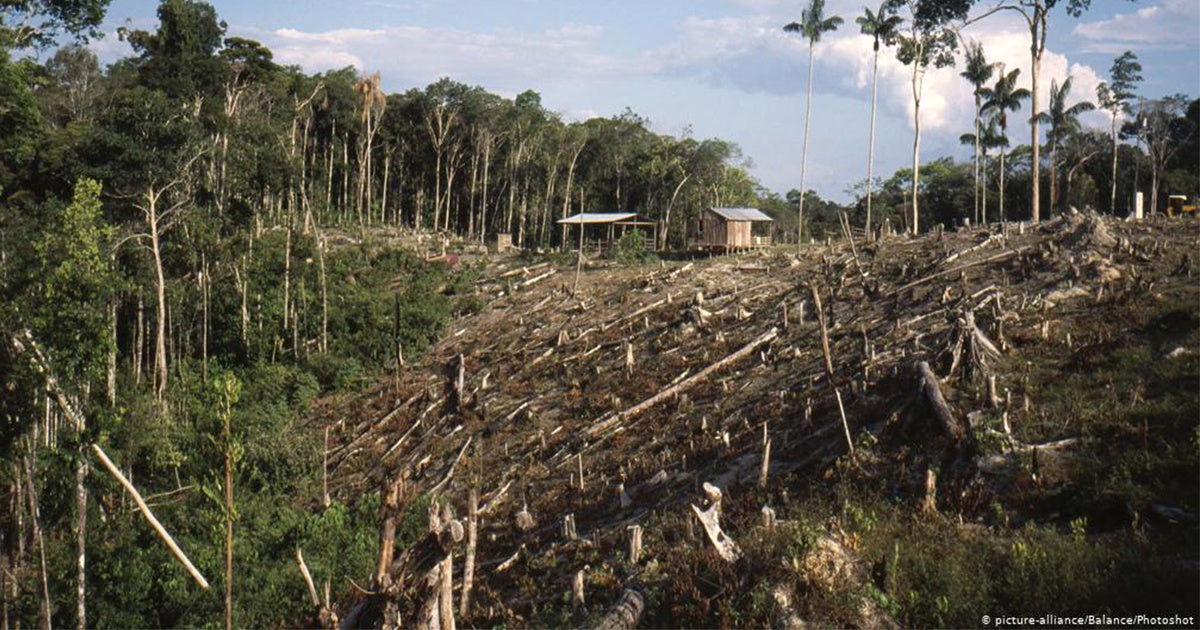 The Amazon rainforest's biodiversity is threatened by expanding cropland.

They are the tireless stewards of the air, water and land from which we live. But the millions of species whose toil underpins our prosperity are gravely endangered by human activity, scientists say — and that imperils us in turn.

Biodiversity loss is as big a threat to humans as climate change, said UN biodiversity chief Robert Watson last week at a conference in Paris to release a landmark report on global biodiversity and ecosystems.

“The continuing loss of biodiversity will undermine our ability for poverty reduction, food and water security, human health and the overall goal of leaving nobody behind.”

The report, the first of its kind since 2005 and published Sunday by the Intergovernmental Panel on Biodiversity and Ecosystem Services (IPBES), warns of grave consequences to humanity from mass die-offs and degradation of nature. Drawing together the work of more than 400 experts, it paints a bleak picture of a world in which essentials such as food and drinking water are endangered through species and ecosystem decline.

The unprecedented and accelerating deterioration of nature in the past 50 years has been driven by changes in land and sea use, exploitation of living beings, climate change, pollution and invasive species, the report found. These five drivers are, in turn, underpinned by societal behaviors ranging from consumption to governance.

Diplomats from 130 nations gathered in Paris last week to agree on the final wording of the report’s summary for policymakers.

“The loss of species, ecosystems and genetic diversity is already a global and generational threat to human well-being,” said Watson. “Protecting the invaluable contributions of nature to people will be the defining challenge of decades to come.” 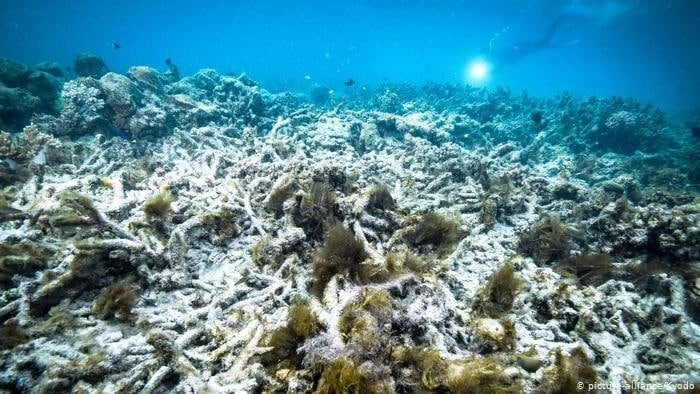 The Great Barrier Reef is an ecosystem dying from climate change.

Biodiversity, a contraction of biological diversity, means the abundance and variety of life on the planet. The definition encompasses more than just the creatures we can see. It ranges from tiny genes, bacteria, plants and animals, right up to ecosystems such as the Amazon rainforest and Great Barrier Reef.

That makes it hard to count — and even harder to value.

While there are about 1.5 million identified species in the world, scientists estimate the true figure may be closer to ten million or even as many as two billion. Many organisms are so small they can only be identified as distinct species through DNA sequencing.

“If you think about biodiversity, you think about tigers and polar bears,” said Rebecca Shaw, chief scientist at the World Wildlife Fund. “Those species are very important — but also important are the species you never see and talk about.”

Without bees pollinating crops and trees turning carbon dioxide into oxygen, even basic human tasks such as eating and breathing become harder. But quieter losses hurt people too, such as the decline of medicinal plants and mangroves that protect coastlines.

The ways in which organisms interact mean the decline of any single species can trigger unexpected losses in the wider ecosystem. For instance, a fall in earthworms, fungi or soil microbes limits the amount of recycled nutrients in the soil and the number of holes for rainwater to flow through, stunting crop growth and hindering humanity’s ability to feed itself.

“We don’t consider that nature, but it is nature,” said Shaw. “Not paying attention to all those complex interactions in the soil — and thinking we can just put on fertilizer or pesticide and have it stay the same productive soil into the next generation — is foolish.”

The report found that about a quarter of the plant and animal species assessed face extinction, many within decades, unless urgent action is taken.

How It Hurts Us

But the report details the outsized ways in which our species has endangered others by razing forests, polluting rivers, overfishing oceans, killing off insects, and otherwise hurting nature in a headlong push to extract its resources. 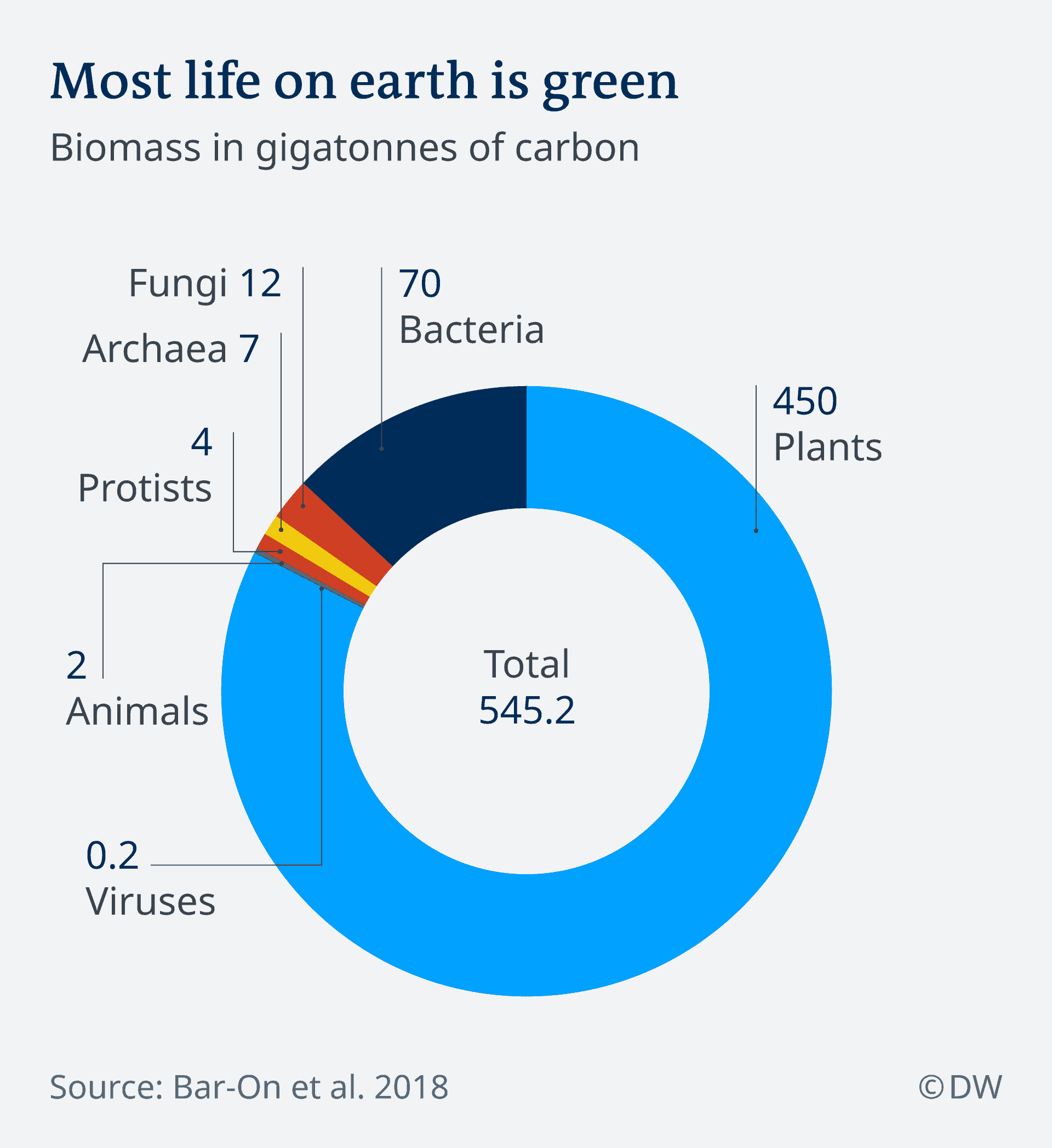 Agriculture is particularly sensitive, with just nine plant species now accounting for more than two-thirds of global crop output, and, as Shaw described, the soil on which they grow under threat.

In a sign of the powerful feedback loops at play, agriculture is itself a major driver of biodiversity loss, with pesticides, soil erosion and forest clearance destroying habitats and sinking wildlife populations. And in addition to its effect on food systems, the devastation of the earth’s soil reduces its ability to retain water, hitting humans by increasing water stress and the frequency of floods.

The repercussions of human activity on nature are made worse by climate change, the report found, which is in turn exacerbated by damage to ecosystems, such as loss of forests that convert carbon dioxide into oxygen.

A study published last year in the journal Science found that even if countries honor their current pledges to limit carbon emissions, 49% of insects and 44% of plants will lose more than half their geographical habitat by 2100. 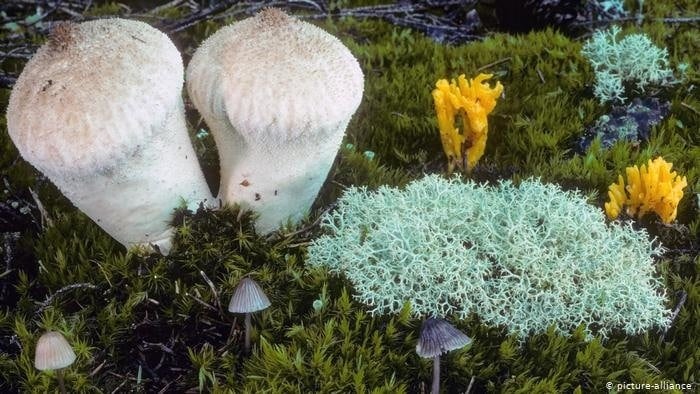 Fungi and microbes work together to make soils fertile.

How We Can Stop It

While some of the problems listed in the report have been known for decades, scientists have struggled to convey the urgency with which they need to be dealt.

In 2010, the United Nations declared a “decade of biodiversity” to reduce biodiversity loss. But according to Sunday’s report, it made good progress with only a handful of the 20 targets it set its members, such as conserving marine areas and prioritizing invasive alien species. Every target related to addressing the underlying drivers had seen either moderate or poor progress.

But, the report said, “urgent and concentrated efforts” can still conserve and restore nature so it can be used sustainably. 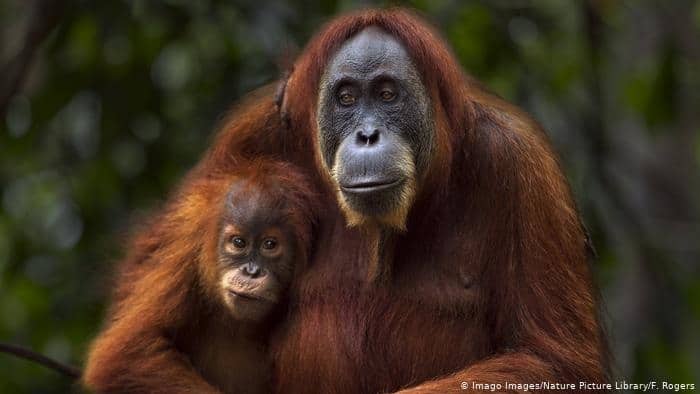 Conservation efforts have so far focused on big animals such as orangutans.

Avoiding the negative effects of biodiversity loss to 2050 and beyond requires “transformative” policy change, the authors wrote. They proposed a broad-ranging toolkit of policies including sustainable agricultural practices, incentivizing reductions in consumption and waste, effective fishing quotas and collaborative water management.

While the report’s recommendations were targeted at policy-makers, scientists say many consumer choices, such as reducing beef consumption and eating sustainably-sourced fish, are needed to conserve ecosystems.

The authors also highlighted the importance of developing global financial systems that steer away from the “limited paradigm” of economic growth.

“The report also tells us that it is not too late to make a difference,” Watson said. “But only if we start now at every level from local to global.”